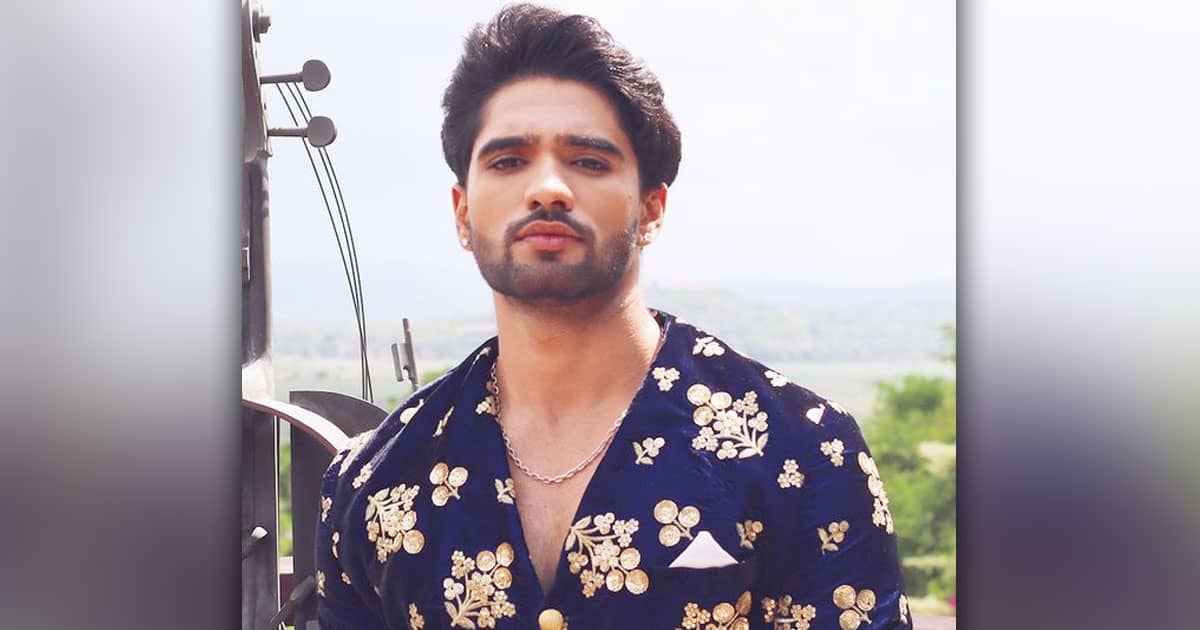 He says: “I never regret quitting my show being aware how big my role was in it. Of course, I was sad. I really loved the team. Shabir (Ahluwalia) sir, Sriti (Jha) are amazing people. But as I was heading towards a new journey in ‘Bigg Boss’ which was keeping me strong. And the ‘Kumkum Bhagya’ team was supportive about it.”

Zeeshan Khan additionally talked about that he has by no means known as it quits for appearing. After experiencing some good time for the fact TV show he would like to resume appearing.

Zeeshan Khan provides: “I’m an actor and by God’s grace will always be the one. I took a break from doing ‘Bigg Boss’ and am thinking of resuming acting. I’m looking forward to playing some challenging and promising roles. I want to portray a creative character filled with a lot of emotions and treats for my audience.”

Must Read: Nia Sharma Confesses She’s Had ‘Ugly Fights’ Over Pending Payments: “Used To Stand Outside The Studio…”