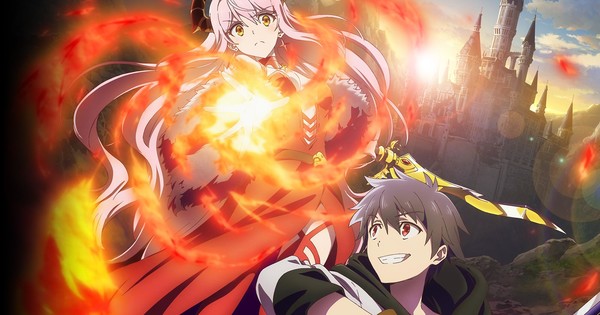 Kadokawa introduced on Wednesday that Kuontamu and Hana Amano’s Yūsha, Yamemasu: Tsugi no Shokuba wa Maōjō (I Quit Being the Hero: I’ve Already Got a Job Lined Up on the Demon Lord’s Castle) fantasy gentle novel sequence is inspiring a tv anime that may premiere in April 2022. 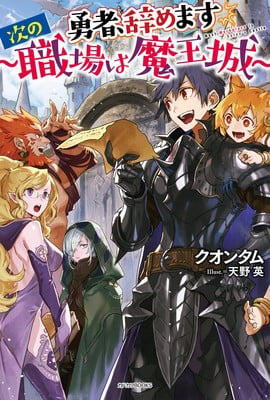 The story facilities on Leo, a hero who as soon as saved the world from a demon military’s invasion. However, he was feared and ostracized by folks afterward, and ended up with no job. Feeling that his abilities could be higher appreciated elsewhere, he joins the demon lord’s military that he as soon as fought. Now in a brand new work surroundings, Leo strives to make use of his abilities and revive the demon military which is getting ready to collapse.

Kuontamu started serializing the story within the Kakuyomu story web site in January 2017. Kadokawa is publishing the story in print with illustrations by Amano, and it launched the primary quantity in December 2017. The fourth quantity shipped in August 2020.

Nori Kazato launched a manga adaptation of the novels in Kadokawa‘s Young Ace Up internet manga web site in May 2018. Kadokawa revealed the manga’s fifth quantity on May 10.