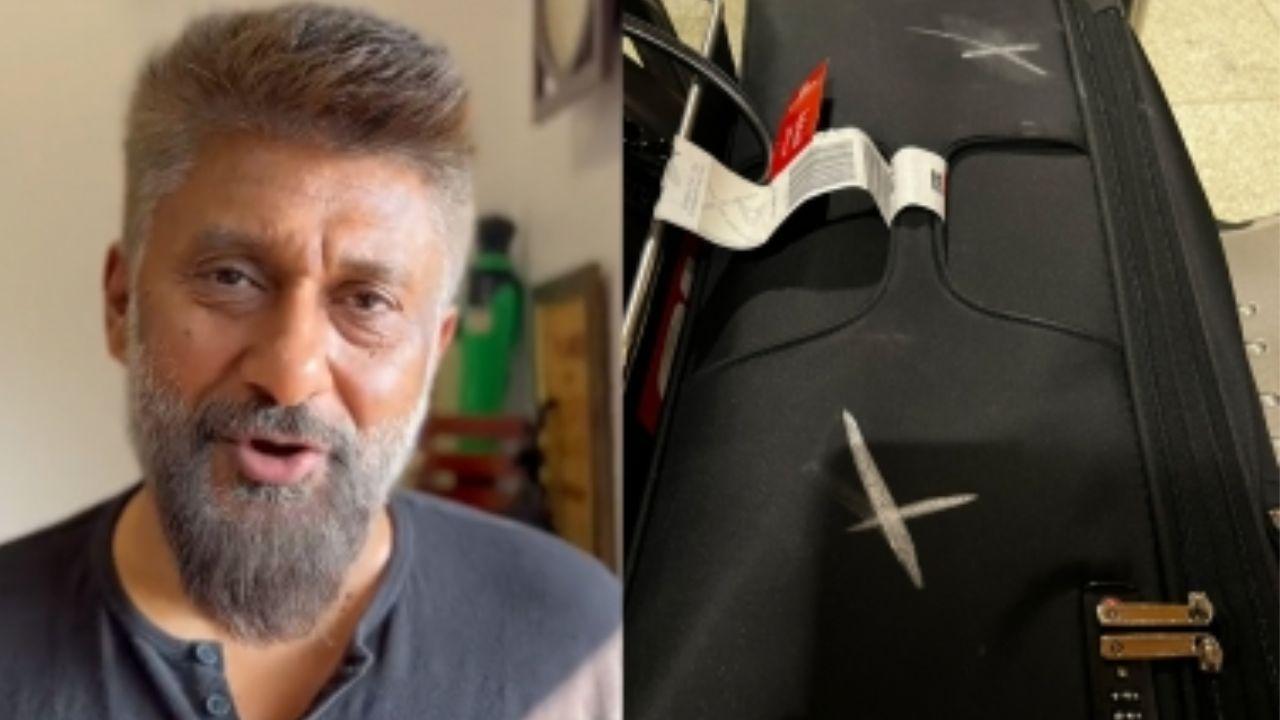 Vivek Agnihotri, whose movie `The Kashmir Files` is in the midst of controversy triggered by the Israeli filmmaker and jury chairman of the International Film Festival of India (IFFI), Nadav Lapid, has slammed the Union Minister for Civil Aviation and Steel, Jyotiraditya M. Scindia, after he found that his baggage was marked with an `X` on the Mumbai airport.

Also Read: He himself is vulgar and an opportunist, says Anupam Kher about IFFI jury head

The director took to Twitter and shared his concern with the minister, saying, “Dear @JM_Scindia ji, Please stop this pathetic system of marking bags at Mumbai airport with an `X` made with chalk.” He then added that how this observe initiatives India in a foul mild globally as fliers from everywhere in the world see their baggage on the conveyor belt marked with an `X`.

Agnihotri tweeted that this was “very bad etiquette” and confirmed India as a “primitive and uncivilised country specially when PM @narendramodi is talking about making India a global leader”. What `The Kashmir Files` helmer could not have identified is that cross-marking baggage at airports is a worldwide observe as a result of all baggage are X-rayed by Customs authorities earlier than they’re launched into the conveyor belts.

Usually, heavier-than-usual baggage are singled out as a result of the authorities could suspect that they’ve dutiable gadgets that haven’t been declared by the individuals to whom the bag belong.