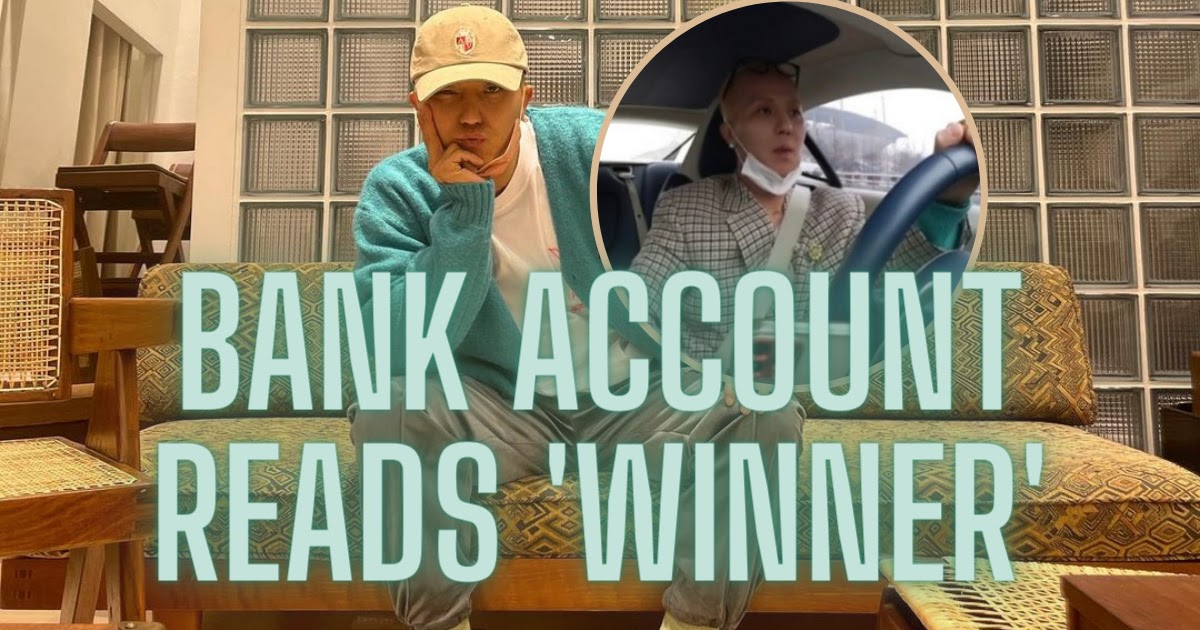 On the episode of National Receipt aired on April 6, WINNER‘s Seungyoon and Jinwoo had been visitors and spoke on their spending habits.

On today, hosts Kim Sook and Song Eun Yi requested the members, “Comedians often get paid similarly, but certain idols make drastically more than other idols. Can you tell us who in Winner makes the most?”

Seungyoon then mentioned he believed he was the second-highest earner within the group as a result of his royalties and solo ventures.

Jinwoo adopted up, stating he believed he was fourth. He mentioned, “Lee Seung Hoon buys a lot of things. I think that would make the biggest difference.” Jinwoo defined he doesn’t exit very a lot and so feels he would have saved probably the most.

The idols then defined why, regardless of Mino making probably the most did, the group have a motto saying, “Seungyoon should pay?” Seungyoon defined, “Although Mino makes the most, he doesn’t always volunteer to pay for everyone.”

When requested, “Then why do you volunteer to pay for everyone?” the Seungyoon defined, “It isn’t that I volunteer but very early on, I made the most due to royalties, so I had to buy dinner a couple of times and it just kind of stuck.”

Mino not too long ago made headlines when he confirmed off the luxuries in his life. Viewers of I Live Alone had been invited to see the idol’s properties he purchased for himself and his dad and mom.