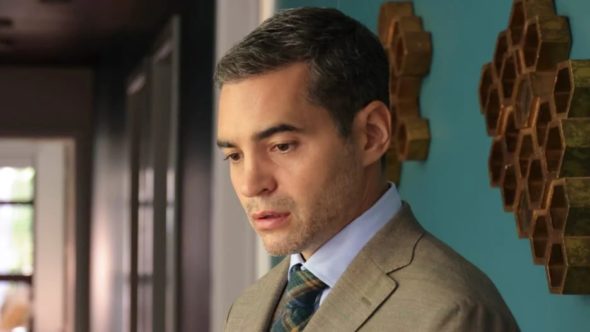 Will Trent is coming quickly to ABC. The community has ordered the drama for midseason. Starring Ramon Rodriguez (Marvel’s Iron Fist), Erika Christensen, Iantha Richardson, Jake McLaughlin, and Sonja Sohn, the sequence relies on the novel sequence by Karin Slaughter.

The Hollywood Reporter revealed extra in regards to the plot of the upcoming ABC sequence:

“The series, which was originally ordered with a cast-contingent pickup, revolves around special agent Will Trent (Rodriguez) of the Georgia Bureau of Investigation, who was abandoned at birth and endured a harsh coming-of-age in Atlanta’s overwhelmed foster care system. But now, determined to use his unique point of view to make sure no one is abandoned like he was, Will Trent has the highest clearance rate in the GBI.”

Liz Heldens (Friday Night Lights) and Dan Thomsen are set as showrunners for the drama. A premiere date for the sequence shall be introduced later.

What do you think? Are you planning to take a look at Will Trent on ABC this spring?