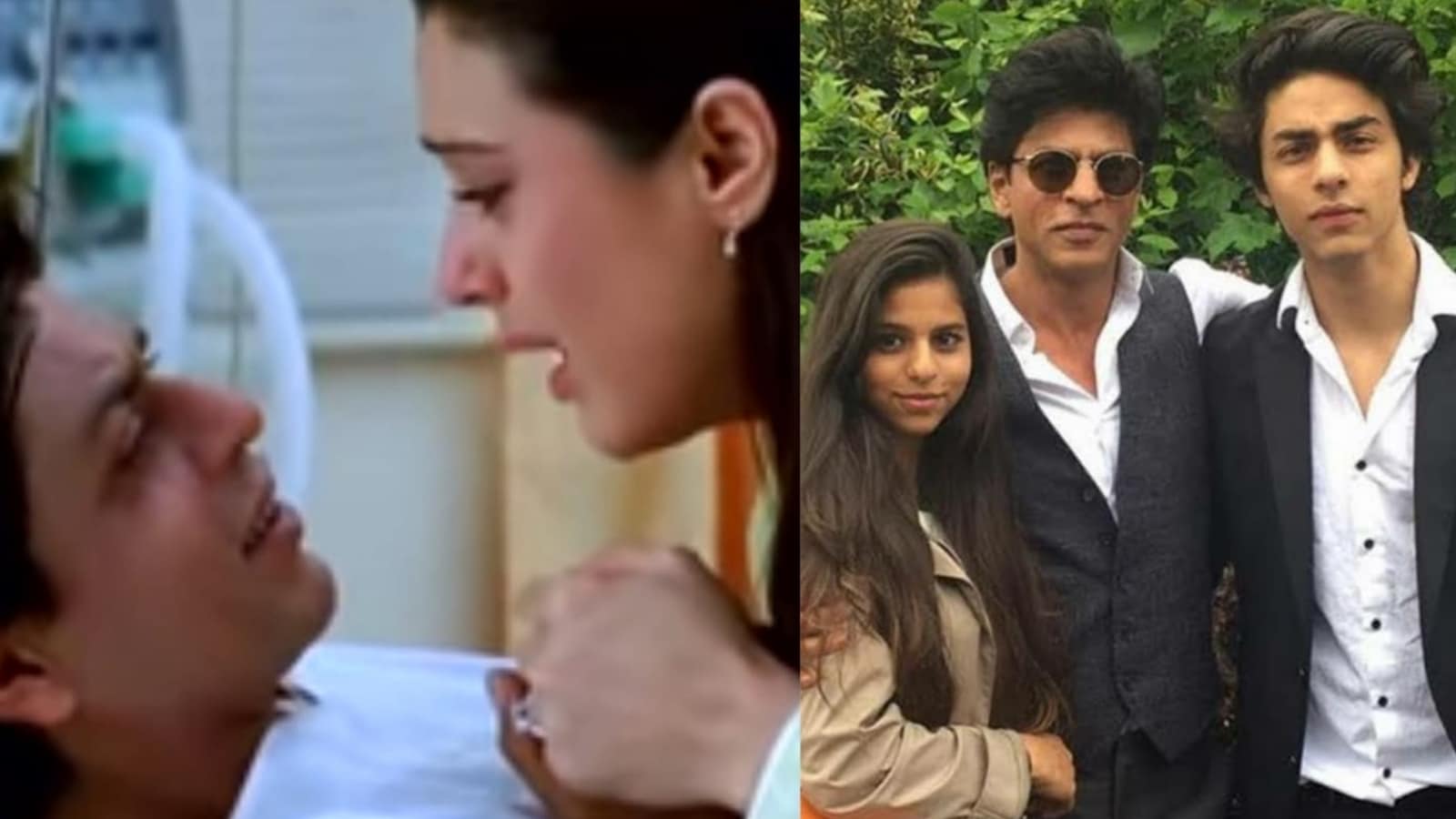 Kal Ho Naa Ho is likely one of the hottest and memorable movies of Shah Rukh Khan‘s profession. The 2003 movie launched on the peak of the actor’s recognition and earned him each appreciation and awards for his portrayal of a terminally sick man with a coronary heart of gold.

The dying scene of Shah Rukh’s character Aman is likely one of the most talked-about from the movie. However, in 2015, over a decade after the movie’s release, Shah Rukh had revealed that he by no means confirmed that scene to his youngsters Aryan and Suhana. In reality, movie’s producer Karan Johar made a particular edit of the movie for Shah Rukh’s youngsters which prevented the dying scene.

In September 2015, a Shah Rukh fan membership tweeted a video of a little bit lady apparently traumatised by the dying scene within the movie. Tagging the actor within the tweet, the account wrote, “Have You Seen This @iamsrk A Must Watch ‘A Lil Girl’s Reaction After Watching Kal Ho Na Ho.” In his response, Shah Rukh revealed about Karan Johar’s particular edit of the movie for his youngsters. “Never shown the ending of Kal Ho Naa Ho to my kids. Karan made a special edit where movie ends before I fly away,” he tweeted.

When the movie launched, Aryan was six and Suhana three years previous and Shah Rukh apparently wished to defend them from the scene and its depiction of dying. The actor’s third child–son AbRam–was born in 2013. While Shah Rukh’s motive for not displaying the scene to them was its nature, the movie’s director lately revealed he hated the scene altogether.

Also learn: SRK ‘absolutely hated’ his death scene in KHNH, said one in Devdas was better

Nikkhil mentioned that Shah Rukh was additionally taking pictures for Sanjay Leela Bhansali’s Devdas on the identical time and saved evaluating his dying within the two movies. He added, “He was additionally taking pictures Devdas on the identical time wherein he had a spectacular dying scene. He saved saying, ‘Usse kehte hain dying scene (Now that is a dying scene). I defined to him that I used to be taking a look at dying as a comma, not a full cease.”