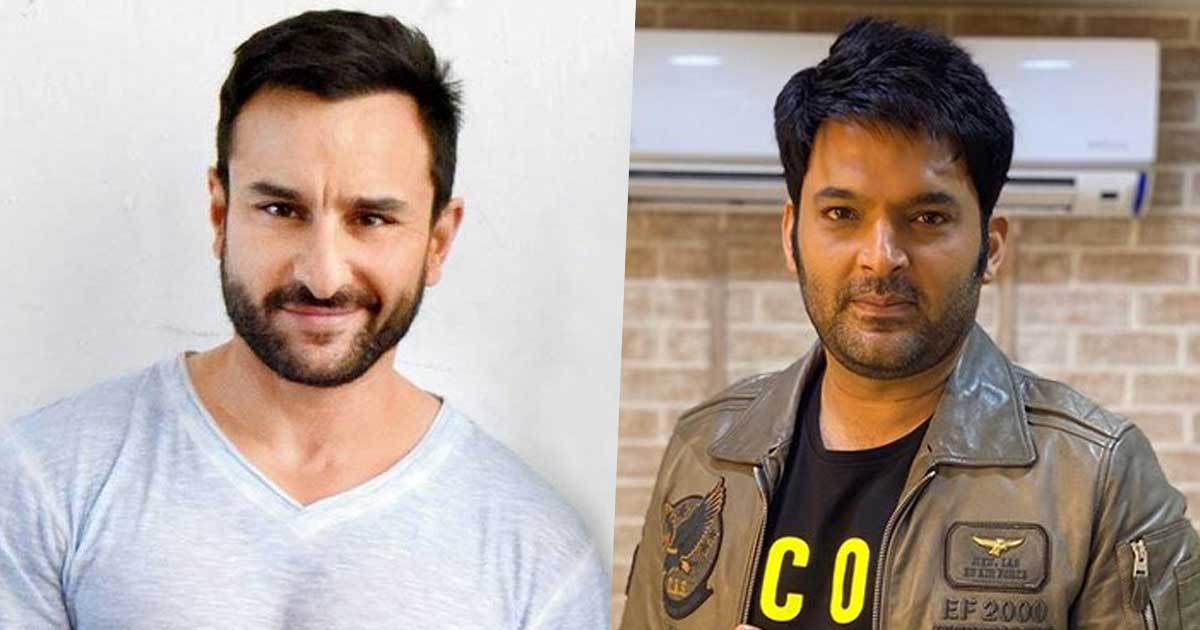 Bollywood actors Saif Ali Khan, Yami Gautam and Jacqueline Fernandes would be the visitors this Saturday on The Kapil Sharma Show. The trio can be selling their new movie Bhoot Police wherein Yami and Jacqueline play sisters suffering from an historic ghost whereas Saif Ali Khan and Arjun Kapoor grow to be their ‘shamans’ in shining armour.

During a candid question-answer session, Archana Puran Singh requested new fathers Saif Ali Khan and host Kapil Sharma about their favorite lullaby that they sing to their youngsters.

At first, Saif mentioned that each one singing is finished by Alexa and Kapil replied that he performs the catchy tune ‘baby shark’ for his daughter: “A small kid cannot understand words so they can listen to anything, it does not matter. My daughter is one and a half years old. For her, I play ‘baby shark do do do do do do’.”

Talking about lullabies, Saif Ali Khan recalled an incident together with his first born, daughter Sara Ali Khan when she was a child: “I used to sing an English lullaby called Summertime when Sara was really young, and suddenly she opened her eyes and said, ‘Abba please don’t sing.’ From then on, I can’t sing. Even the baby said ‘don’t sing’”, which made the viewers snicker heartily.