Home TV When Bharti Singh Revealed Her Mother Wanted To Abort Her & Said... 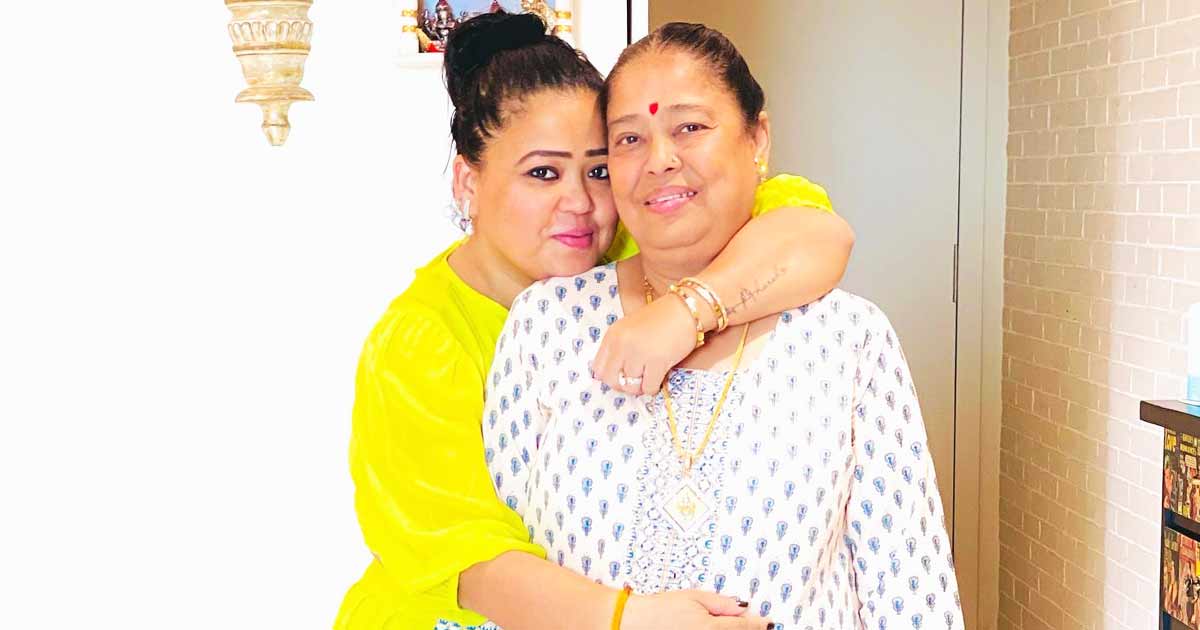 Bharti Singh – the ace comedienne, who has made us chortle time and time once more, turns a yr older as we speak. Bharti – who has been a part of each actuality reveals – like Jhalak Dikhhla Jaa 5, Nach Baliye 8, Fear Factor: Khatron Ke Khiladi 9 and comedy reveals Comedy Circus, Comedy Nights Bachao. The Kapil Sharma Show & extra, celebrates her thirty eighth birthday as we speak.

On this special occasion, we recall the time the mom of 1 spoke about her mom desirous to abort her whereas she was in her womb. Why did she need to do this? And how is the mother-daughter relationship now? Well, scroll beneath to know all of it.

In a 2018 look on Rajeev Khandelwal’s chat present, JuzzBaatt…Sangeen Se Namkeen Tak, Bharti Singh and Haarsh Limbachiya appeared as visitors. The couple who tied the knot in December 2017, gave considered one of their first joint interviews on the present. There – amongst many issues, the ace comedienne left everybody shocked when she revealed that her mom wished to abort her attributable to their monetary situation then. The comic mentioned, “My mother wanted to abort me owing to our financial condition but eventually she didn’t and today she is very proud of me.”

Recalling how proud her mom is of her and what she is as we speak, Bharti Singh added, “I remember this one time, just before my performance, my mother was admitted in the ICU and I wasn’t ready/keen to perform. She motivated me and made sure that I go and give my best and I did.” Isn’t that so candy!

Bharti – was born on 3 July 1984 in Amritsar metropolis, and was the youngest of the children in her household. She has two older siblings – a brother and a sister. The comedienne and Haarsh Limbachiya at the moment are dad and mom to a child boy, born April 3, 2022.

For extra such throwback tales, keep tuned to Koimoi.

Must Read: Kapil Sharma “Didn’t Not Perform & Hasn’t Responded” Despite Calling Several Times Says A US Based Firm Before Taking Him To The Court?