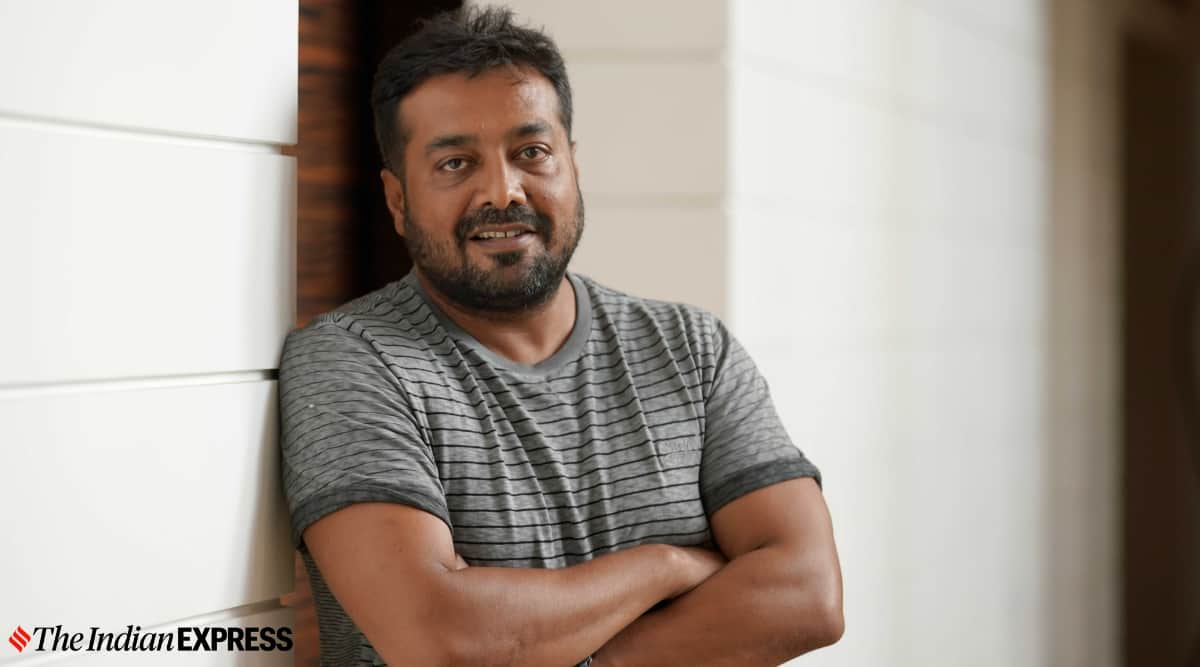 Filmmaker Anurag Kashyap, who labored with Ram Gopal Varma for a few years, not too long ago spoke in regards to the late Nineties and early 2000s when RGV and Kashyap have been deep into making gangster motion pictures in Hindi cinema. In a current chat with Tanmay Bhat on his YouTube channel, Anurag recalled that after Black Friday, he was usually approached by gangsters and criminals, and their associates in hopes that he would inform their story on the large display screen.

Kashyap mentioned that at that time he met with Mumbai’s Police Commissioner and shared with him that he would possibly want some safety. The Dobaaraa director recalled, “He said ‘you don’t need it. Underworld loves you, everyone loves you, you go’. And actually, no one called with threats.”

He then recalled an anecdote the place he was taken to a wierd celebration by a gangster’s henchman. “Two people came to my house and said you will have to go with us. I asked them who they were and they just said I will have to go with them,” he mentioned. Anurag mentioned that this occurred quickly after the release of Satya. Anurag was one of many writers on Satya, which was directed by RGV.

“Christmas party thi kisi gangster ki. Vahan pe mujhe singhasan pe bithaya. God mein bachche bitha diye. Hum logo ne photo khinchaye, khana khilaya, Merry Christmas bola, bola aapki film bohot achi thi, bhej diya (It was a Christmas party of some gangster. They made me sit on a throne. Put a few kids on my lap. Clicked some photos, fed us food, wished Merry Christmas and sent me back home),” he shared. He then recalled that related incidents occurred with Manoj Bajpayee and Saurabh Shukla after the release of the movie. The 1998 movie was a defining second in Hindi cinema and continues to be thought to be some of the important gangster movies of Indian cinema.