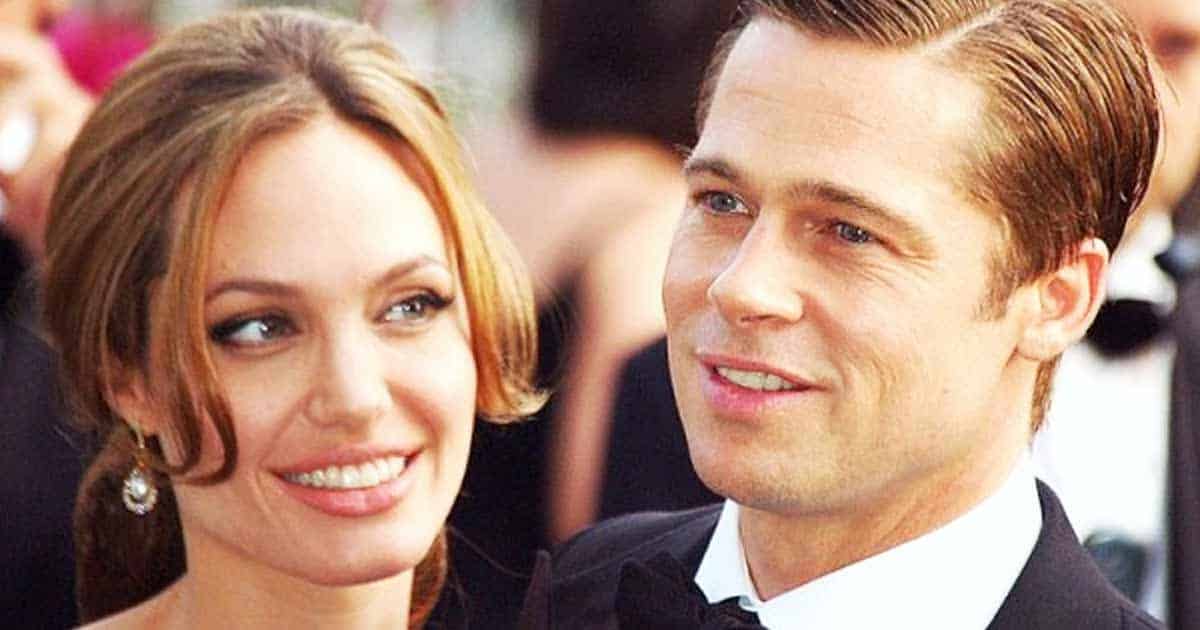 Angelina Jolie as soon as stated that she doesn’t suppose that loyalty mattered in a relationship when she was in a relationship with Brad Pitt. We all understand how the romance of the Mr and Mrs Smith actors went down. After relationship for years and having six children, Brangelina tied the knot in 2014.

However, their relationship was short-lived as simply two years later, Jolie filed for divorce from Pitt. But it wasn’t finalised till 2019. When the 2 broke up, stories unfold that the Maleficent actress had accused Brad of home violence. The former pair additionally received concerned in a prolonged custody battle of their children and estates.

Coming again to the purpose, there was a time when Angelina Jolie didn’t suppose that being loyal is a crucial factor in a relationship. Back in 2009, the Eternals actress spoke with Das Neue and opened up additional about her beliefs in relationships. “I doubt that fidelity is absolutely essential for a relationship,” Jolie stated and continued, “It’s worse to leave your partner and talk badly about him afterward.”

“Neither Brad nor I have ever claimed that living together means to be chained together. We make sure that we never restrict each other,” Angelina Jolie added. Well, to every its personal. While speaking about Angelina and Brad Pitt, another excuse why they’re all around the headlines is due to Pitt’s alleged new relationship.

For the unversed, it’s advised that Brad Pitt has entered the relationship recreation and is linked with Emily Ratajkowski. Some stories said that the Bullet Train actor is taking issues sluggish due to Jolie. While others say that the actress doesn’t care.

Angelina Jolie is allegedly not involved about who Brad Pitt dates so long as it doesn’t contain her household. But the second issues get critical between Pitt and Emily, Jolie would take note of it.

Read extra about it on Koimoi!

Must Read: Margot Robbie & Cara Delevingne Schooled A Paparazzi Together Who Tried To Forcefully Click Them & Was Left With A Broken Arm By The End Of It!