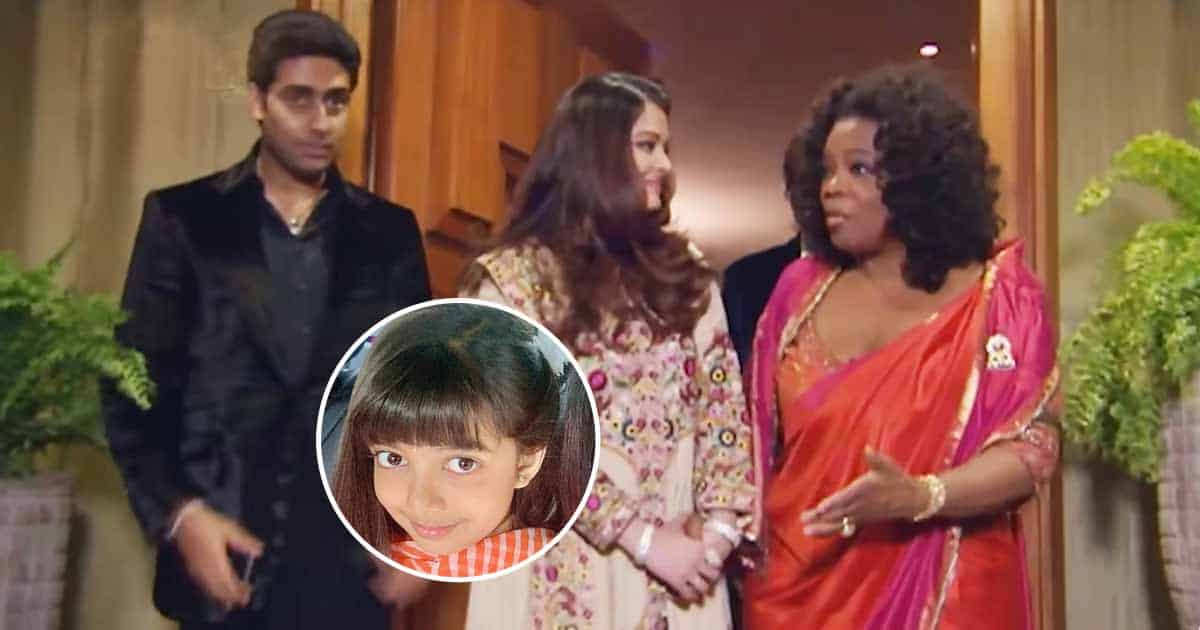 Oprah Winfrey is likely one of the best, most well-known discuss present hosts on the earth, and through her journey to the highest, she has made a whole lot of connections from each the Hollywood and Bollywood trade. Among others, Winfrey has fairly rapport with the Bachchan household as she interviewed Aishwarya Rai Bachchan and Abhishek Bachchan on her present on a number of events.

Well, the rapport certainly runs so deep that there was additionally a time when the discuss present host as soon as visited the couple’s home right here in Mumbai however do you know that she was requested to not deliver cameras to the home on the time?

It was again in 2012 that Oprah Winfrey had visited Mumbai and stored her outdated promise with Aishwarya Rai Bachchan and Abhishek Bachchan, that she’ll come to go to them at their residence in Mumbai. A video launched by the “OWN” YouTube channel confirmed Oprah herself explaining the occasions that befell that day. At the time Aishwarya had simply given delivery to her child lady Aaradhya and had stored her face and identify hidden from the eyes of the media.

Oprah Winfrey defined, “When I called and said I wanted to drop by, they said, ‘Come on by, you cannot bring cameras’,” At the time, although she was not capable of take a picture of Aaradhya, she did get to satisfy her and even bought to carry her. She mentioned, “Just like her parents, let me tell you, she’s gorgeous, lit from within.” Stating that each Amitabh Bachchan and his spouse Jaya Bachchan have been current in the home, Oprah mentioned that they headed to a celebration hosted by Parmeshwar Godrej.

As per the host, the half that impressed her essentially the most was the variety of followers following the Bachchan household had. She mentioned, “When those gates opened, I went ‘woah’. I’ve seen paparazzi, but I ain’t never seen nothing like this. I don’t know what that is out there. People crawling over the cars, and yelling and screaming, whoa.”

For extra such wonderful updates, make certain to comply with Koimoi!