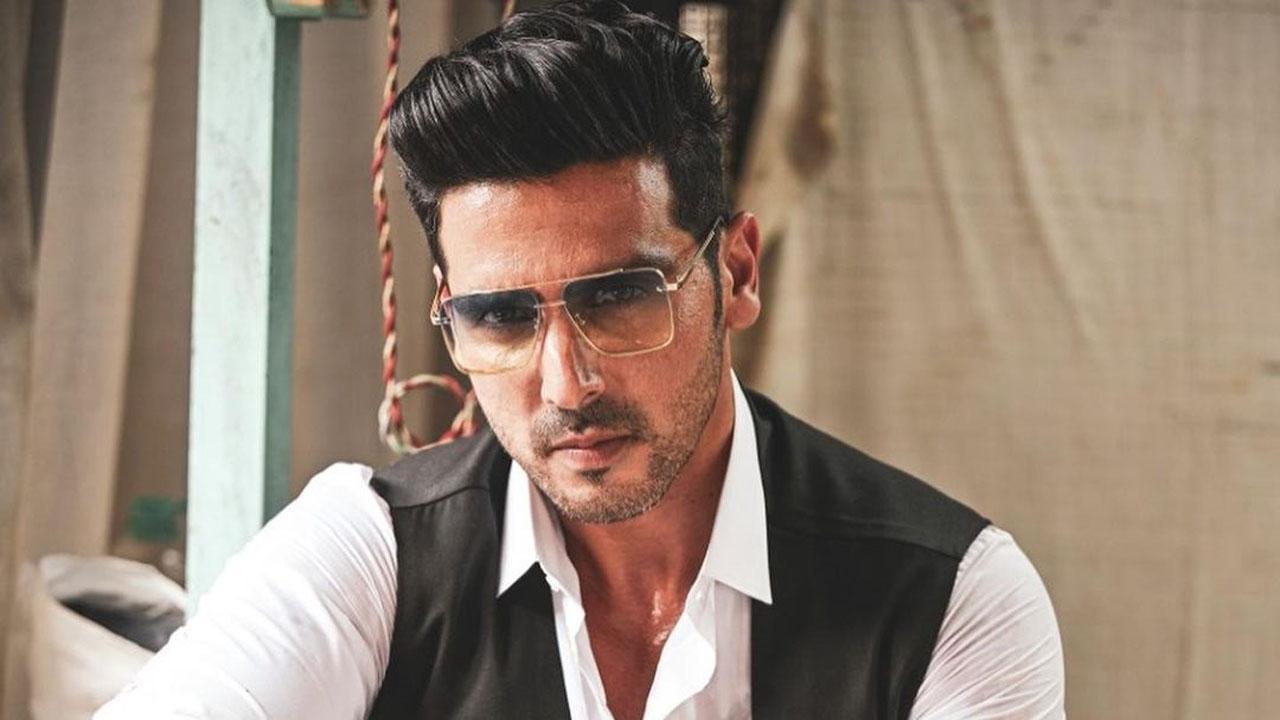 `Main Hoon Na` and `Dus` actor Zayed Khan, who’s all set to make a comeback opened up about his life altering in a single day after father Sanjay Khan`s accident on set. Zayed mentioned, “One things for sure, reality bites really hard! The illusion of success breaks down into reality. It was tough and I was eleven when it happened. I was living in the lap of luxury, provided by my parents who had worked very hard to achieve that. All of a sudden it was all taken out. I remember my mother telling me `I think you need to go to boarding school and I was game with the idea because I wasn`t contributing much to making thinks works out. Emotionally I felt useless. The best thing I could tell my parents was `I would love to go to boarding school.` Did I mean it? I don`t know, I just thought it would be a relief for them.”

Sharing his experiences the actor provides, “My mom was dropping me at my dorm and there were big guys who saw me `iski toh lagne wali hai.` My mom almost broke into tears and I said `please don`t cry. I`ll be fine.` When you get into boarding school, initially there was a bit of bullying here and there. We used to be punished, kicked and made murga, it was physically untenable at one point of time.”