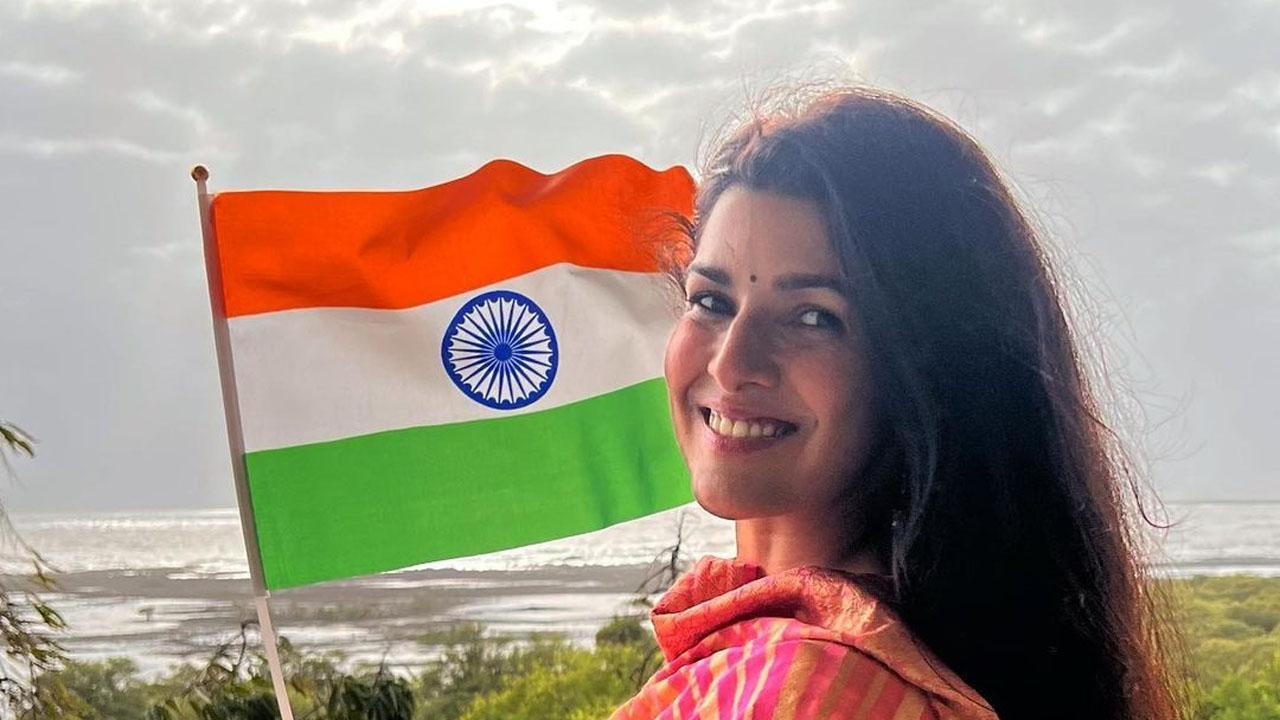 Actress Nimrat Kaur who featured in `The Test Case` additionally has an actual reference to the armed forces. Her father Major Bhupender Singh was awarded the Shaurya Chakra posthumously.

Recalling her rising up years in Army cantonments, the actress advised mid-day.com, “It was most beautiful and innocent. It`s such a small world within itself. Those were my best years, I know that everyone thinks of their childhood in that fashion but I feel like the exposure that I got to that world, growing up from cantonment to cantonment, everybody goes to the same birthday parties and everything is similar. It`s a very blessed atmosphere.”

Speaking about how these experiences formed her character she stated, “There is only to gain from all sorts of experiences in life, if you choose to understand what are the hidden lessons they come with! They make you value the smallest of things and gestures. They prepare you for all sorts of challenges and adversities that you otherwise may not have the faculties to deal with. You have to look at the silver lining no matter how dark the cloud is.”