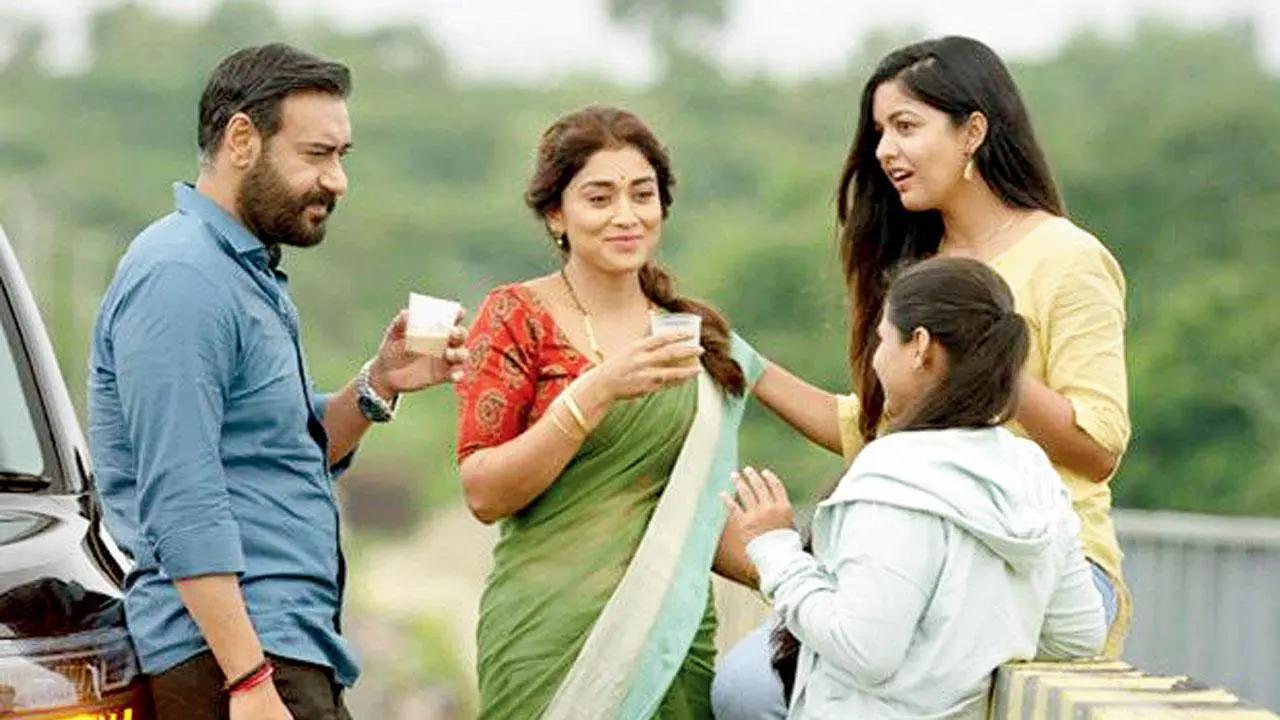 `Drishyam 2` director Abhishek Pathak is the most recent visitor on mid-day.com`s `BTS Stars.` He spoke about taking cost of the movie, from the late Nishikant Kamat who directed half one.

Also Read: Ishita Dutta on Drishyam 2: I hope people talk about it for the next seven years

Abhishek stated, “I`ve known him since childhood. He`s family and I see him as an elder brother. I never thought I`d get to direct him in my first or second film. I was nervous about the fact that I always looked at him in a certain way but now I have to direct him. It`s a different ball game altogether when you have to tell such a senior actor what is to be done!”