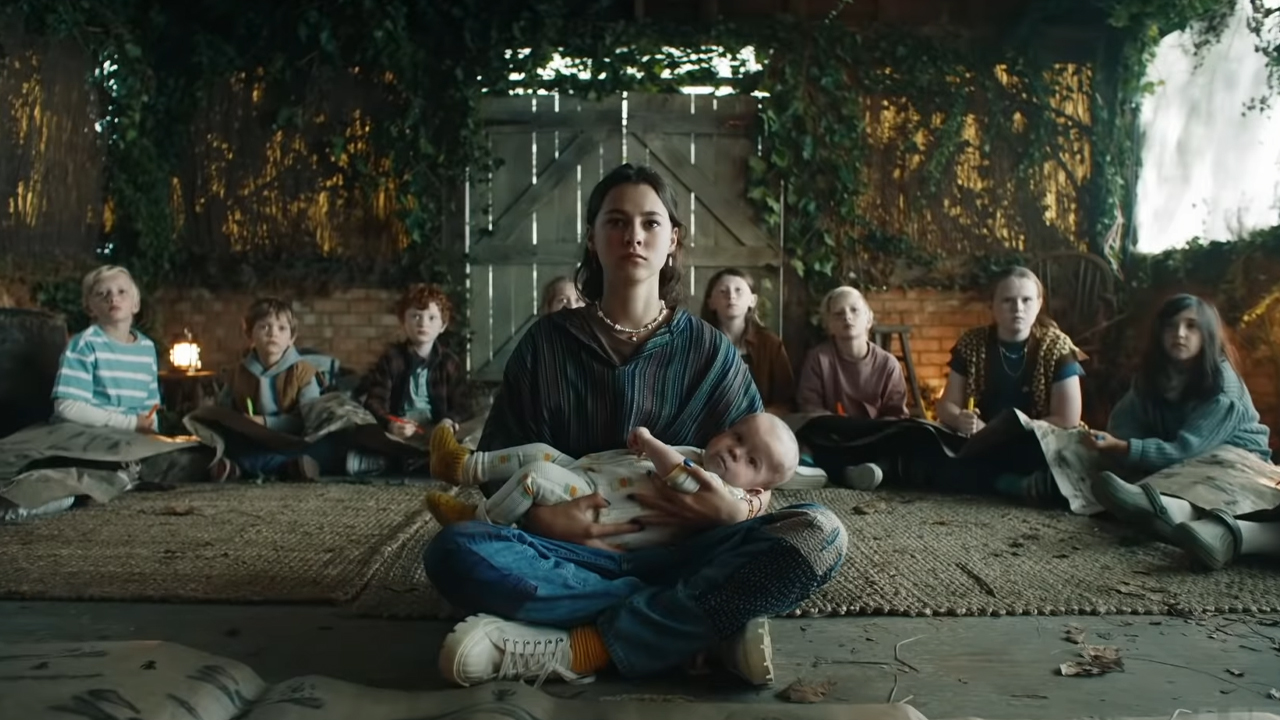 HBO Max has debuted the primary trailer for upcoming horror-comedy sequence The Baby, which follows Michelle de Swarte’s character Natasha as she unexpectedly winds up accountable for a kid, however issues get extra difficult when unusual happenings start to happen, and there’s no prize for guessing who could possibly be accountable.

In the first-look footage, we get a glimpse on the tone and story of the present. The visuals spotlight how The Baby isn’t holding again the darker aspect with a ton of violence teased within the footage, one thing that’s been additional outlined within the official synopsis you possibly can learn under.

“The new limited series blends horror and comedy in a surrealist study on motherhood. When a controlling baby with violent powers mysteriously lands in Natasha’s lap, she must figure out how to wrestle her life back: She doesn’t want a baby. The baby wants her.”

Swarte will star alongside Sinead Cusack, Isy Suttie, Shvorne Marks, and Amira Ghazalla. The Baby was created by Sian Robins and Lucy Gaymer, and is a co-production between Sky Productions and HBO produced by Sister Pictures.

If you’re desperate to catch the streaming service’s newest genre-bending episodic unique, then you definately’ve solely received till April 24 to attend, with the eight-episode run airing weekly on WarnerMedia’s platform.