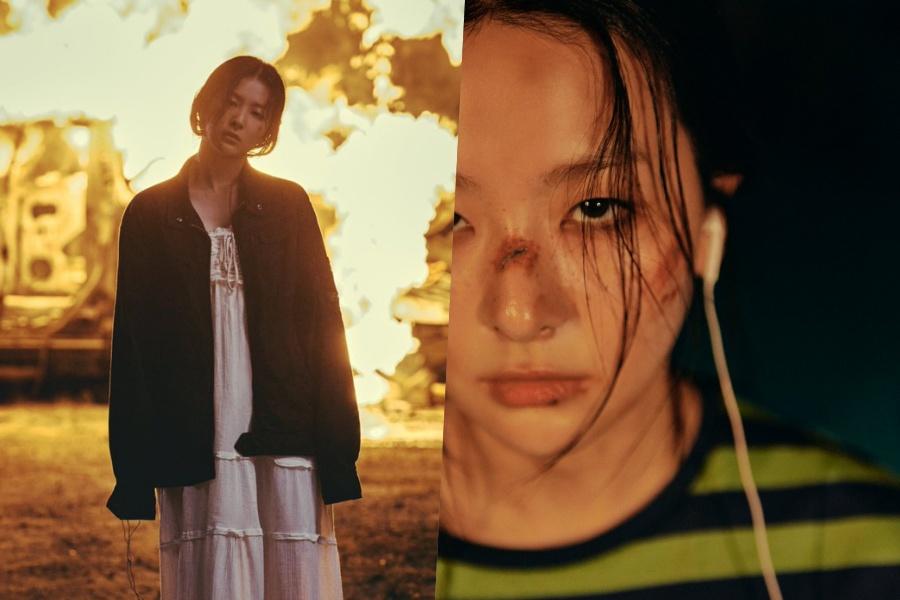 Red Velvet’s Seulgi has unveiled the primary teasers for her upcoming solo debut with “28 Reasons”!

Earlier this month, SM Entertainment confirmed that Seulgi was making ready to release her first solo album in October.

On September 13 at midnight KST, Seulgi dropped a brand new emblem for her first mini album “28 Reasons,” a frightening official album trailer, in addition to numerous nonetheless cuts from the trailer!

Check out the teasers beneath: 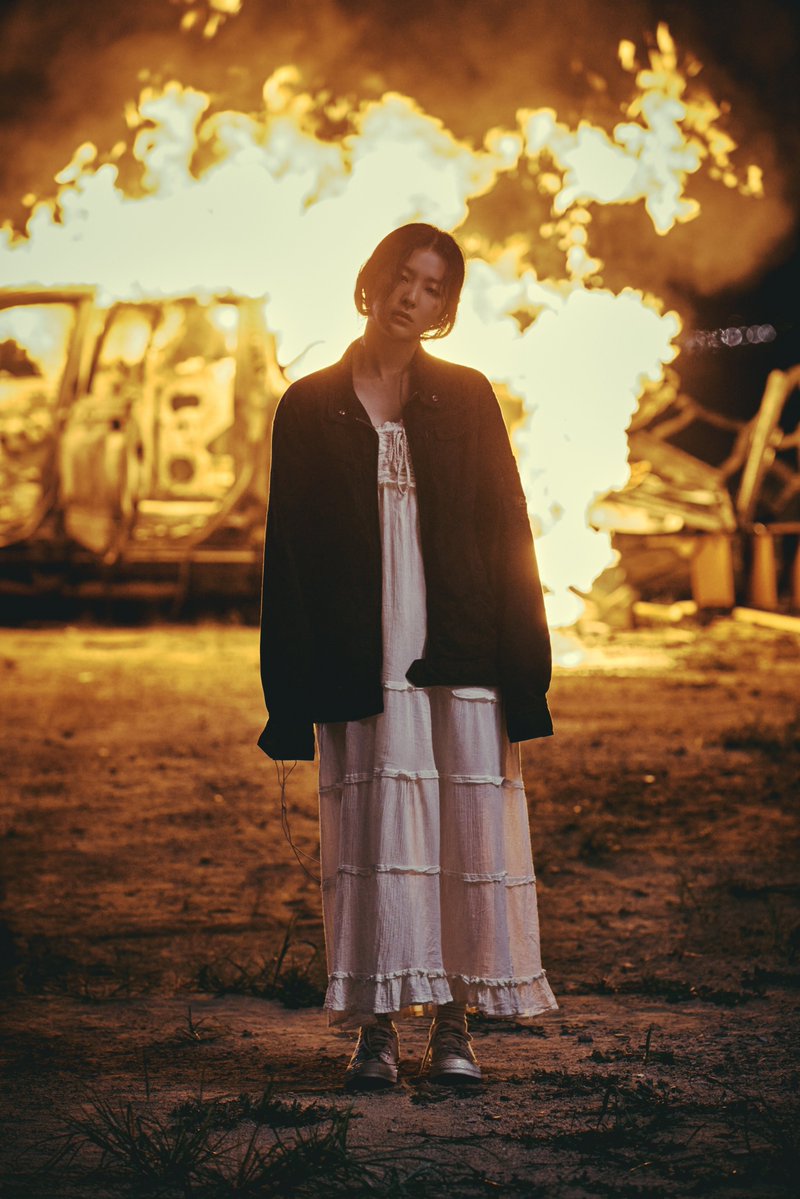 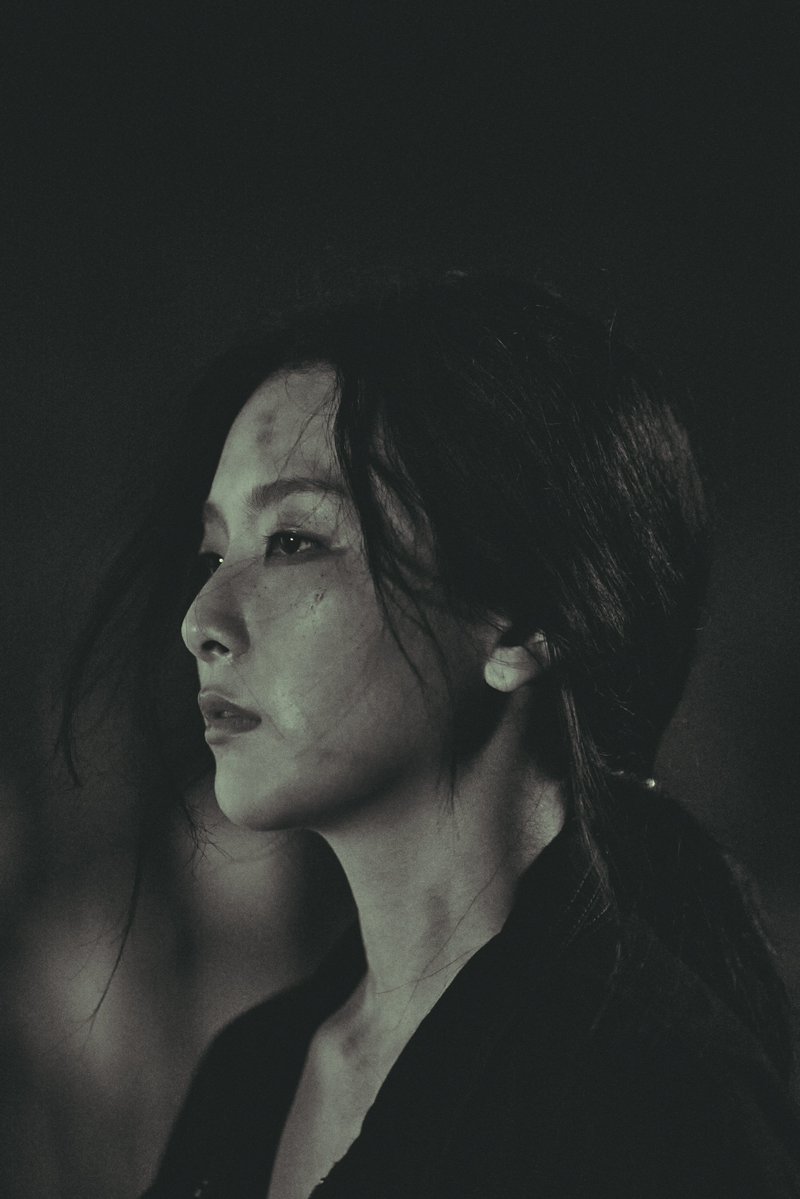 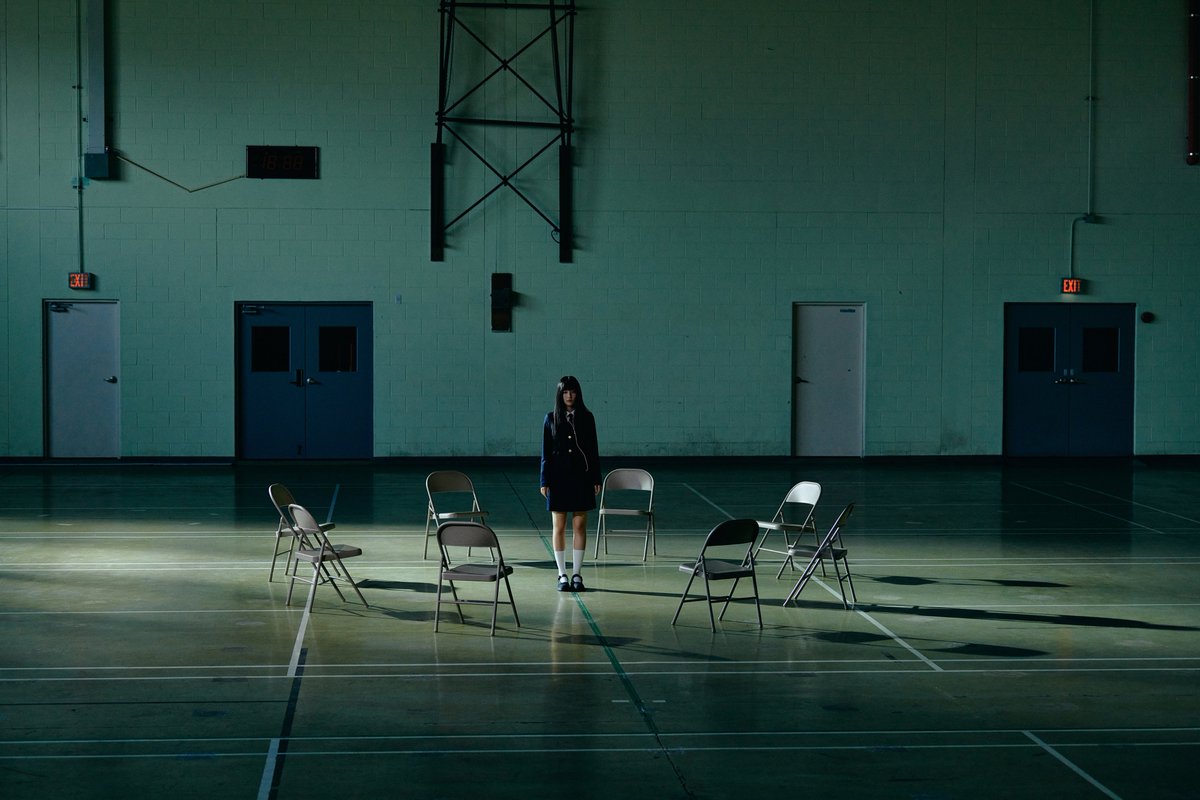 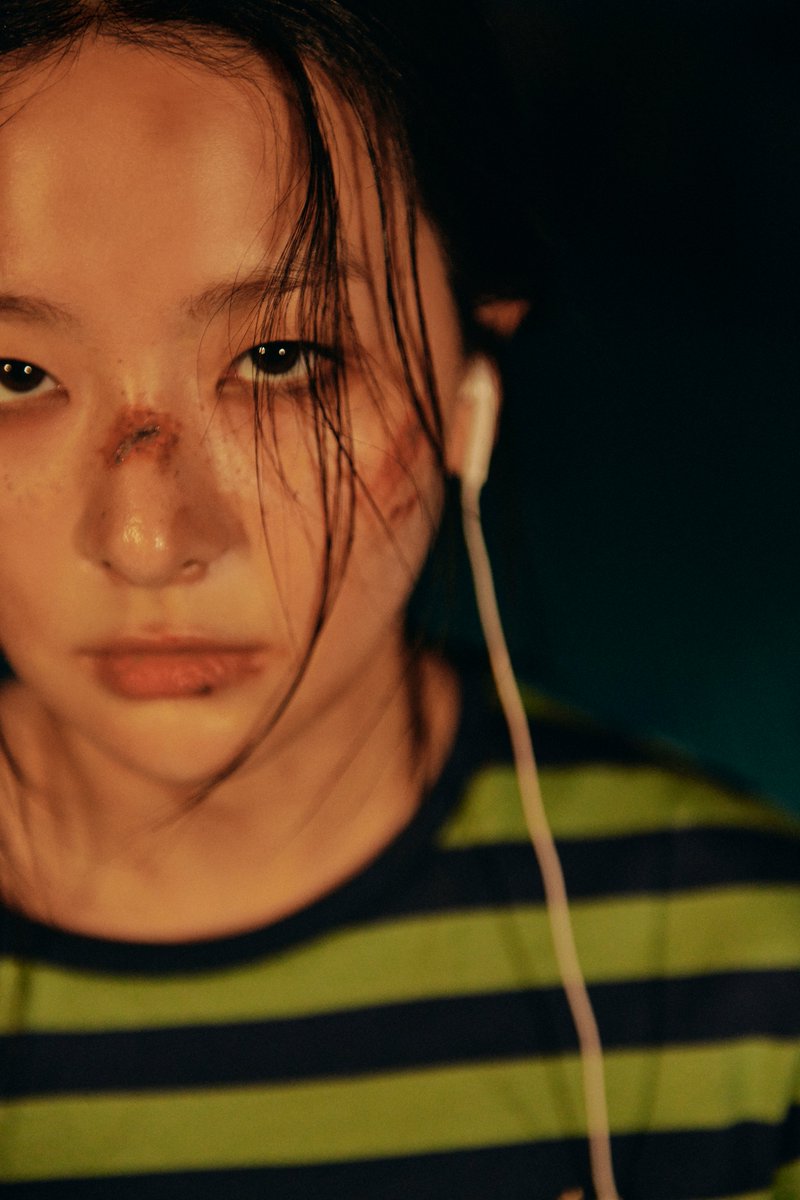 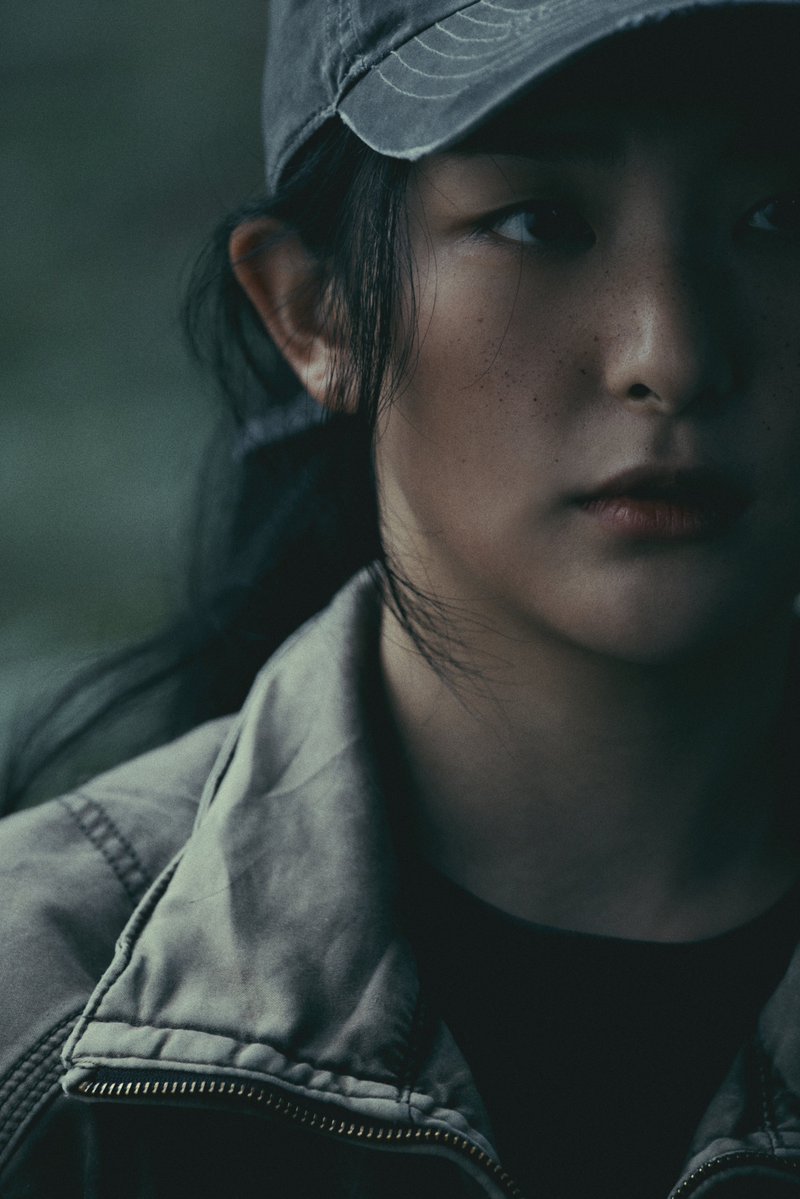 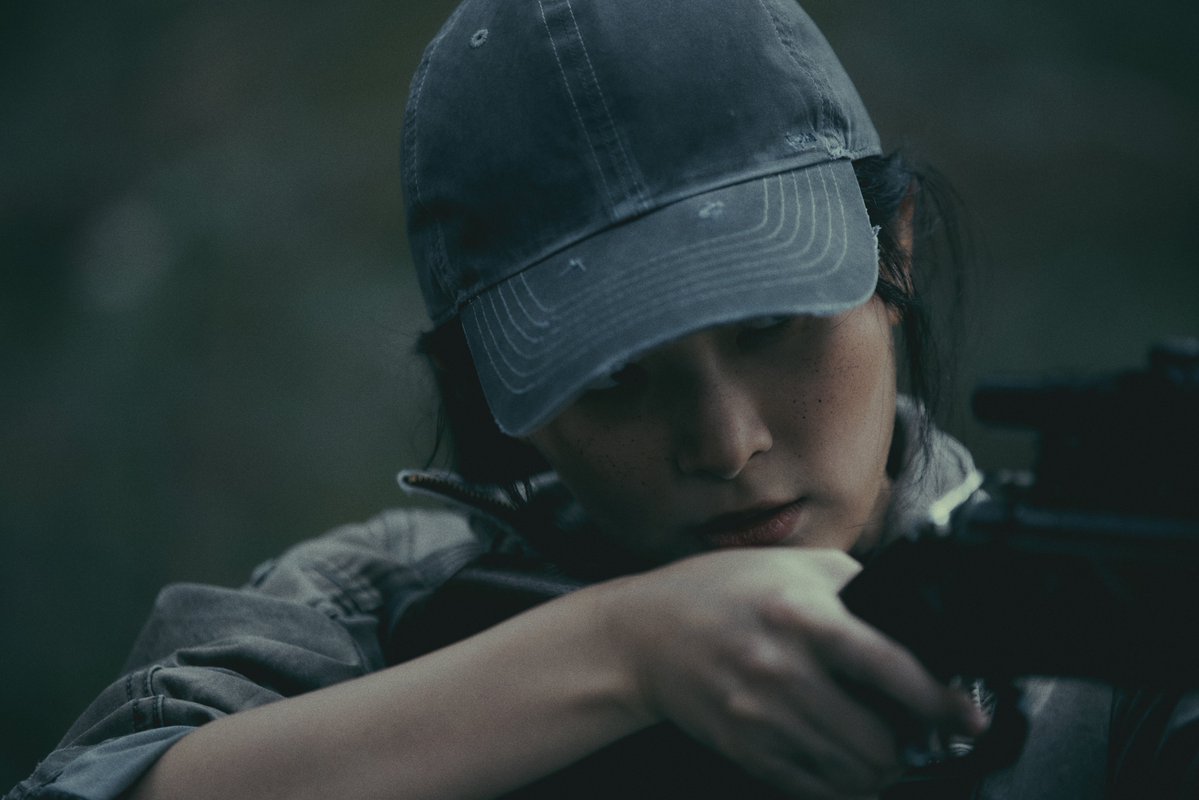 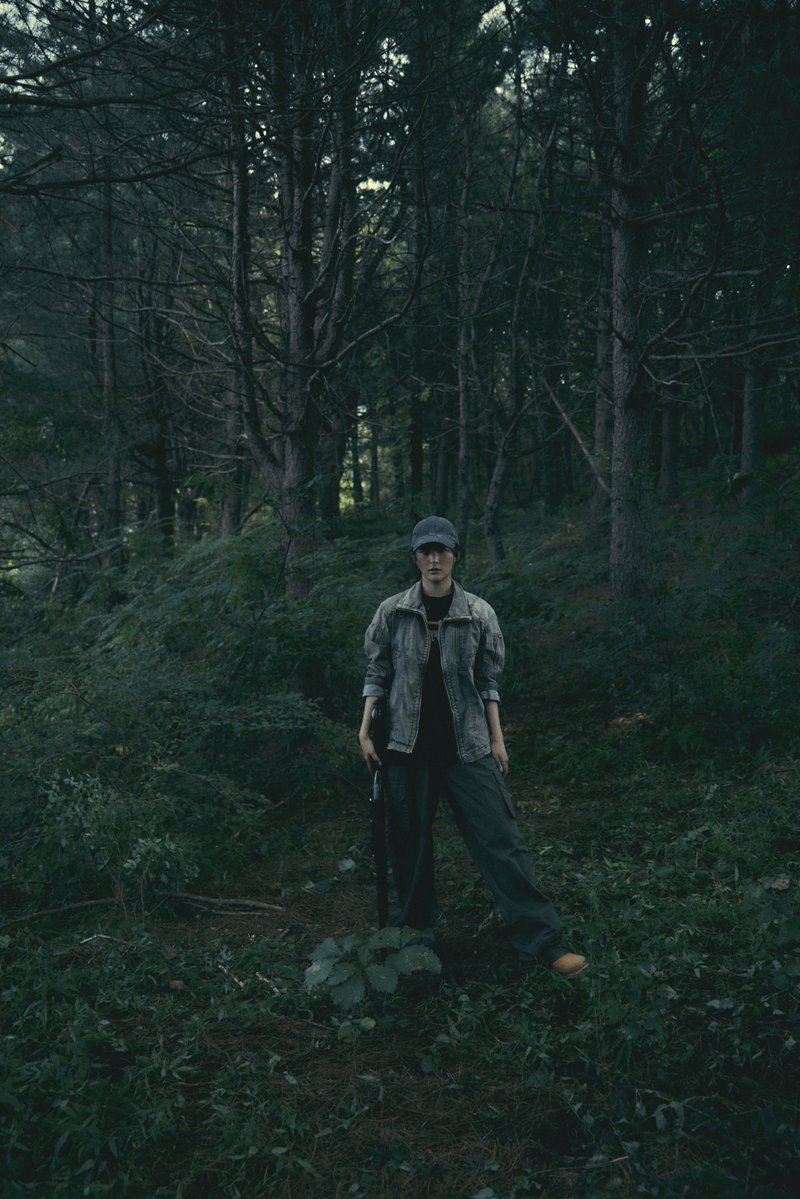 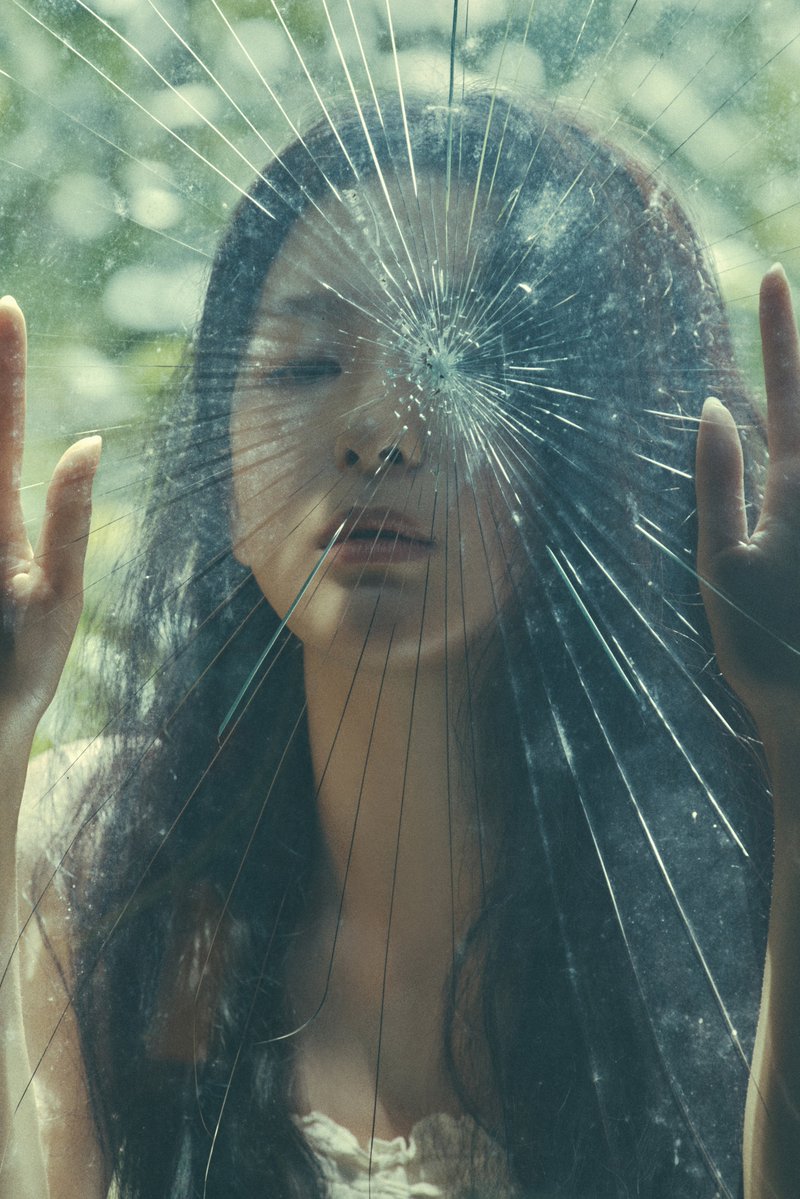