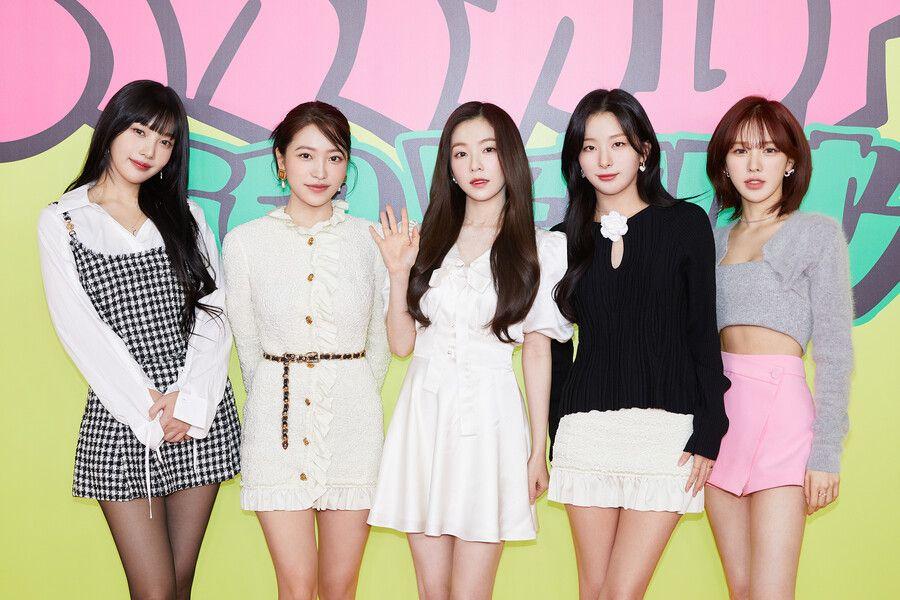 Red Velvet has received their first music present trophy for his or her new title monitor “Birthday“!

On the December 7 episode of “Show Champion,” the candidates for first place had been ITZY‘s “Cheshire,” BTS‘s RM‘s “Wild Flower” (with Cho Youjeen), Red Velvet’s “Birthday,” Lim Young Woong’s “Polaroid,” and KARA’s “WHEN I MOVE.”

The trophy finally went to Red Velvet! Check out a clip of the winner announcement under:

Check out their performances under!