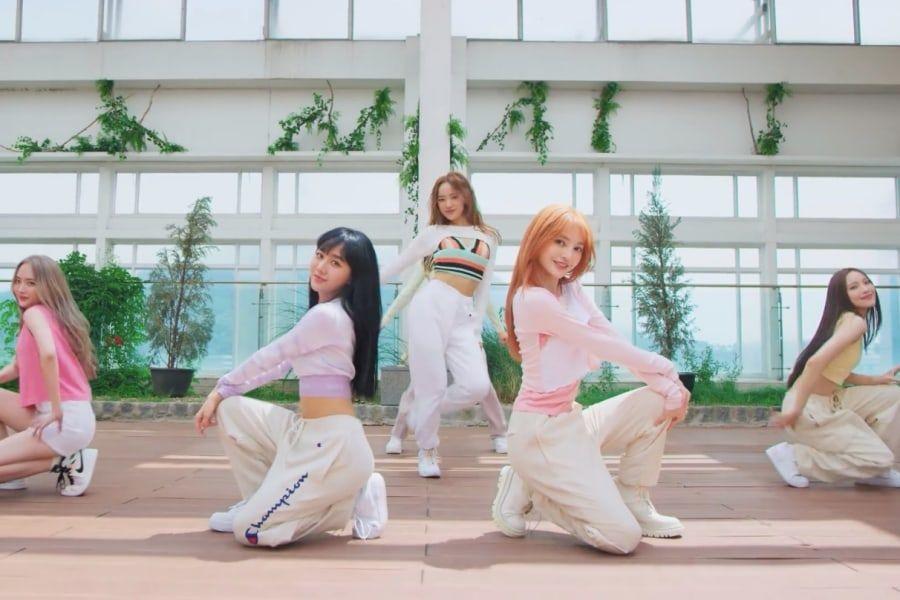 Producer Ryan Jhun’s upcoming lady group bugAboo confirmed off their versatility with a enjoyable medley forward of their October debut!

bugAboo is a brand new six-member lady group that can be produced by well-known hitmaker Ryan Jhun, who has written numerous hits for singers together with IU, Oh My Girl, NCT, SHINee, Red Velvet, and extra. As they gear up for his or her debut in October, the group has begun releasing teasers introducing its six members—Choyeon, Cyan, Eunchae, Rainie, Yoona, and Zin—this month.

Check out bugAboo’s debut teasers here, and watch their new cowl medley under!