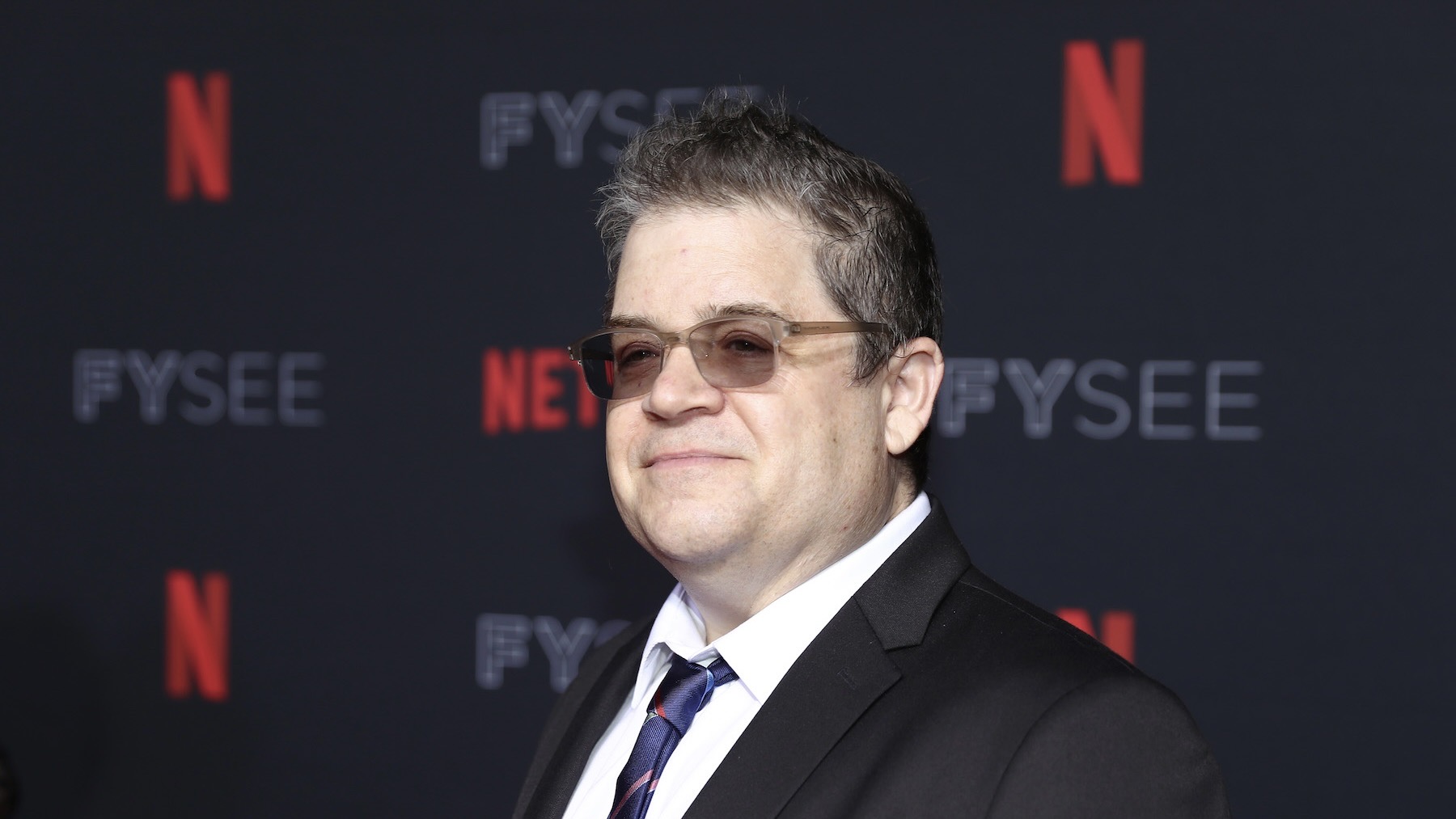 We All Scream, Patton Oswalt‘s tenth comedy special, is set to premiere globally on Netflix on September 20. Not only will it be the comedian’s fourth consecutive Netflix particular, however it would additionally mark his directorial debut.

We All Scream is the fruits of a busy 12 months for Oswalt. He voiced Matthew the Raven in Netflix’s hit collection The Sandman and he’s additionally been making the pageant rounds selling his newest indie effort, I Love My Dad, the story (primarily based on a really cringe-inducing real-life prevalence) of a father who “catfishes” his personal son into pondering he’s a lady in an effort to preserve a relationship with him. Oswalt can also be set to look in Weird, the upcoming parodic biopic of Weird Al Yankovic in addition to the indie animated sci-fi movie, MEAD.

In his newest stand-up particular, the newest effort in a profession that spans over three many years now, it’s not shocking that Oswalt focuses on the realities of dealing with his life as a Gen X senior citizen. “In my 20s, I would walk into propellers and put some Bactine on it. I was fine,” he quips, “Now if a pine cone falls near me, my spine implodes.”

In addition to the foibles and pitfalls of his approaching “Golden Years,” Oswalt additionally muses on pandemic residing and simply what he “could have been had he just followed the list he created during the lockdown,” in addition to “the Baby Boomers’ last temper tantrum” in line with Netflix’s official press release.

The particular, filmed on the Paramount Theatre in Denver, Colorado, options materials Oswalt honed on the street whereas on his 2021-22 “Who’s Ready to Laugh?” tour. In addition to directing, Oswalt produced, alongside Dave Rath, Neal Marshall, and Marcus Raboy.