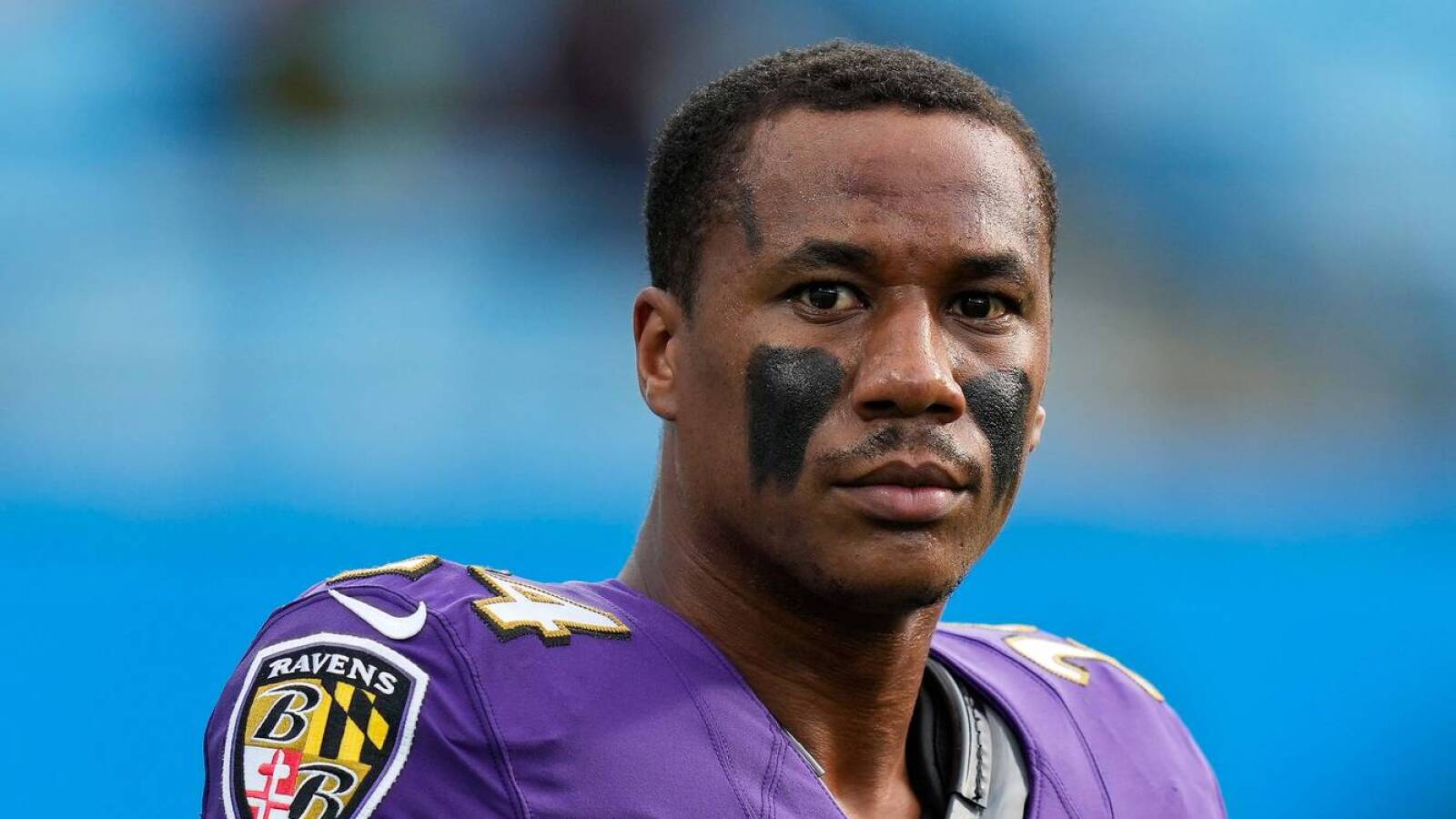 Baltimore Ravens head coach John Harbaugh isn’t afraid to be daring and go in opposition to the favored consensus together with his in-game selections. But his resolution late within the fourth quarter of Sunday’s 23-20 loss to the Buffalo Bills is fairly outrageous, even for him.

With the Ravens and Bills tied, 20-20, with lower than 4 minutes to play and his offense going through a fourth-and-goal from contained in the 5, Harbaugh elected to maintain his future Hall of Fame kicker (Justin Tucker) on the sidelines and go for a landing.

It backfired horribly, as Lamar Jackson was intercepted in the long run zone, retaining the sport tied.

Buffalo then drove down the sphere and kicked a game-winning discipline aim as time expired.

All of this enraged Ravens defensive again Marcus Peters who may very well be seen screaming at Harbaugh and wanted to be restrained.