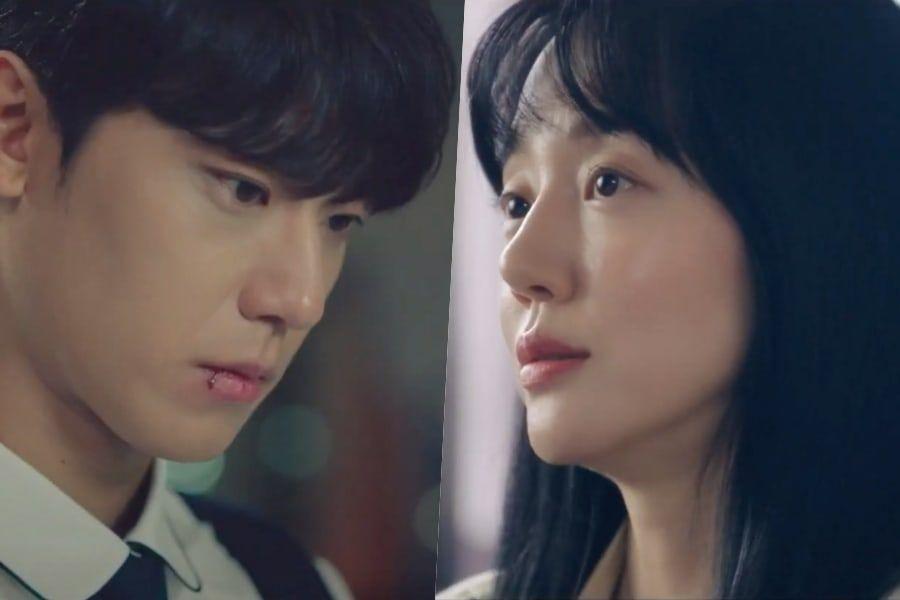 Lee Do Hyun’s teaser captures the despair of his character Baek Seung Yoo, who says in voice-over, “I couldn’t solve that problem. I’m thinking of giving up. I hear there are problems that can’t be solved.” However, after he meets Ji Yoon Soo, his world turns into visibly brighter. The clip ends with him asking, “Is that something I can control? Falling into something, or not falling?”

Meanwhile, Im Soo Jung’s teaser options Ji Yoon Soo attempting to assist her misplaced pupil discover his means. She tells him encouragingly, “Your way of looking at the world through the lens of math is special. Because I like that. Baek Seung Yoo, I’m happy that I met you.”

“Melancholia” premieres on November 3 at 10:30 p.m. KST and will likely be accessible with English subtitles on Viki. In the meantime, take a look at one other teaser for the drama right here!

While you look forward to “Melancholia,” watch Lee Do Hyun in his earlier drama “Youth of May” beneath!