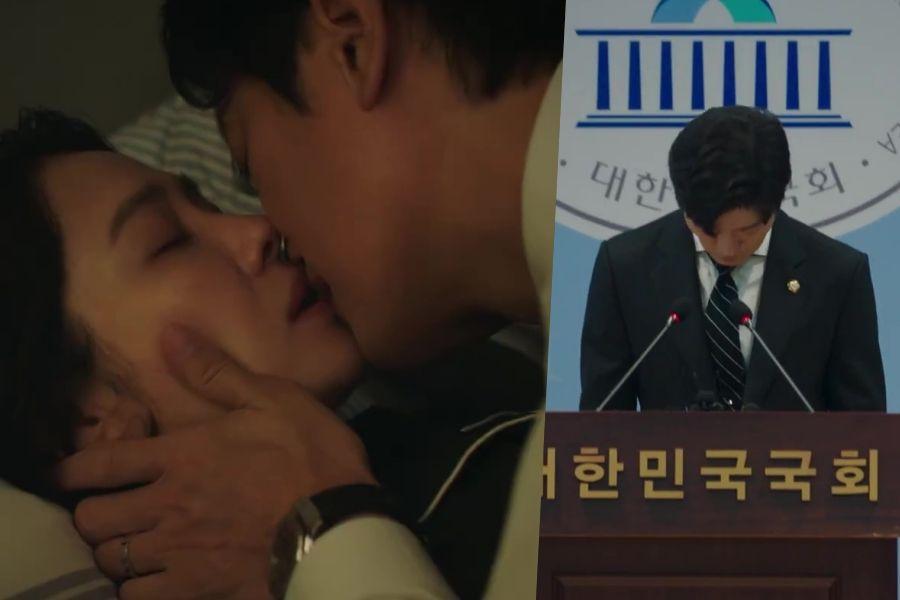 SBS has dropped a captivating four-minute spotlight clip of its upcoming drama “Trolley”!

“Trolley” is a brand new thriller romance drama a couple of politician’s spouse who faces the largest dilemma of her life after a secret she’s been hiding is unexpectedly revealed. Kim Hyun Joo will star as Kim Hye Joo, the spouse of National Assembly member Nam Joong Do (Park Hee Soon), who chooses to remain out of the general public eye as an alternative of being lively as a politician’s spouse.

The clip begins as Kim Hye Joo narrates, “Was I not honest at that moment? Is that why I am being punished like this?” Artistic graphics comply with afterwards, introducing the forged and key themes of the drama together with the well-known trolley dilemma. In the next clip, Hye Joo’s daughter Yoon Seo (Choi Myung Bin) asks her, “Mom, do you know what the trolley dilemma is?” and begins to elucidate the hypothetical downside wherein one is given an choice to trigger the demise of both one one that they love or 5 others by turning the wheel.

The extraordinary day by day lives of Kim Hye Joo’s household turns the wrong way up as Yoon Seo goes lacking. At the police station, Kim Hye Joo begs her husband Nam Joong Do who can be a National Assembly member, “Let’s ask them for a little help. What are you going to do if something happens to Yoon Seo?” Soon, the case turns into recognized to the general public, and Nam Joong Do will get attacked by the politicians from the opposite social gathering who insists that he takes accountability for the preferential remedy for his daughter’s lacking case investigation by resigning. 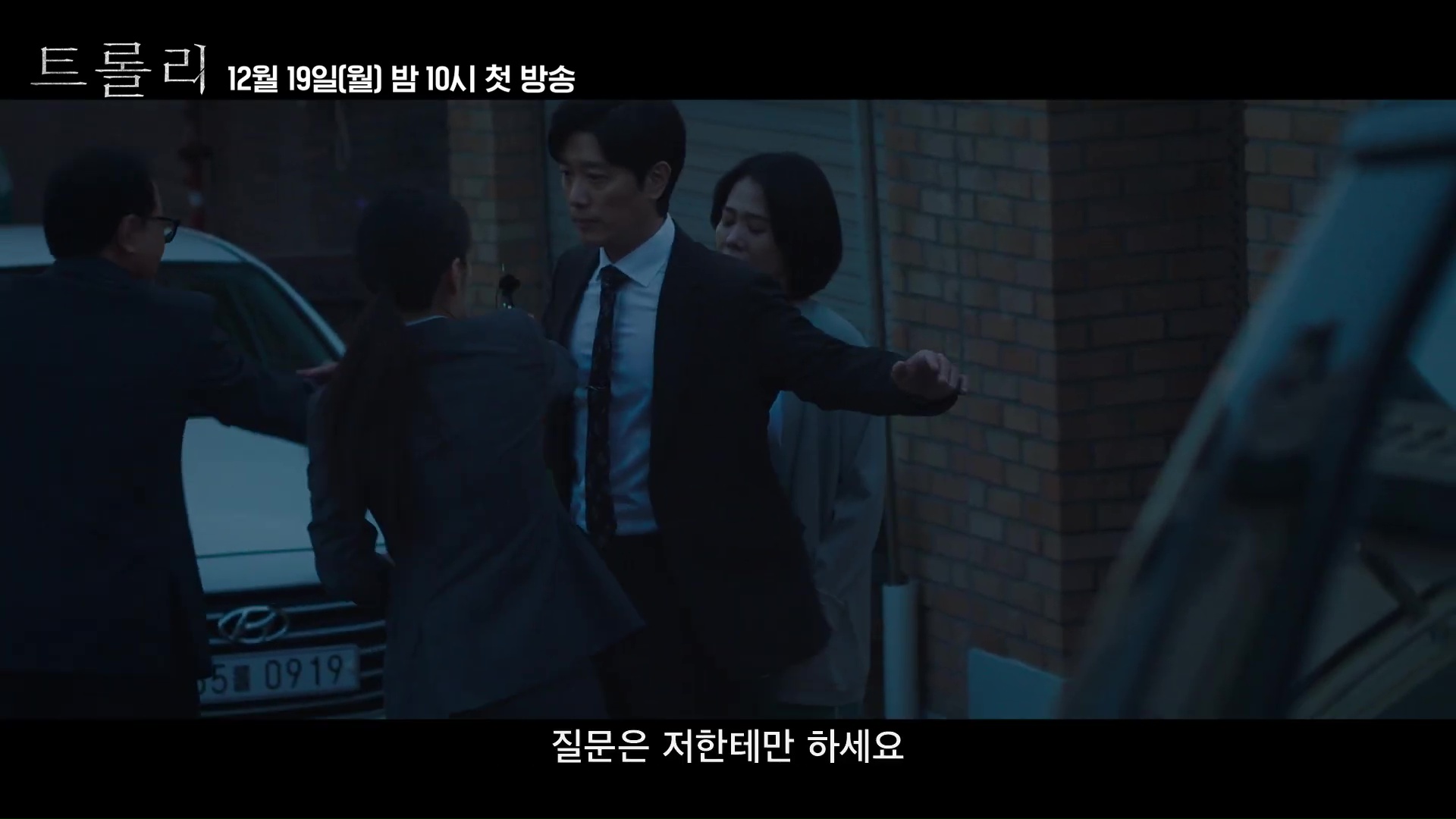 The story takes one other flip as a mysterious lady, whom Kim Hye Joo appears to be closely indebted to, seems in entrance of her. Anticipation is excessive for the drama which is able to current a suspenseful story of people that battle with confusion and conflicts in entrance of choices that don’t have any proper solutions.

Check out the complete spotlight video under!

“Trolley” will premiere on December 19 at 10 p.m. KST. Watch one other teaser here.

In the meantime, watch Park Hee Soon in his movie “The Policeman’s Lineage”:

Also watch Kim Hyun Joo in “Miracle That We Met”: