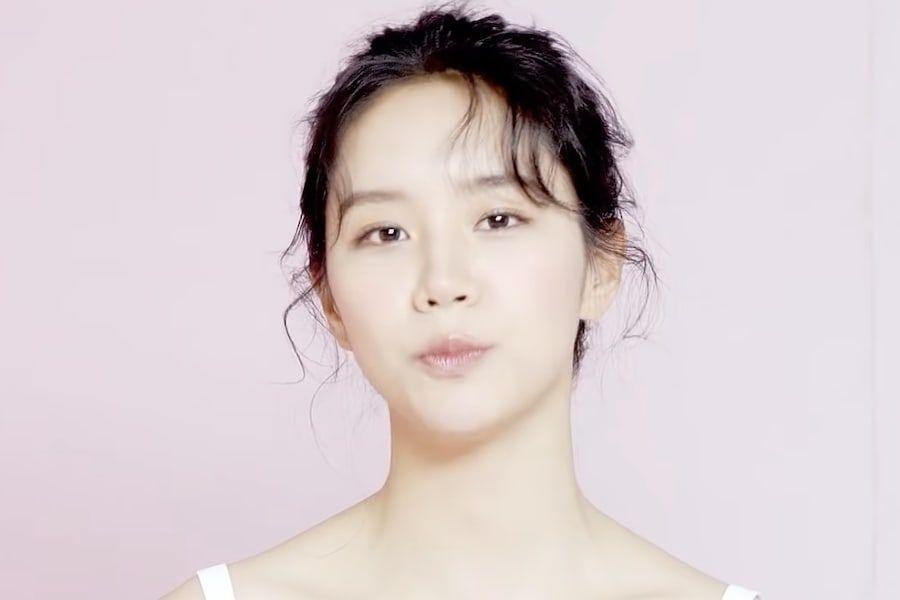 Cosmopolitan Korea shared a video from their current pictorial and interview with Girl’s Day’s Hyeri!

In the video, Hyeri was requested about her most memorable birthday celebration. She shared, “About two years ago, I had a birthday party through a live broadcast with fans. I wasn’t able to do it this year because of my drama filming schedule, but I hope to be able to meet fans in person on my next birthday. When the situation improves, I also want to throw a party with my staff members.”

Hyeri additionally shared her gratitude for her pal BLACKPINK’s Rosé, who despatched her a espresso truck as a surprise on the set of her upcoming drama. “I haven’t been able to see her much because I’m in the middle of my drama, but I really teared up. I think Rosé is the master of surprises,” Hyeri stated.

Asked to share a joke from the set of “My Roommate Is a Gumiho,” she stated, “It was in the middle of a scene where I was going to a temple, and it was really cold. I went closer and closer to the heater and my eyelashes caught fire. But they grew back longer after they’d burned off.”

Despite being extra lively as an actress now, Hyeri revealed which junior woman teams had just lately caught her eye. “There are a lot of talented people, but I really like aespa, STAYC, and Oh My Girl,” she stated. “I really like them all, to be honest. They’re all so pretty and so good at performing.” She shared that she had saved up with newer artists by means of her work on “Amazing Saturday” earlier than she stepped down on the finish of final yr.

Check out the video with English subtitles under!

Watch “My Roommate Is a Gumiho” right here: