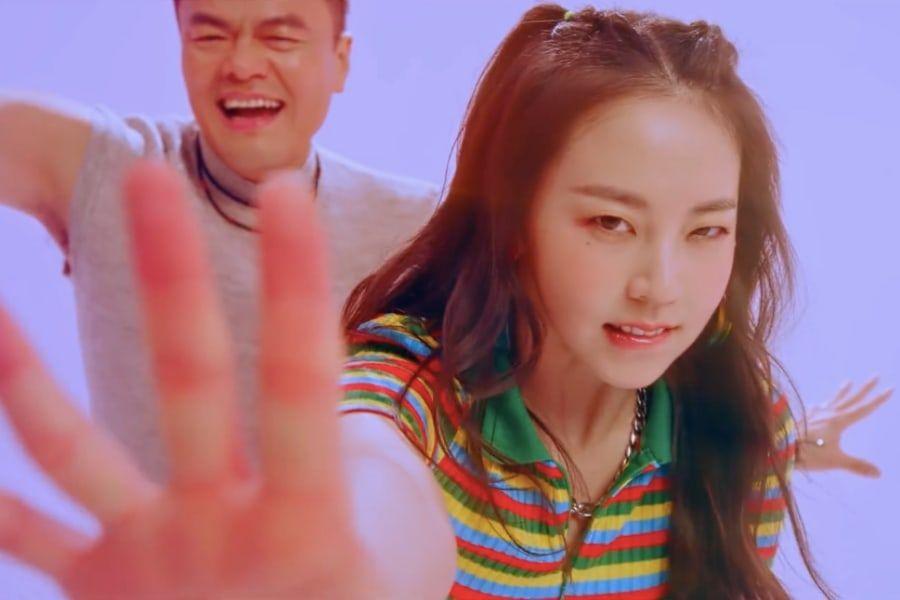 Although she’s primarily been energetic as an actress lately, Ahn So Hee obtained again in contact together with her idol roots to arrange a particular deal with for her followers.

In a newly launched video, the star exhibits off her dancing expertise to the tune of SHINee’s Taemin’s “Move,” BTS’s “Dynamite,” and Rain and Park Jin Young’s duet “Switch to Me“—with a special appearance by Park Jin Young, the founder of her former agency JYP Entertainment.

Watch Ahn So Hee in her drama “Missing: The Other Side” with subtitles right here: