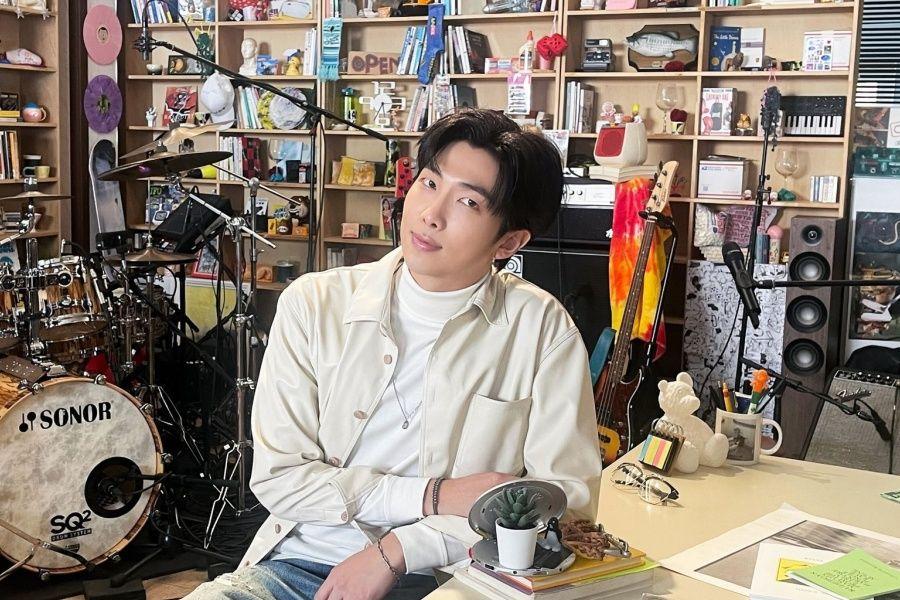 BTS’s RM has made his look on NPR’s Tiny Desk live performance sequence!

On December 2 at 7 p.m. KST, just some hours after releasing his solo album “Indigo,” RM took to the at-home live performance stage at Tiny Desk on NPR (National Public Radio) Music to carry out a few of his solo tracks.

RM kicked off his present with “seoul,” a music from his 2018 mixtape “mono.” Then, he adopted with new tracks “Yun,” which options Erykah Badu, and “Still Life,” which options Anderson .Paak.

RM launched his first solo album “Indigo” on December 2 and you’ll try the music video for his title monitor “Wild Flower” here! On the identical day, RM made his first look as MC on tvN’s “Encyclopedia of Useless Facts on Unbelievable Human Beings,” which airs each Friday at 8:50 p.m. KST.