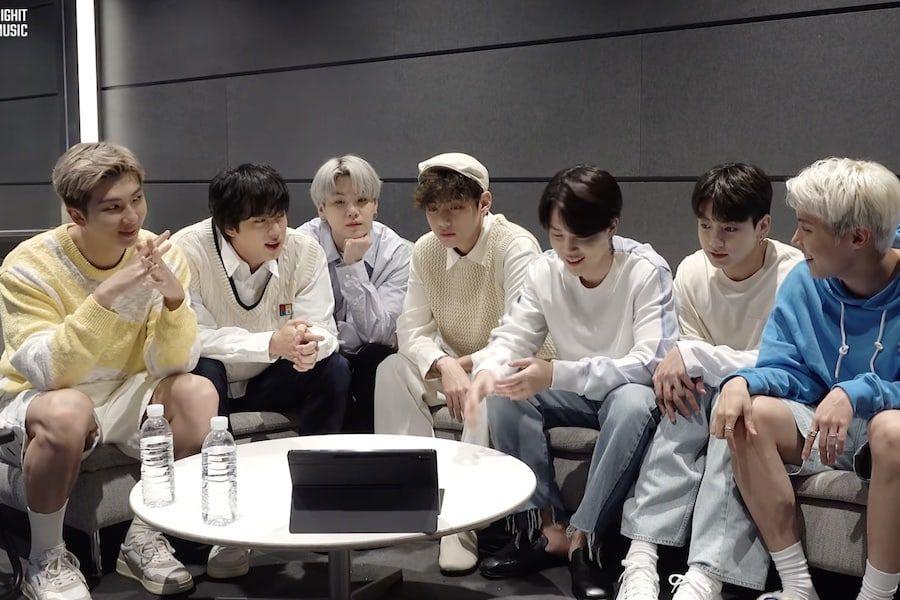 BTS has launched their response video to their newest MV, “Permission to Dance.”

RM shares his shock at how brilliant his hair colour turned out within the video, whereas Jungkook’s look is in comparison with the film “The Good, the Bad, the Weird.” The members additionally half-teased, half-praised Jungkook for coming two hours earlier to movie only one scene within the MV.

The MV for “Permission to Dance” options bizarre folks dancing to the tune. J-Hope stated, “This music video is meaningful because there were ordinary people featured in it.” The members are all smiles and laughs once they see the photographs of the opposite folks dancing their coronary heart out and on the finish, Jungkook stated, “It’s a healing experience.” Jimin and V clarify that the top credit scene was filmed with their whole workers, together with stylists, bodyguards, and managers.

Jimin stated, “I think that this is our first music video that gives such a feeling of happiness. We’ve had music videos that were fun and interesting, but this makes you feel happy.” RM added, “We broke freed from that prejudice that we don’t produce other folks seem in our music movies aside from ourselves.

Check out the response video with subtitles beneath!