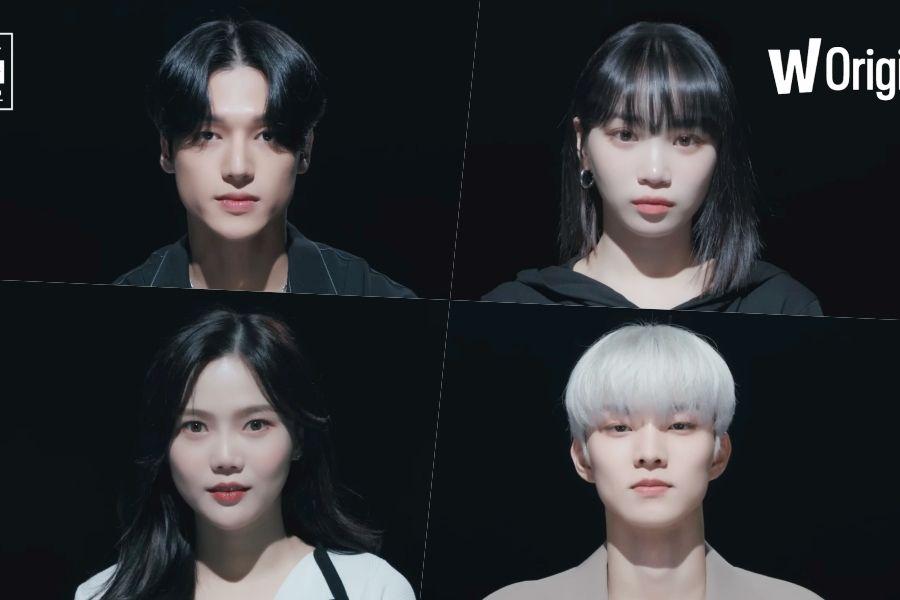 WATCHA has shared a sneak peek of its upcoming idol documentary “Fill in the Blank“!

“Fill in the Blank” is a brand new documentary that can inform the tales of ATEEZ’s Wooyoung, LE SSERAFIM’s Kim Chaewon, Oh My Girl’s Hyojung, and THE BOYZ’s Q as their real-life selves, versus their glamorous idol personas.

Wooyoung and Chaewon marvel out loud what sorts of objects folks would affiliate with them, whereas Q asks doubtfully, “Would there be [as many as] nine objects for me?”

The 4 musicians then get sincere in regards to the struggles of idol life, with Q confessing, “I guess it’d be a lie if I said I’d been doing well?” Hyojung opens up about her mentality as she shares, “I erased all those memories. I only left the good memories.”

Chaewon says, “To be honest, [idol life] always looks very happy and cheerful and fun, but…” Wooyoung then recollects a second when he realized, “Ah, this job isn’t the job I’d imagined.”

The trailer ends with the query, “Can objects really explain these people?”

“Fill in the Blank” will premiere on January 3 at midnight KST. In the meantime, take a look at the brand new trailer under!

Watch ATEEZ, LE SSERAFIM, and THE BOYZ carry out on the 2022 SBS Gayo Daejeon with English subtitles under: