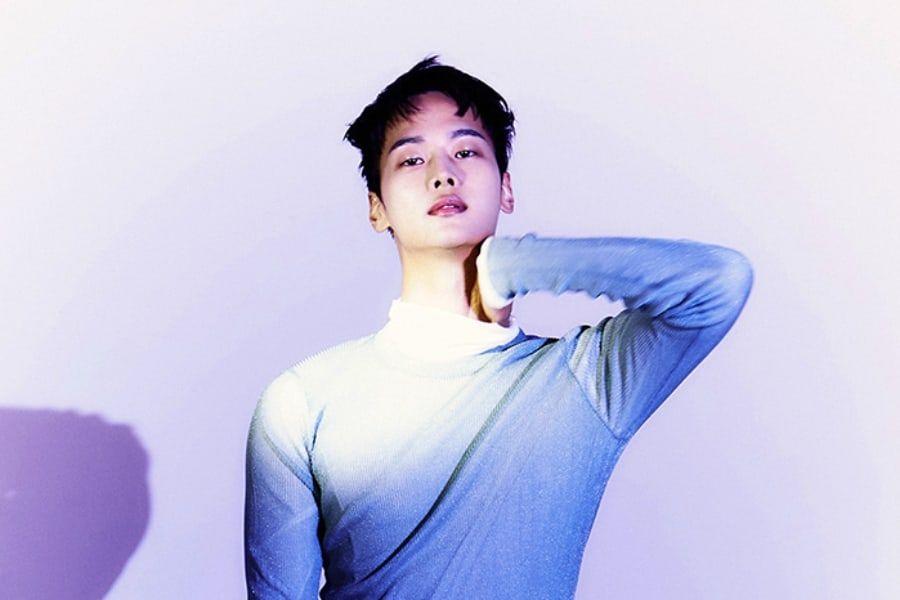 In a latest interview and pictorial for Arena Homme Plus journal, VIXX’s Cha Hak Yeon (N) mirrored on his performing profession and the way he’s modified.

The idol-turned-actor is at present starring alongside Lee Dong Wook and Wi Ha Joon in tvN’s “Bad and Crazy,” the place he performs the compassionate and upright police officer Oh Kyung Tae.

“‘Bad and Crazy’ and the character of Kyung Tae hold particularly special meaning for me,” shared Cha Hak Yeon. “I always get especially caught up in my thoughts and worries at the end of each year. Up until now, I’ve had regrets when looking back at the past year, but it was different this year.”

He went on to clarify that in contrast to in earlier years, he was capable of wrap up 2021 on a assured notice, telling himself, “You worked hard and did well.”

When requested if there was a second that stood out to him as a turning level in his profession, Cha Hak Yeon replied, “My love for the job of acting really grew starting from ‘Tunnel.’ Even though I had a small role and little screen time, I found my character really charming. I’d stay up all night analyzing the role. I ended up receiving a great response, and the director also liked my performance. After that, I became more confident about my acting.”

Cha Hak Yeon additionally spoke about making an attempt to tamp down his perfectionist tendencies whereas performing and studying to waft.

“It’s true that I have the type of personality where I need to do something perfectly, exactly the way I’ve prepared it, in order to feel satisfied,” he defined. “If I don’t prepare properly, I get so nervous that I can’t even do half of what I need to do.”

“However, my feeling of wanting to trust the filming set has grown stronger [recently],” he went on. “I’ve decided to figure out the flow of my surroundings on the filming set and just go with it. I’m slowly gaining that kind of know-how.” 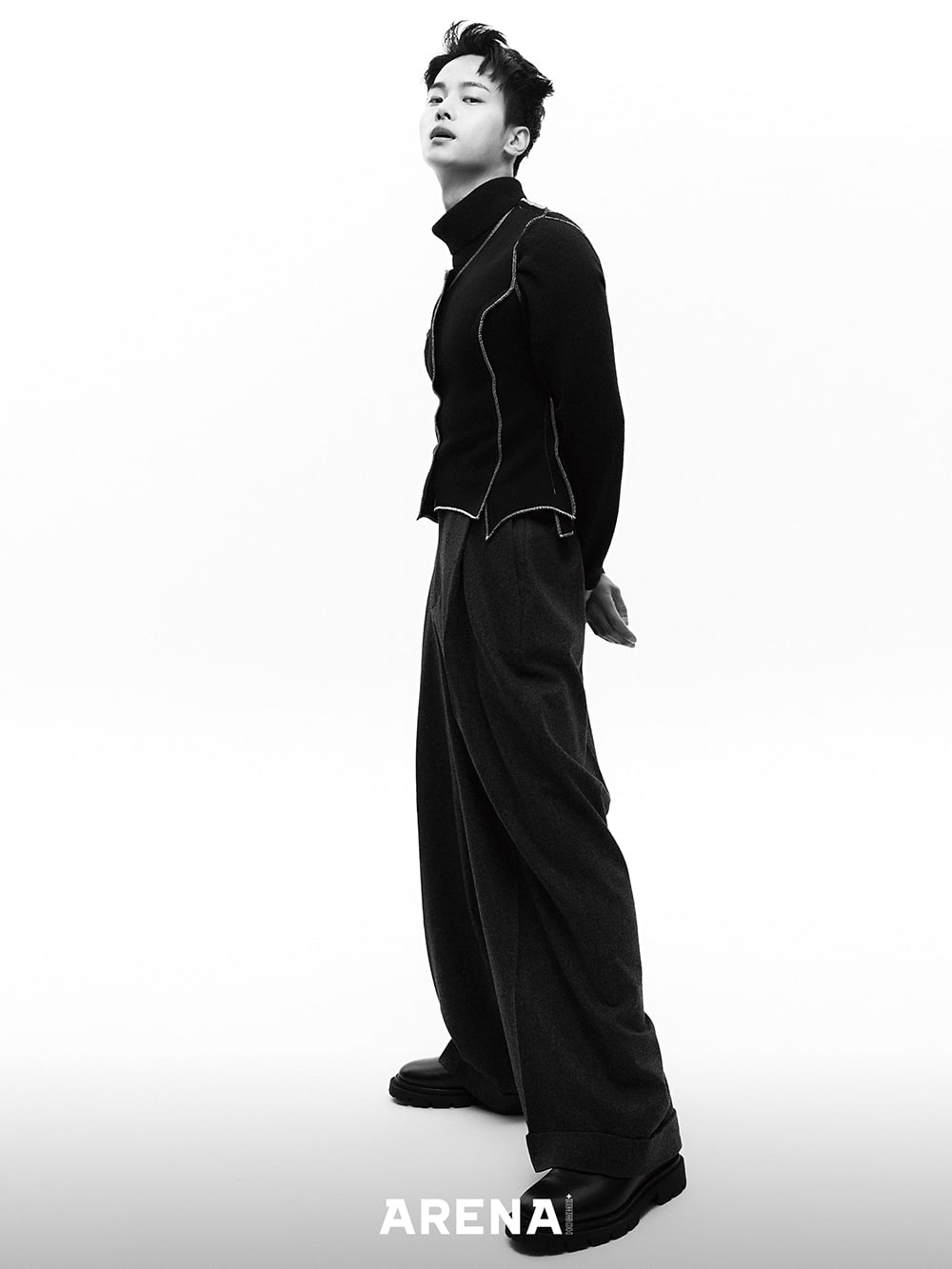 According to Cha Hak Yeon, ever since he ventured into performing, he’s spent much more time serious about and reflecting on himself.

“I think I’ve only now started to know myself a little,” he stated. “I have a wide variety of personality traits, but among them, I’m proudest of my truthfulness. I don’t sugarcoat things or beat around the bush because I’m worried about what the other person will think. I try to show myself exactly as I am, and I like my honest self.”

As for what he’d like to inform himself, he remarked, “I’d like it if I could enjoy things a bit more. It’s okay to enjoy things and relish in them.” 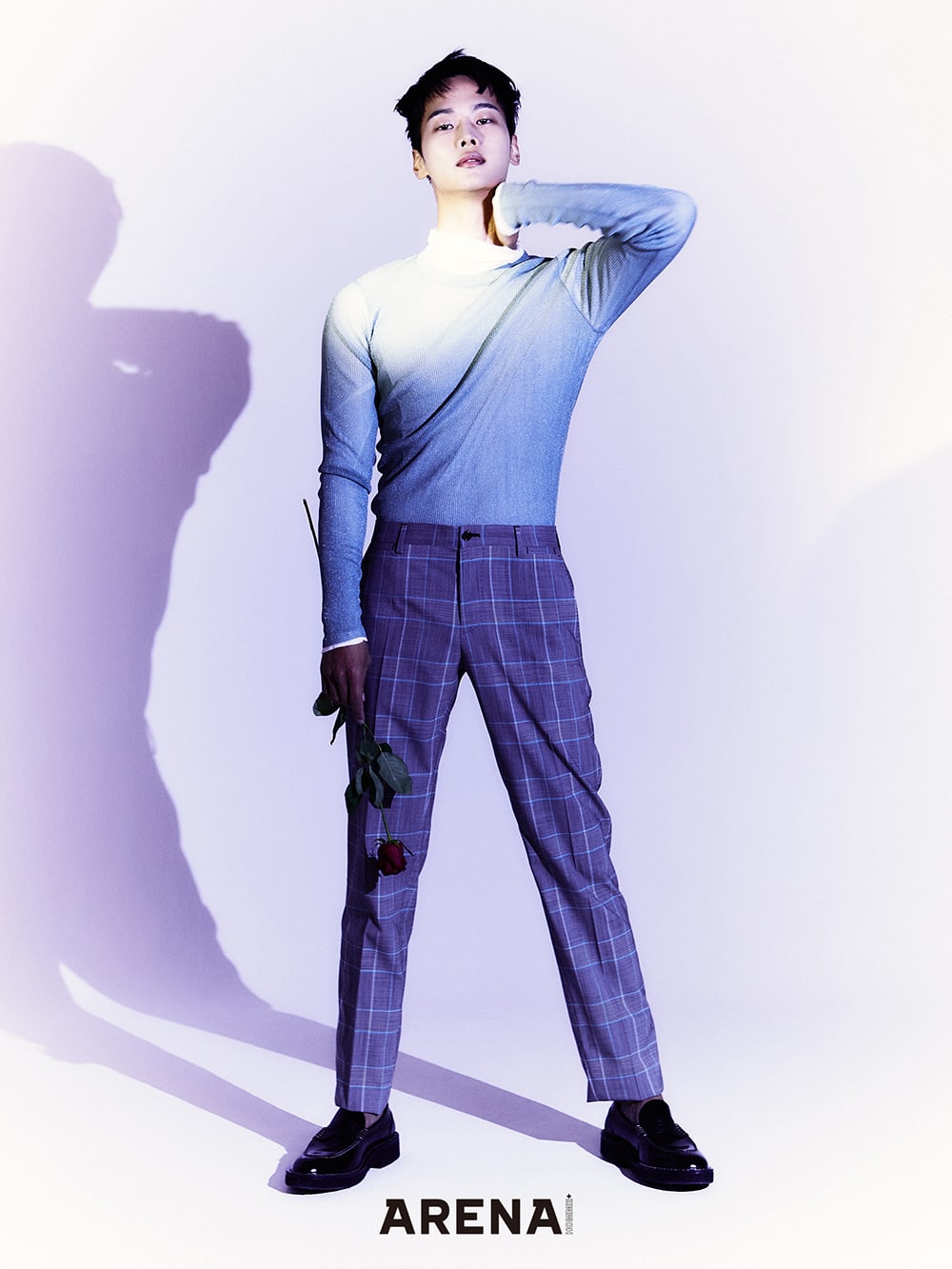 …and in “Children of Nobody” under!