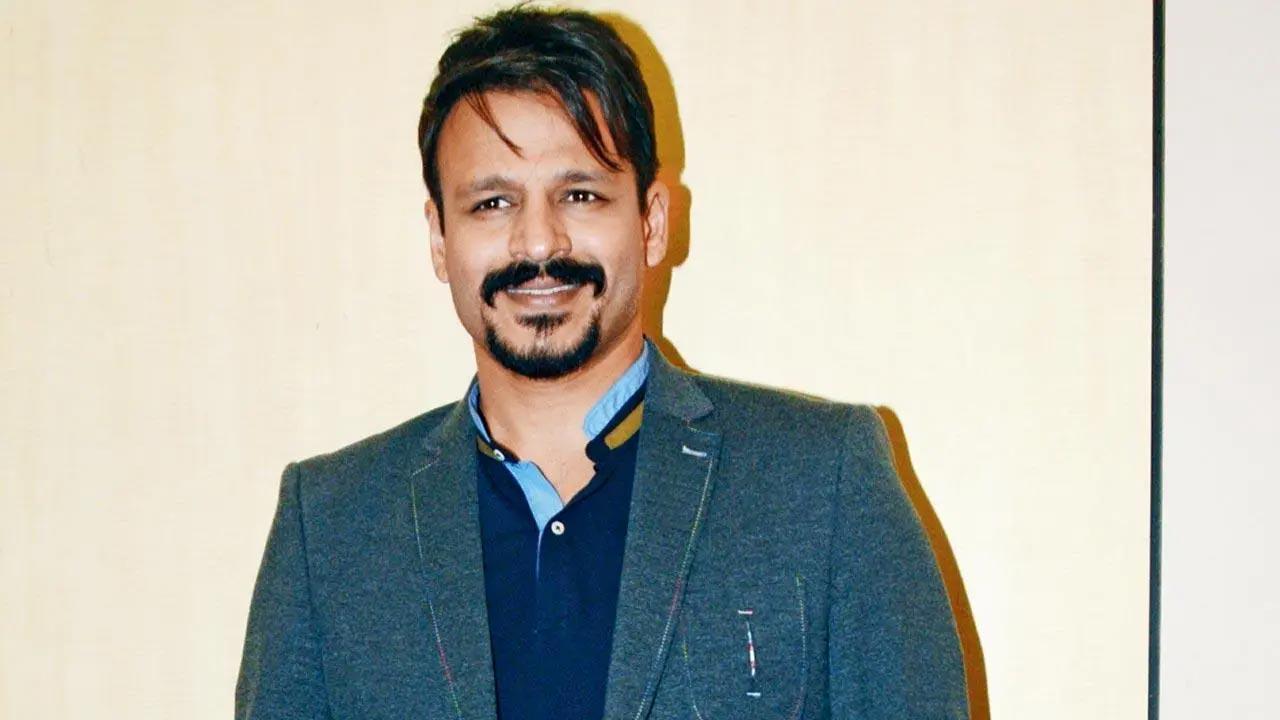 He made a memorable entry into the world of Hindi cinema along with his highly-acclaimed gangster movie, `Company` helmed by Indias most “disruptive filmmaker” Ram Gopal Varma, adopted it up with one more RGV directorial `Road` earlier than he made a 180 diploma swap along with his work in Shaad Alis `Saathiya` which was a Hindi remake of Shaads mentor, Mani Ratnams 2000 Tamil movie, `Alaipayuthey`.

It`s been twenty years for Vivek Anand Oberoi within the motion pictures and having delivered top-notch performances as per the demand of the script and story in movies like, `Yuva`, `Darna Mana Hai`, `Shootout at Lokhandwala` and `Rakta Charitra`, the person appears to be hungry greater than ever for good work.

IANS not too long ago spoke with the actor about his life earlier than appearing, making a debut with an experimental director like RGV, recollections of filming `Yuva` with Mani Ratnam and his pursuit for excellence as an actor.

Reminiscing what life was like earlier than his foray into movies, Vivek shares, “Before 2000, I was doing a lot of competitive theatre in college and then I went on to do professional theatre with the likes of some great theatre personalities and luminaries. The whole desire of being an actor was over-arching.”

Having studied overseas for his masters in movies, Vivek quickly returned to India and was instructed about his launch by his father Suresh Oberoi, which he gracefully declined as a result of he needed to make it on his personal. He mentions, “I remember my father telling me to launch me as a hero which was a typical thing to do back then, for actor fathers to launch the second generation of actors. But I didn`t give into it.”

“One morning I woke up and greeted my father, I told him that`I won`t be able to do this film because it comes with a certain risk as you are putting all your career savings on my debut` and I also wanted to make it on my own merit just like how my father did”, he provides.

He mentions, “When I started my struggle, I used to go under the name of `Vivek Anand` because I didn`t want the world to know about my surname and where I came from.”

To break into the business, he took up a number of jobs one in all which was that of a voice-artiste, “Back then, I also worked as a voice-artiste, I did a lot of films for the legendary Leela Ghosh, who was dubbing a whole bunch of English films and serials to Hindi like, `The Young and the Restless`, `Small Wonder`, `The Rock`, `Independence Day`, `The Making of the Mahatma`”.

And then `Company` occurred. But, that too wasn`t a simple catch as he was straightaway rejected by RGV solely for the truth that Vivek was a “very polished guy, having studied abroad”. And RGV being a purist needed somebody `uncooked and unpolished` to play the character of Chandu.

The actor says, “I requested him to grant me three weeks to let me work on myself as per his demand for the script and the part. For three weeks, I lived in a slum, got a place on rent, experienced living like they do, closely observing how they drank chai (tea) and smoked cigarettes, the way they walked and behaved. That`s how Chandu came alive.”

“I requested a struggling photographer friend of mine to click a few pictures of me in Chandu`s attire. Eventually, RGV called me to the office. I went to his office dressed as the character and the watchman stopped me, I was like, `Yes! I`ve crossed the first hurdle to make the part believable`”, he provides.

Opportunity knocks on the doorways of those that know what buttons to push, exemplifying the identical, Vivek recollects, “I went inside, banged my foot on the door, kicked it open, sat on the chair with my feet up the table and just gave him a death stare, saying, `Thobda kya dekhta hai, photo dekh photo`. 10 minutes later, he said, `You`re doing the film`”.

`Yuva` is one other movie which is nothing wanting a benchmark in Hindi cinema with heavyweights like Mani Ratnam, Anurag Kashyap and A.R. Rahman engaged on it. Remembering how he got here on-board for the movie, Vivek shares, “Mani sir came to Mumbai just before the release of `Saathiya` for an official screening. We had barely met and had just spoken over the phone. After he saw the film, he came out and he told me that I surprised him with my performance and he had a new film for me.”

However, Vivek didn`t give a lot thought to the provide and “took it with a pinch of salt”, considering Mani Ratnam stated this out of generosity after being impressed by his efficiency in `Saathiya`. However 3 or 4 months later, he bought a name from Chennai and was requested by the maverick filmmaker to come back down and meet him.

“We discussed `Yuva` and then he gave me the script to read. Just as I read the script, he asked me which character I liked. The character which Abhishek played, I felt like I had already done that character in `Company` and I did not want to repeat the same”, he remembers.

“Mani sir told me that we were running on a similar thinking pattern and then he told me that he wanted me to play Arjun and then he described to me about how he wanted Arjun to be different and this crazy fun mad guy who doesn`t care about anything that is happening around him to an extent that he is disconnected to everything”, Vivek shares.

Ask him in any case these years, what’s it that he’s chasing as an artiste, and pat comes the reply, “I feel like if I don`t keep challenging myself this hunger will go away. Whenever I am doing a new movie or a show, the night before the shoot I cannot sleep and I am very excited to sink my teeth into the character.”

“That hunger and that passion is sacred for me”, he concludes.

This story has been sourced from a 3rd celebration syndicated feed, companies. Mid-day accepts no duty or legal responsibility for its dependability, trustworthiness, reliability and information of the textual content. Mid-day administration/mid-day.com reserves the only proper to change, delete or take away (with out discover) the content material in its absolute discretion for any purpose by any means