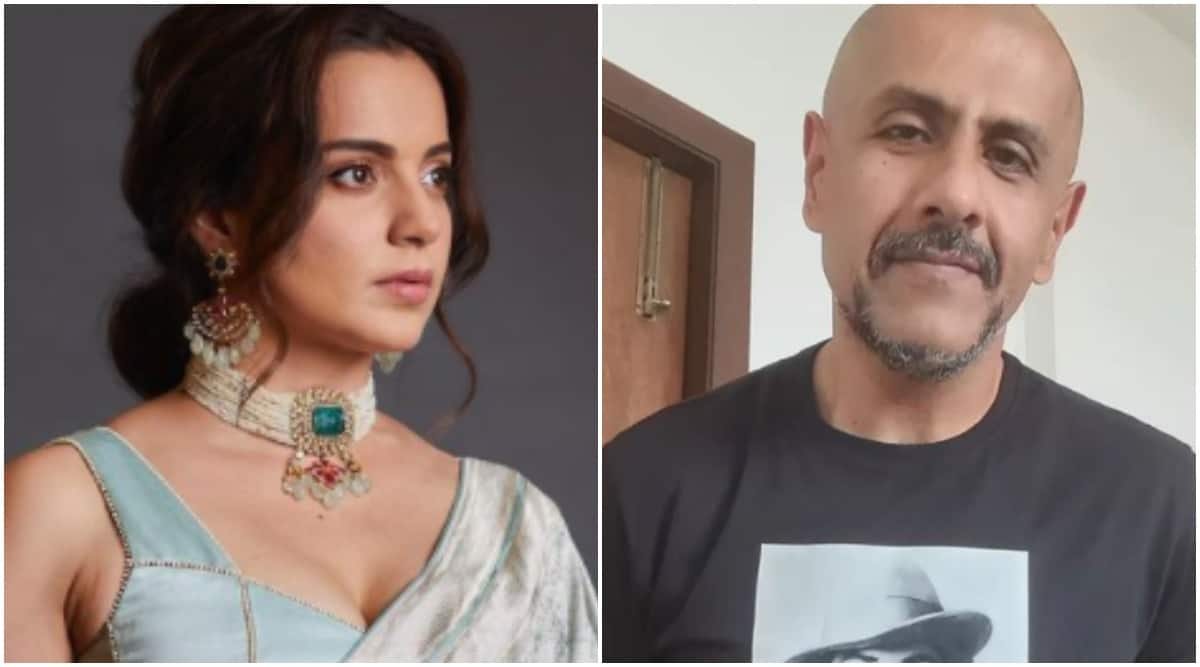 Musician Vishal Dadlani gave a fast historical past lesson to “the lady” who lately stated that India acquired its independence as alms, in an obvious dig at feedback made by actor Kangana Ranaut in a recent media interaction.

Dadlani posted an Instagram be aware on Saturday, wherein he shared an image of himself sporting a T-shirt emblazoned with the face of freedom fighter Bhagat Singh. “Remind the lady who said our Independence was ‘bheekh,’” he wrote. Kangana is understood for making inflammatory statements on social media. Her repeated disregard for Twitter’s abuse and hate speech insurance policies have been cited by the platform as grounds for her everlasting suspension.

Dadlani continued in his Instagram publish, “The man on my t-shirt is Shaheed Sardar Bhagat Singh, atheist, poet philosopher, Freedom Fighter, son of India, and son of a Farmer. He gave his life for our freedom, for India’s Independence at age 23, and went to the gallows with a smile and a song on his lips. Remind her of him, of Sukhdev, of Rajguru, of Ashfaqullah, and all the many thousands of others who refused to bow, refused to beg. Remind her politely, but strongly, so she never again dares to forget.”

Kangana Ranaut’s feedback, made on the Times Now Summit a day after she was conferred with the Padma Shri, have been broadly criticised by politicians throughout the spectrum. She provided to return the honour if confirmed unsuitable.

Kangana defended her statements in an Instagram Story. She wrote, “Everything is very clearly mentioned in the same interview 1857 first collective fight for freedom… along with sacrifice of greats like Subhash Chandra Bose, Rani Laxmibai and Veer Savarkar ji. 1857 I know but which war took place in 1947 I am not aware, if someone can bring to my awareness I will give back my Padma Shri and apologise also… please help me with this.”

Riteish Deshmukh: ‘Boycott trend does not make a film flop’