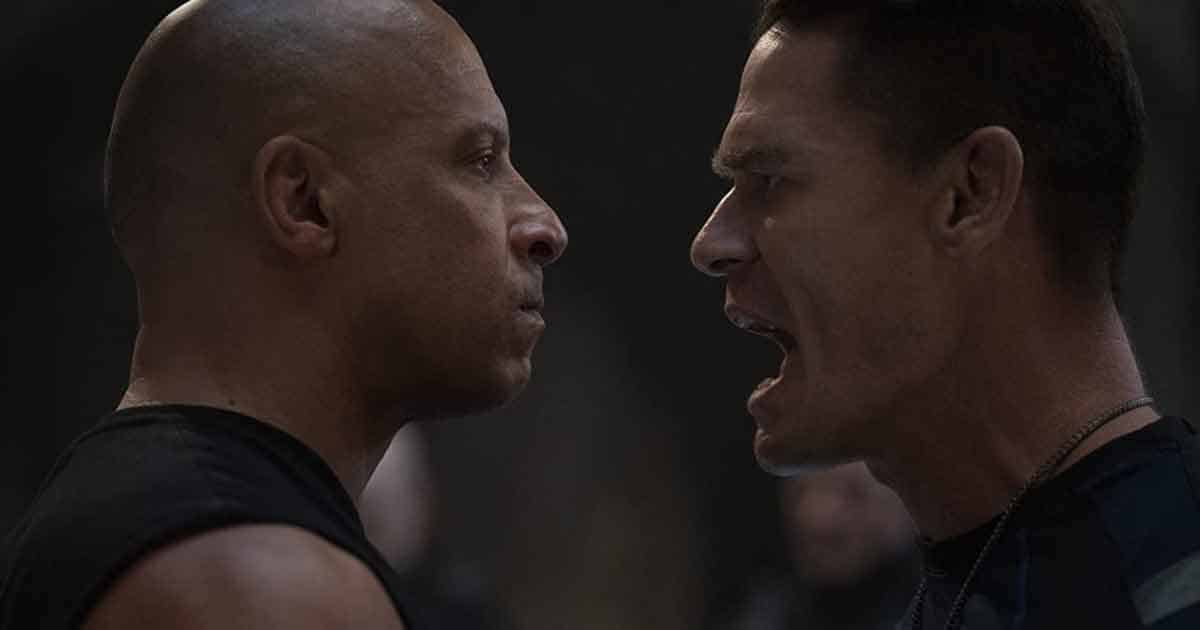 With/F9: The Fast Saga releasing in India in a matter of weeks, followers are thrilled to witness the high-octane drama unfold once more within the cinemas. In the film, Vin Diesel’s Dominic Toretto and Michelle Rodriguez’s Letty are content material with a quiet household life off the grid with younger Brian. But as we’ve it, Dom’s previous comes again, resurfacing previous wounds in a world full of hazard and motion.

Fans are in for a deal with within the upcoming film with the arrival of Dom’s brother Jakob, performed by none aside from John Cena. On being requested why was Cena chosen for the function of Dom’s brother, Vin Diesel responds, “I’m multicultural, so you could have picked anyone to be my brother. As we were developing the story, it was great fun to be able to revisit a past that pre-dates the first film. Once we started getting into casting, that’s when the anxiety set in, that’s when it was, like, ‘it could go any of a million different directions!’ There was actual anxiety. There are so many great, talented actors, but who would be right to play that type of archetype, that type of character that has to do so much in this film, because it’s a very intense role, all the while representing what our collective idea of a Toretto to be?”

He additionally added how at one level he thought Pablo (Paul Walker) had despatched Cena to play Jakob. “I had already been a fan of who he is and his work ethic and maybe a week earlier I was watching Ferdinand with my kids… We love John Cena! He walks into my Dom shrine and I was kind of in this Dom state of mind, so it wasn’t too hee-hee ha-ha. He was walking into a sacred place. And we talked about why this franchise is so sacred and what goes into it. And how, if you come into this franchise, you have to be willing to put everything on the line. That day, I posted on Instagram, without talking to anyone, a video of him and me and I said, “thank you Pablo.” Because at that second, I assumed, my brother Pablo [Paul Walker] had despatched him to play Jakob.”

F9 to hit the theatres in August!