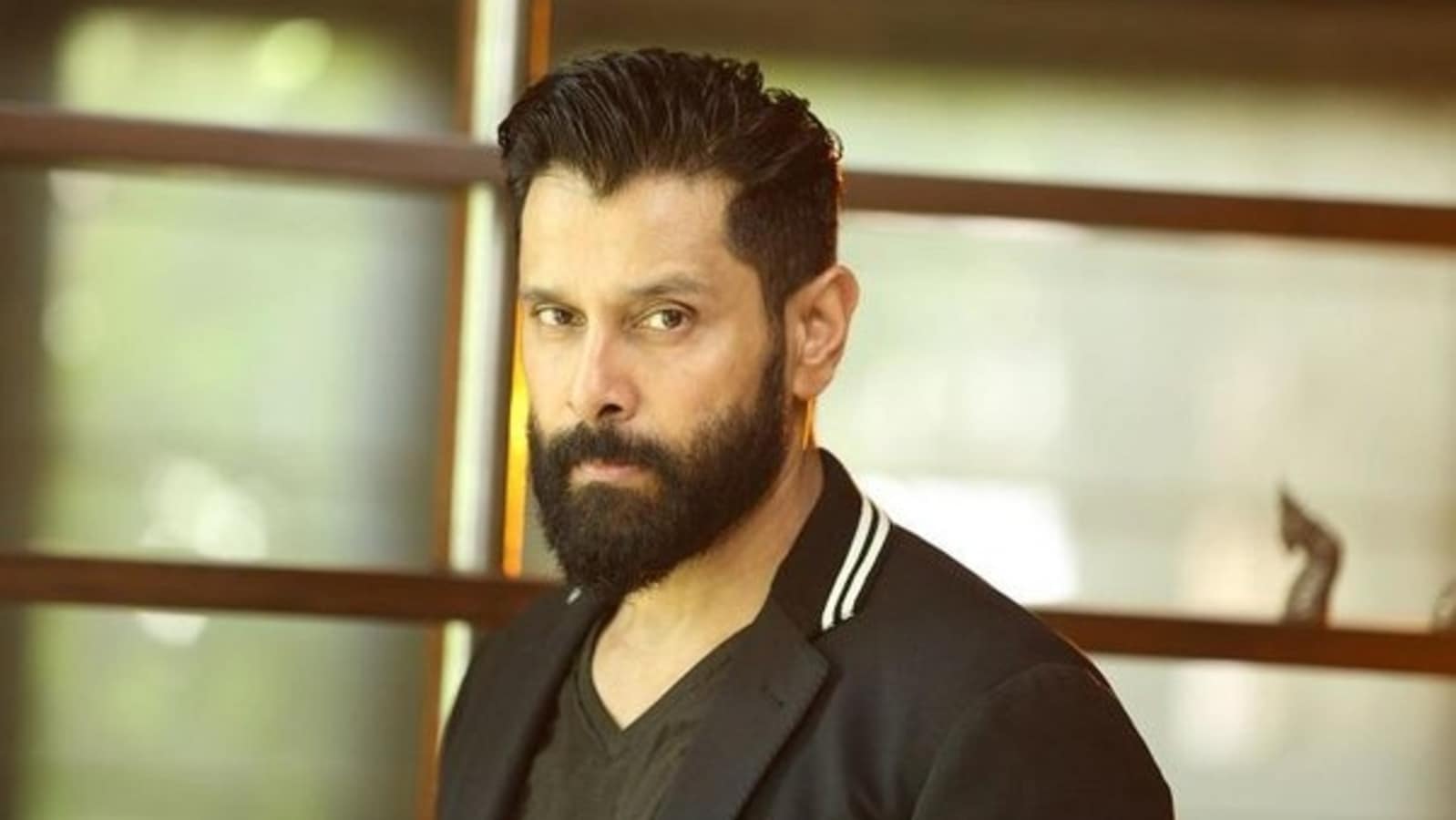 Vikram is among the many hottest actors in Tamil cinema with a profession spanning over three a long time. However, his father Vinod Raj couldn’t obtain this stage of success after he ran away from house to attain his desires of turning into an actor. Also Read| Vikram vowed to stay in a big hotel after seeing Mammootty there: One day I’ll…

John Victor, higher recognized by his stage identify Vinod Raj, appeared in minor supporting roles in movies and in tv serials. He additionally featured alongside his son in Susi Ganesan’s Kanthaswamy. The actor died in 2017 on the age of 80. Now Vikram’s son, Dhruv, can be an actor, marking the third era of actors of their household.

In a current dialog with Pinkvilla, Vikram talked about his father and son’s profession as he seemed again upon his personal struggles earlier than he landed his breakthrough position within the 1999 movie Sethu. Asked about going through struggles within the business regardless of his father being an actor, Vikram mentioned, “No my father did not have it easy, that is the problem, he never made it. He was like Sobhita (Dhulipala), he ran away from home because he wanted to act. He would come to studios, he would stand outside Ave Maria studio, but would not be able to get in.”

Vikram added, “Sometimes when he got in…he was quite a smart-looking dude and looked a little like an English actor. So, he told me, when he would be standing in a crowd, he would have heroes suddenly singling him out and saying, ‘get that guy out.’ Maybe he is lying, whatever. But he had it that bad and then he struggled, and struggled, and struggled and he never did quite make it. So, I guess there is a genetic loading. I have been wanting to act, I felt that fire, and my son feels the same way. He never told me to be an actor, but I had that drive and maybe I wanted to succeed for him, but then it became a struggle for me to find my feet.”

Vikram is at present busy with the promotions of his upcoming movie Ponniyin Selvan: 1, which is scheduled to release on September 30. The Mani Ratnam directorial additionally stars Aishwarya Rai, Karthi, Sobhita Dhulipala, Jayam Ravi, and Trisha amongst others.