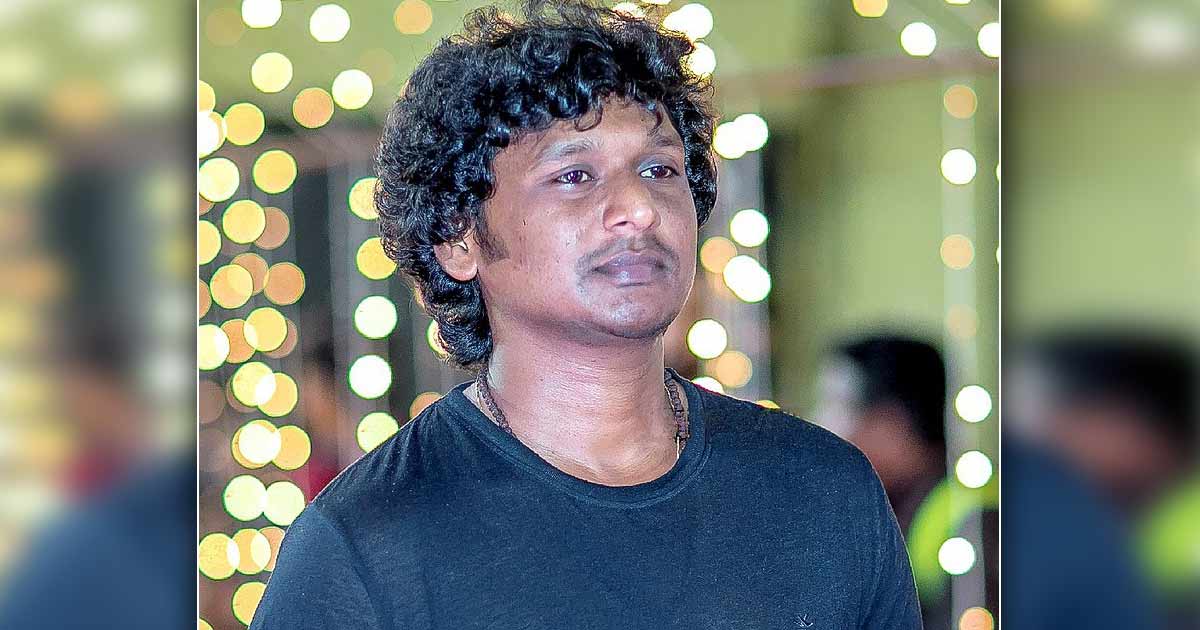 Actor Lokesh Kanakaraj, who has been having a dream run in Tamil cinema delivering back-to-back hits, has introduced that he can be taking a break from social media for a while.

Lokesh tweeted, “Hey guys! I’m taking a small break from all social media platforms… I’ll be back soon with my next film‘s announcement! Till then, do take care all of you. With love, Lokesh Kanagaraj.”

The younger director is as we speak one of the crucial sought-after administrators in Tamil cinema as his final movie ‘Vikram’, that includes actors Kamal Haasan, Vijay Sethupathi and Fahadh Faasil within the lead, shattered information on the field workplace whilst revamped Rs 500 crores worldwide. The phenomenal earnings earned the film the title of being essentially the most worthwhile movie in Tamil cinema.

Hey guys ✨
I’m taking a small break from all social media platforms…
I’ll be again quickly with my subsequent movie’s announcement 🔥
Till then do take care all of you..
With love
Lokesh Kanagaraj 🤜🏼🤛🏼

Prior to ‘Vikram’, Lokesh Kanagaraj had made three different movies — ‘Maanagaram’, ‘Kaithi’ and ‘Master’ — all of which had gone to turn into both hits, superhits or blockbusters.

Although Lokesh Kanagaraj has not disclosed his subsequent challenge formally as of now, rumours doing the rounds within the business recommend that he can be directing actor Thalapathy Vijay’s subsequent movie, which is being tentatively known as #Thalapathy67 by followers.

Must Read: Jigarthanda: Karthik Subbaraj Announces A Sequel As The Film Completes 8 Years