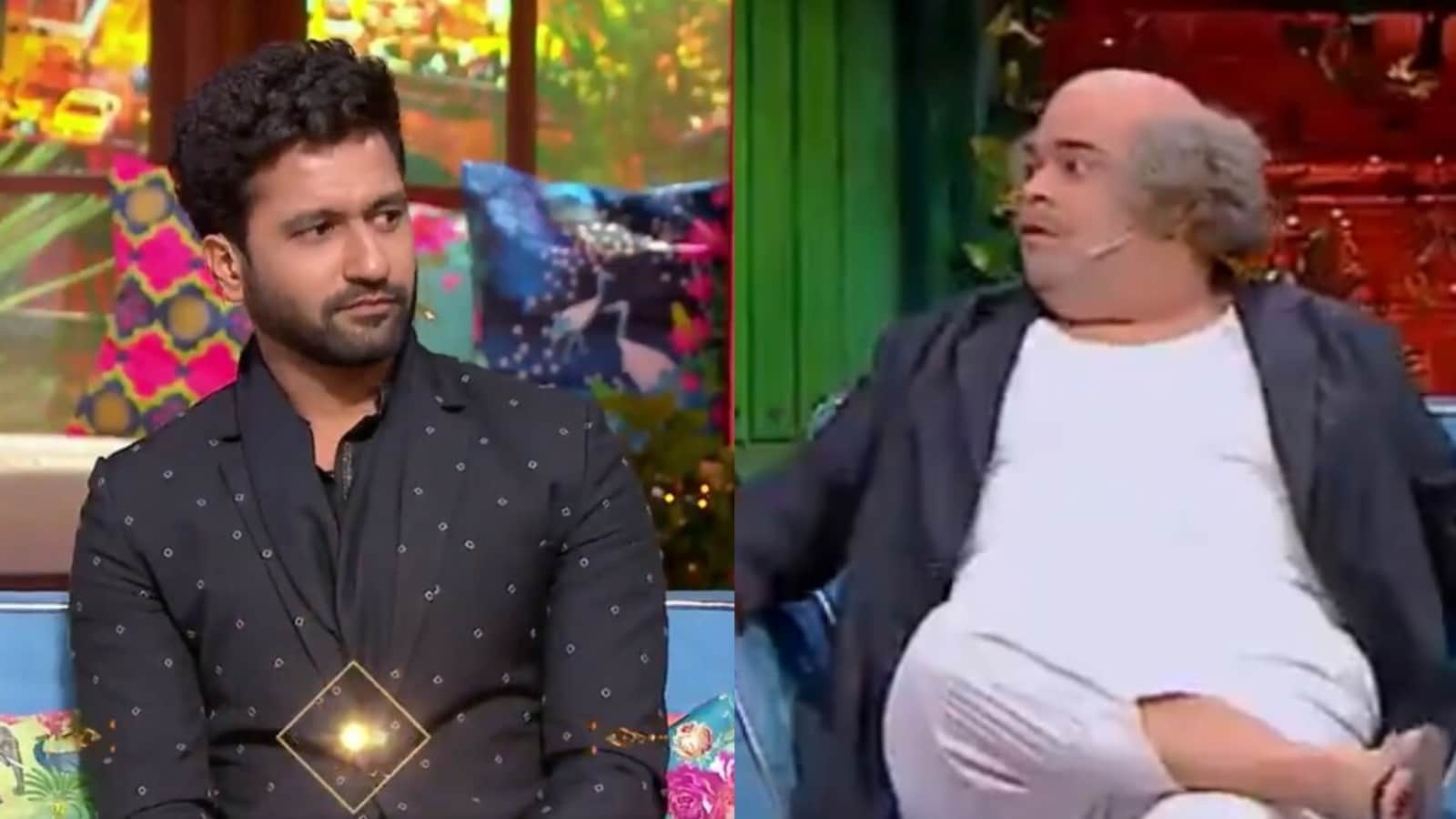 This weekend, Vicky Kaushal and director Shoojit Sarcar will seem on The Kapil Sharma Show. The actor-duo can be seen selling their upcoming movie Sardar Udham. A brand new promo of the pre-recorded episode was shared by Sony Television on Instagram, during which Kiku Sharda joked that Shah Rukh Khan was upset with Vicky Kaushal.

The phrase ‘How’s the josh’ grew to become standard after the release of Vicky’s conflict movie, Uri: The Surgical Strike. The film, directed by Aditya Dhar, launched in 2019 and was based mostly on the surgical strikes that came about in Uri, Kashmir, in 2016.

On the opposite hand, Shah Rukh’s Josh was launched in 2000. Directed by Mansoor Khan, the movie additionally featured Aishwarya Rai Bachchan as Shah Rukh’s twin and Chandrachur Singh.

Vicky will quickly be seen in Sardar Udham. He performs the function of Udham Singh, a ‘revolutionary’ who assassinated Michael O’Dwyer, the previous lieutenant governor of Punjab, on March 13, 1940, in London. His actions have been in retaliation for the Jallianwala Bagh bloodbath of 1919.

Speaking about his function, Vicky advised News18: “It is not a biopic of a man. It is a biopic of his ideologies and of a freedom struggle. So it is a much bigger and deeper biopic. There are certain archival photographs which we have used as reference in terms of the looks and styling but beyond that, the film primarily was about what his state of mind was at that time.”