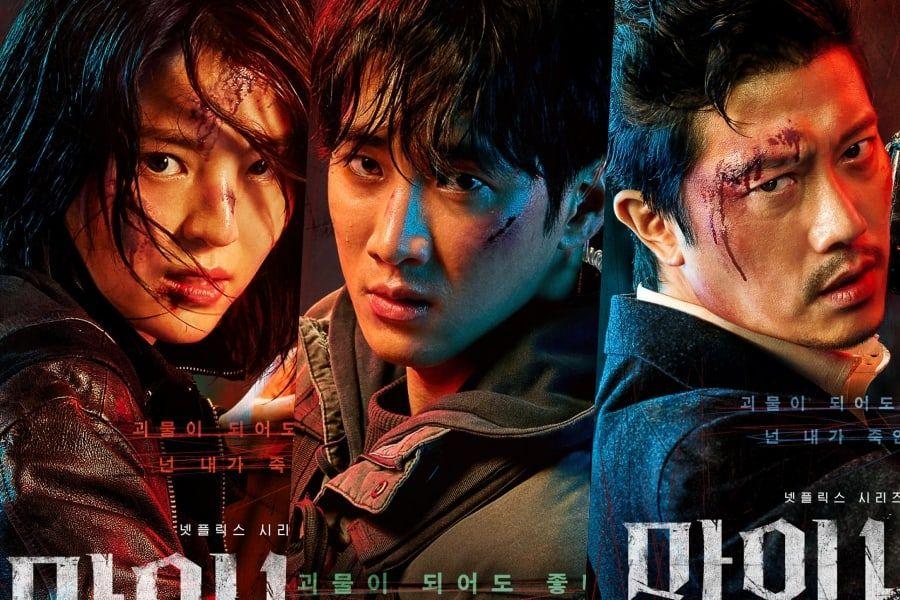 Upcoming drama “My Name” has launched new character posters of its three leads!

The Netflix unique sequence will inform the story of Yoon Ji Woo (performed by Han So Hee), a girl who joins an organized crime ring and, below their course, infiltrates the police as an secret agent to be able to be taught the reality behind her father’s demise. Ahn Bo Hyun will star as Jeon Pil Do, a police detective who turns into Yoon Ji Woo’s companion when she joins the power, and Park Hee Soon will star as Moo Jin, who takes in Yoon Ji Woo below his gang and helps her go undercover with the police.

The character posters comprise the decisive moments of the characters as they pose with their weapon of selection. The background is darkish but colourful, and their intense expressions trace the pressing conditions they’re in. The caption on every poster reads, “It’s okay even if I become a monster. I’m killing you.”

Yoon Ji Woo witnessed her father’s demise proper in entrance of her eyes, and her one and solely purpose is to get revenge towards those that killed her father. She throws away her actual identify to infiltrate the police below the brand new identification of Oh Hye Jin to be able to discover the offender. As she goes undercover, she is going to come throughout grim truths and harmful conditions.

Moo Jin is a gang boss who accepts Yoon Ji Woo as a member of his gang and helps her enter the police power. He struggles to guard his group in addition to Yoon Ji Woo, and viewers will be capable of see extra of his cool charisma within the drama. 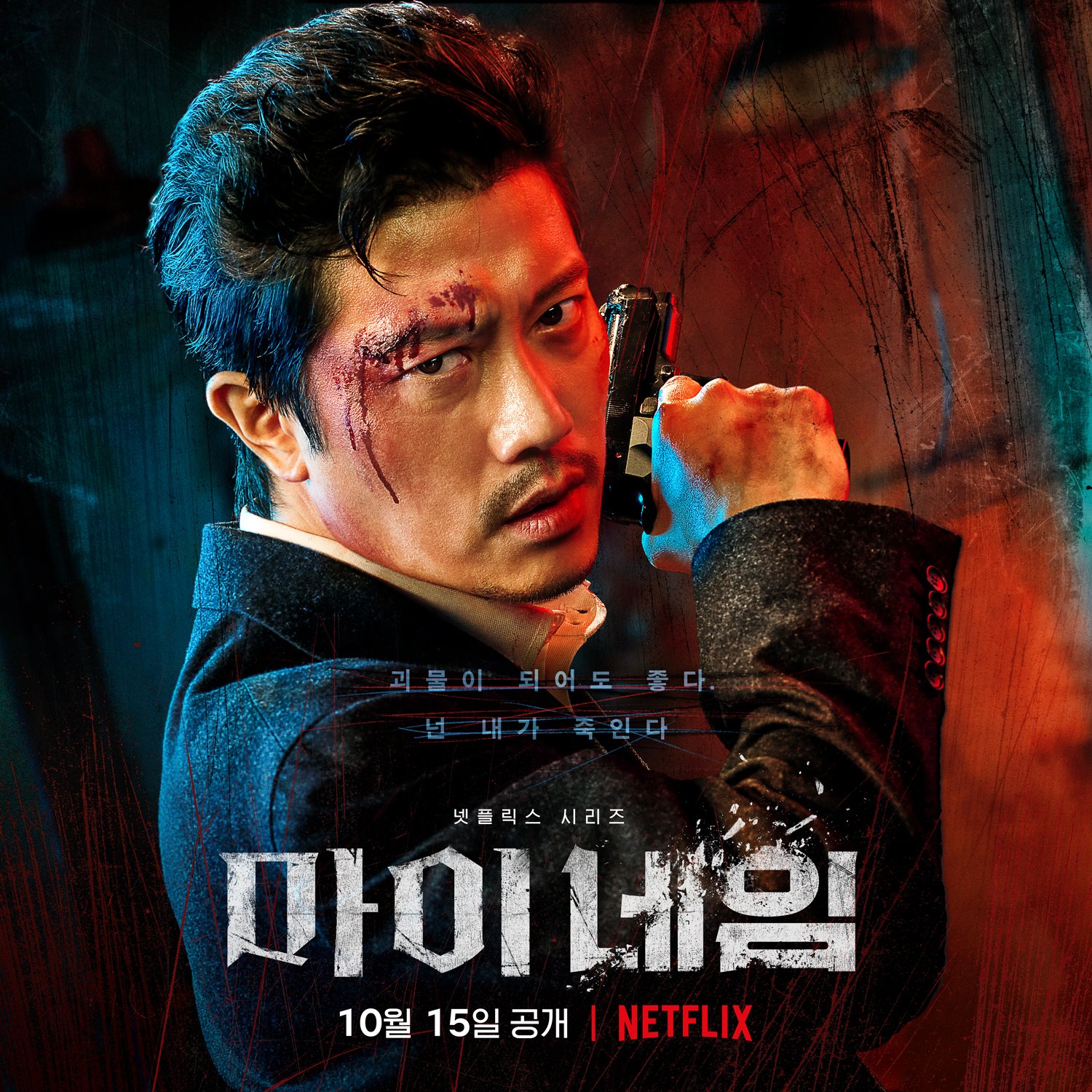 Jeon Pil Do is an ace detective within the drug investigation group. He’s dissatisfied with Yoon Ji Woo as a result of she ruined the investigation that he had been painstakingly pursuing for a very long time. However, he quickly companions up along with her and conducts investigations together with his personal convictions and rules. 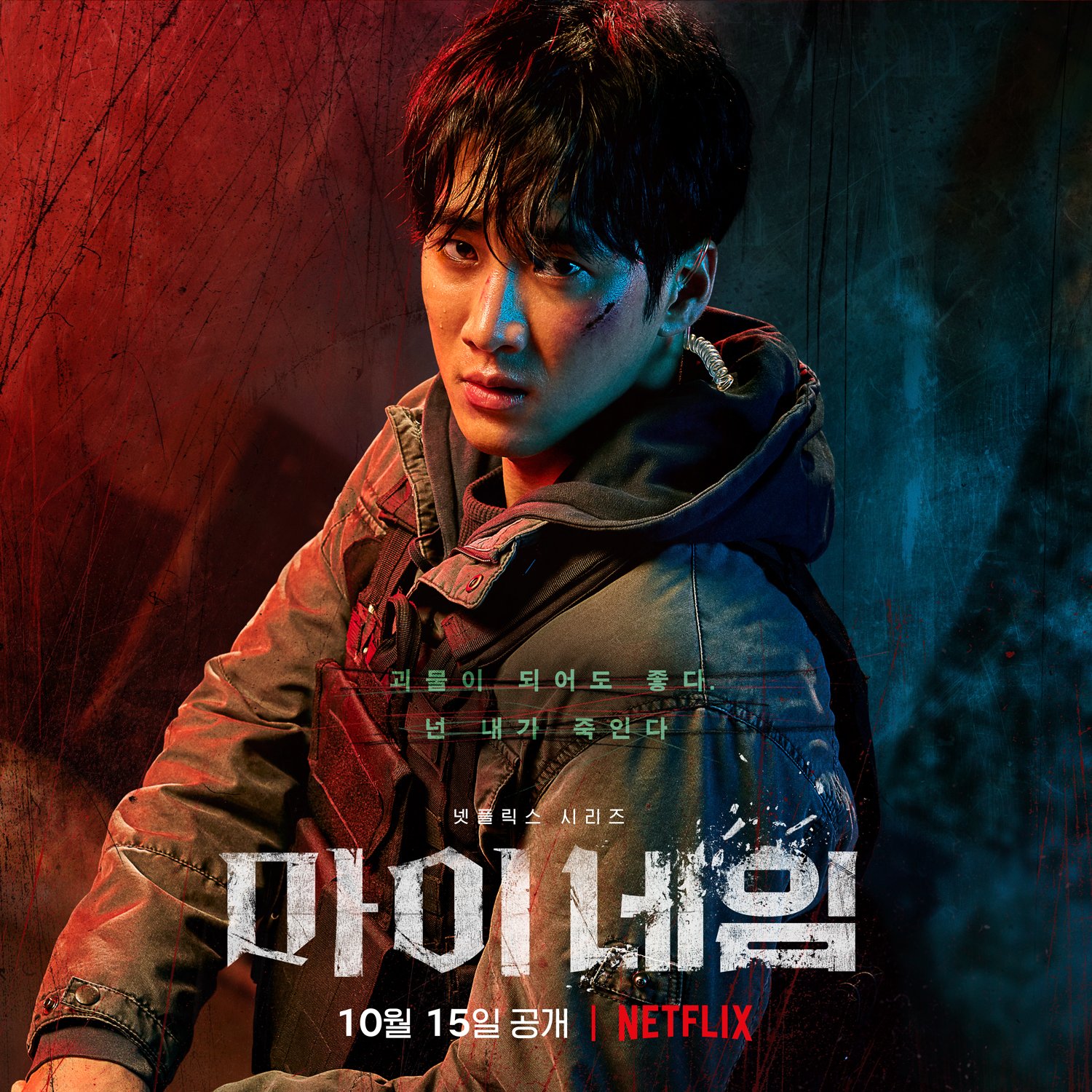 “My Name” premieres on Netflix on October 15. Watch a teaser here!

In the meantime, take a look at Ahn Bo Hyun in “Yumi’s Cells”: