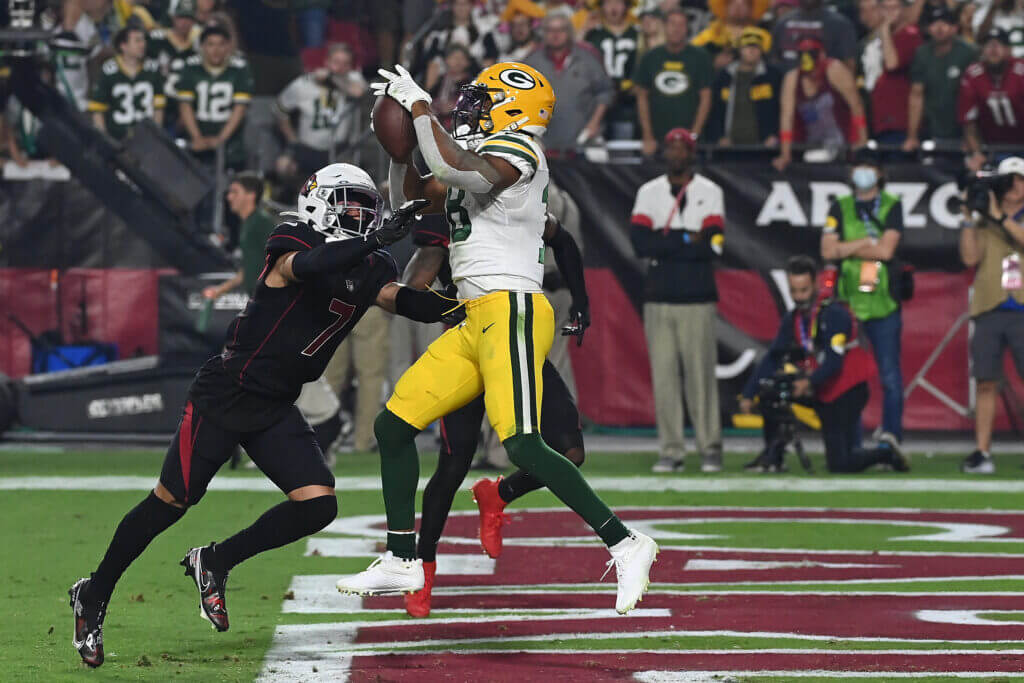 GLENDALE, Ariz. — The music blared behind a closed door adjoining to the postgame interview room within the bowels of State Farm Stadium. Green Bay Packers head coach Matt LaFleur examined the bounds of his vocal cords as he addressed his staff. There had been transient moments of relative calm, then eruptions, with sidelined large receivers Davante Adams and Allen Lazard becoming a member of the refrain through FaceTime.

Even as security Adrian Amos spoke on the podium about defensive backs coach Jerry Gray, who referred to as defensive performs Thursday night time with defensive coordinator Joe Barry sidelined resulting from COVID-19, the amount of his voice paled compared to the thumping bass close by.

“How ’bout instead of making excuses for why we win, maybe we’re just fucking better.”

That’s what Cardinals defensive lineman J.J. Watt was captured on digicam saying on Oct. 17 as he paced the sideline throughout a blowout win over the Browns that gave the Cardinals a 6-0 report.

About quarter-hour after the miraculous 24-21 win victory by the Packers (7-1) over the beforehand undefeated Cardinals (7-1) Thursday night time at State Farm Stadium, Green Bay outdoors linebacker Preston Smith had one thing to say.

“What a staff effort.