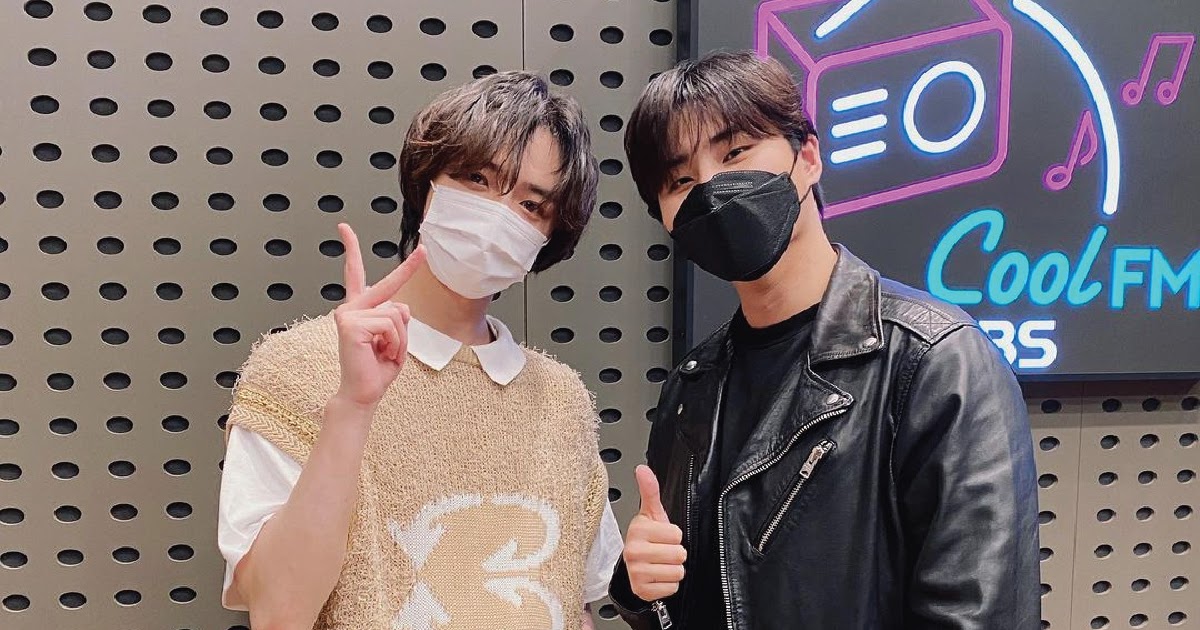 TOMORROW X TOGETHER‘s Beomgyu appeared on DAY6‘s “Kiss The Radio” just a few instances final month as a visitor, and he was adorably nervous and excited within the newest behind the scenes video.

Beomgyu shared that he was nervous as a result of he wasn’t along with his members, and can as an alternative be with YoungK, whom he’s a fan of.

He thought he wouldn’t be nervous anymore in the course of the broadcast, however ended up being nervous your complete time.

But although he was nervous, he nonetheless had enjoyable, and appeared as a visitor for a complete of three episodes. He hopes that he can be invited once more sooner or later! You can watch the primary “Kiss The Radio” episode with visitor Beomgyu beneath.