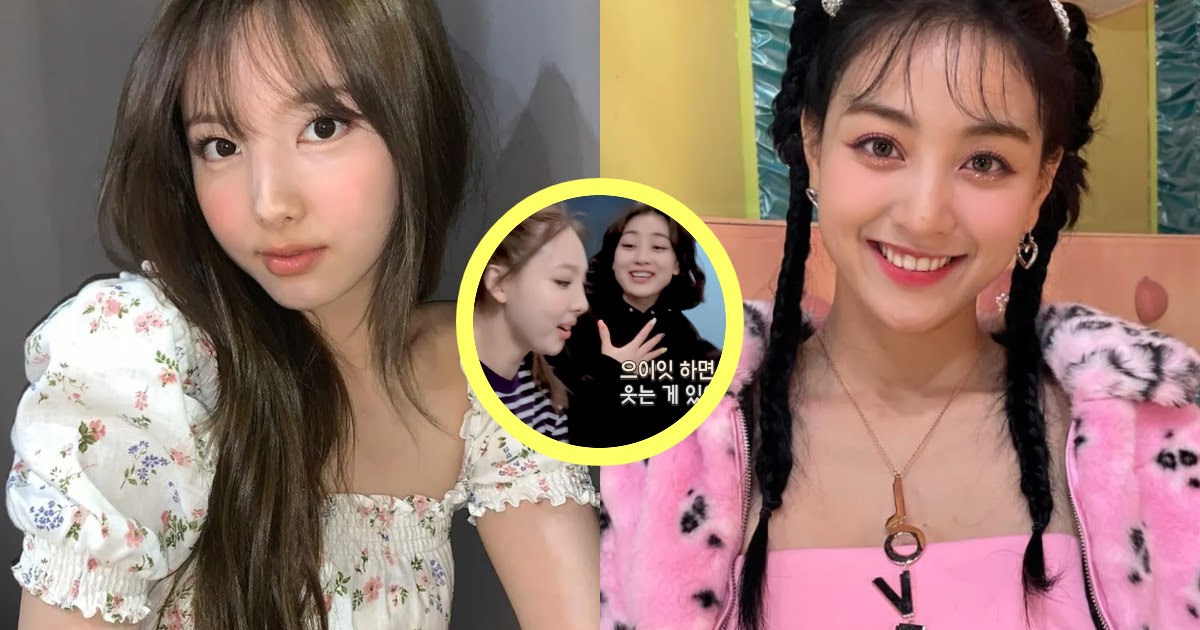 TWICE Nayeon and Jihyo‘s competitiveness and ambition know no bounds!

Nayeon’s TW-Log from the US leg of the III tour got here out final week, and it was jam-packed with attention-grabbing moments, like her interviewing Mina about what it was prefer to carry out in Texas for the primary time, rehearsing her English feedback, and providing to assist out Chaeyoung after she forgot her wallet again dwelling.

Nayeon put quite a lot of thought into her vlog, and she or he labored arduous to make it entertaining for followers. She additionally included humorous components at any time when she may. She mentioned, “It has to have funny bits.”

As it turned out, Nayeon had a further motivation for making her vlog tremendous entertaining: She was competing with Jihyo. She mentioned, “Jihyo is my competition.”

Nayeon continued, “Jihyo shot so much. Jihyo even used up all her camera memory card.”

Jihyo’s vlog filming fueled Nayeon’s competitiveness. She mentioned, “I gotta do something to compete with that.”

Although Nayeon and Jihyo turned their vlogs into a bit of pleasant competitors, in addition they teamed as much as assist one another with their secret missions on the tour. Nayeon’s mission was to movie greater than 2 members. Jihyo’s mission has not been revealed but.

Even after they’re competing towards one another, Nayeon and Jihyo are nonetheless there for one another!

Check out Nayeon’s full TW-LOG beneath and keep tuned for Jihyo’s vlog!