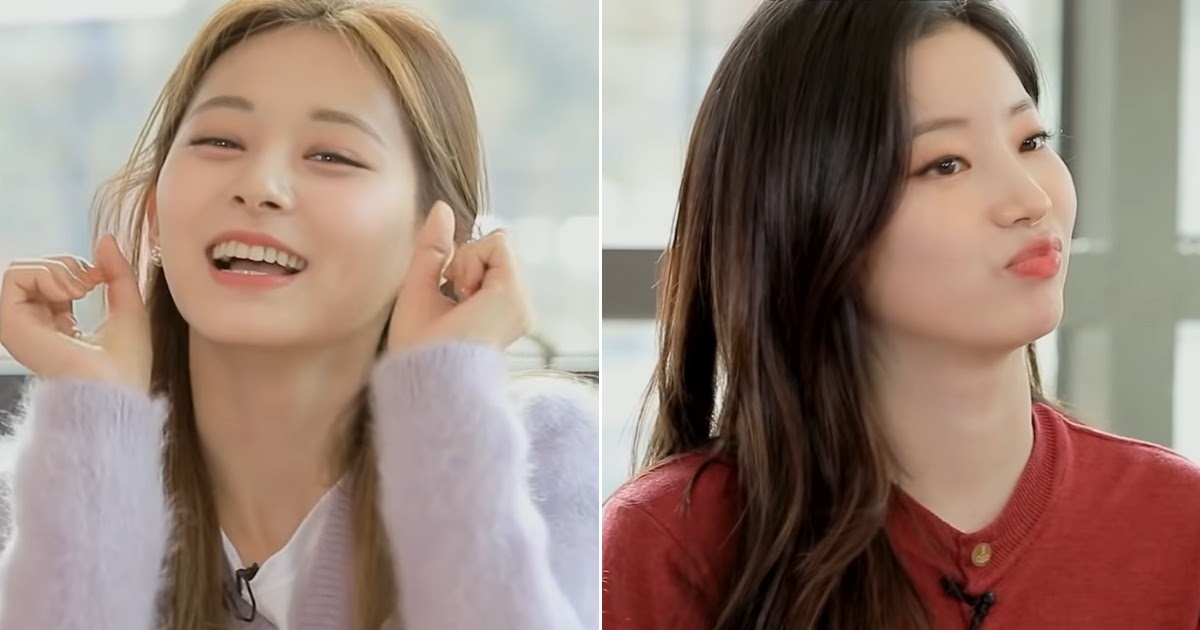 TWICE‘s Dahyun received into an sudden, one-sided competitors with Tzuyu over who had the cuter aegyo!

In Episode 3 of TIME TO TWICE‘s “YES or NO,” they have been tasked with doing aegyo for 1 minute. Hilariously, the reactions of their fellow members different drastically, inflicting Dahyun to really feel aggressive!

Dahyun shocked everybody current—particularly Nayeon—when she began performing cute, saying in a high-pitched voice, “Dahyun loves Momo so, so much!”

Even after she sat down, she continued attacking together with her energetic gestures and facial expressions.

After she completed, maknae Tzuyu stepped proper as much as the problem.

Needless to say, everybody cherished her aegyo!

Upon listening to the favorable reactions, Dahyun cried out, “How come you’re acting so differently to her?”

Unfazed by Dahyun’s comment, Tzuyu then did an impersonation of Pikachu, and it was recreation over! The different members clapped their palms and squealed, “She was cute.”

That prompted Dahyun, who did her finest till the top, to sulk. “I wasn’t cute?”

Nayeon assured her that she was certainly cute…but additionally surprising. “Dahyun, you were amazing and shocking.”

Upon listening to her phrases, Dahyun playfully pouted and regarded away, whereas Tzuyu laughed amiably.

And simply as bonus, right here’s some heart-stopping aegyo from Sana!

See extra for your self within the full video beneath.