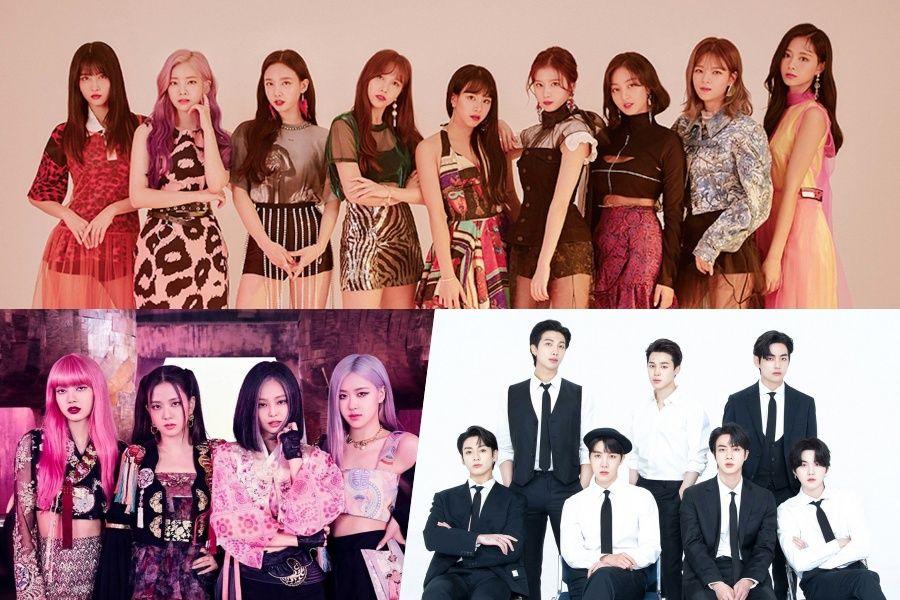 The Recording Industry Association of Japan (RIAJ) has introduced its newest batch of official streaming certifications!

TWICE’s 2018 music “Yes or Yes” has formally been licensed platinum after surpassing 100 million streams and is now their fifth music to realize this certification after “The Feels,” “Feel Special,” “I CAN’T STOP ME,” AND “FANCY.”

Additionally, TWICE’s “BDZ” from their debut Japanese studio album and “Alcohol-Free” have each been licensed gold with 50 million streams every.

BLACKPINK additionally earns a platinum certification with “How You Like That,” which has formally garnered over 100 million streams since its release in June 2020.

Meanwhile, BTS has recorded three new gold certifications with their hit 2016 monitor “Fire” and their b-sides “Magic Shop” and “Friends.”

Congratulations to all three teams!