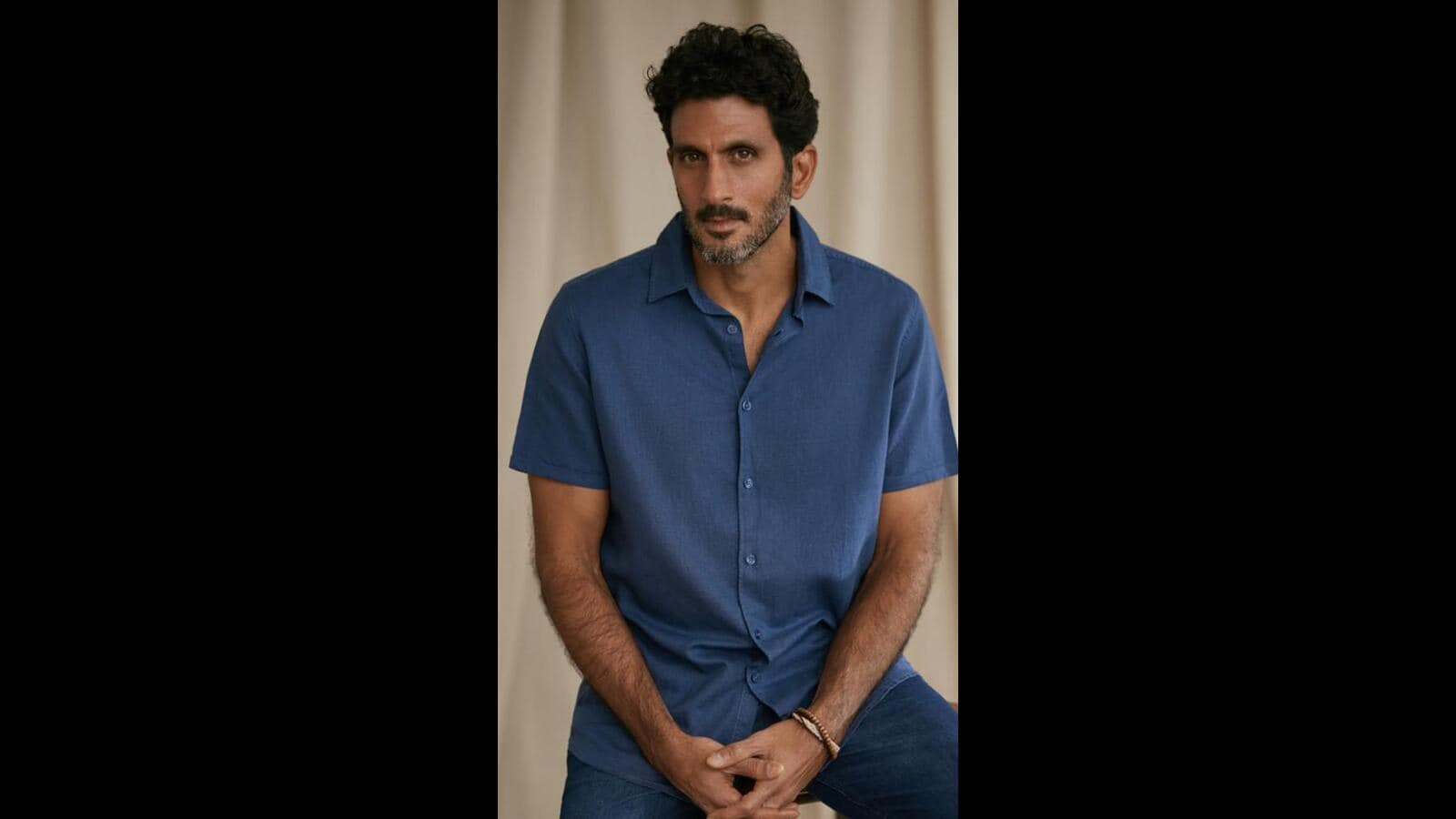 This is his maiden go to to India, he tells us as we sit down for a chat in an opulent lodge. Tsahi Halevi has been having fun with his fame, which he received all because of the worldwide hit present Fauda.

“My trip was quite short, but it was interesting to hear thoughts about it. I knew Fauda is quite familiar here, but not to this extent. It has had a big impact. The first day I got to Mumbai, I went to Taj Mahal hotel to see what happened in 2008, then Leopold Café. I was stopped by people who wanted to take photos. It was surprising,” says the 47-year-old.

Does he attribute this to the OTT growth, which notably occurred throughout the pandemic? Halevi agrees and says, “Generally speaking, any project starts with a good story. Human story also is the reason why it touches people not just in India. The show came out in 2015, when OTT platforms had started purchasing international content. Now they not only purchase, but also produce. I suppose this supports so many international content. In the pandemic, we were stuck at home, and what could we do than just watch a series. There was a big demand for content. This is also why I want a co-production between Israel and India, which has such a vast industry. In Israel, there is a lot of good storytelling, it will be interesting to explore it.”

This is why the actor-producer-singer met with Indian celebs similar to Anupam Kher, Imtiaz Ali, and Vivek Agnihotri. Halevi additionally managed to look at The Kashmir Files.

“The most knowledge we get about Israel is what comes from the news. It doesn’t give you the full picture, as news is always black or white. The way we see India in films, that is not India, it is just a small piece of the puzzle. Same goes for Israel. Mostly it touches upon a certain issue. If someone really wants to know what happens, visit Israel, speak to people to get so much info, like I did in India,” he says.