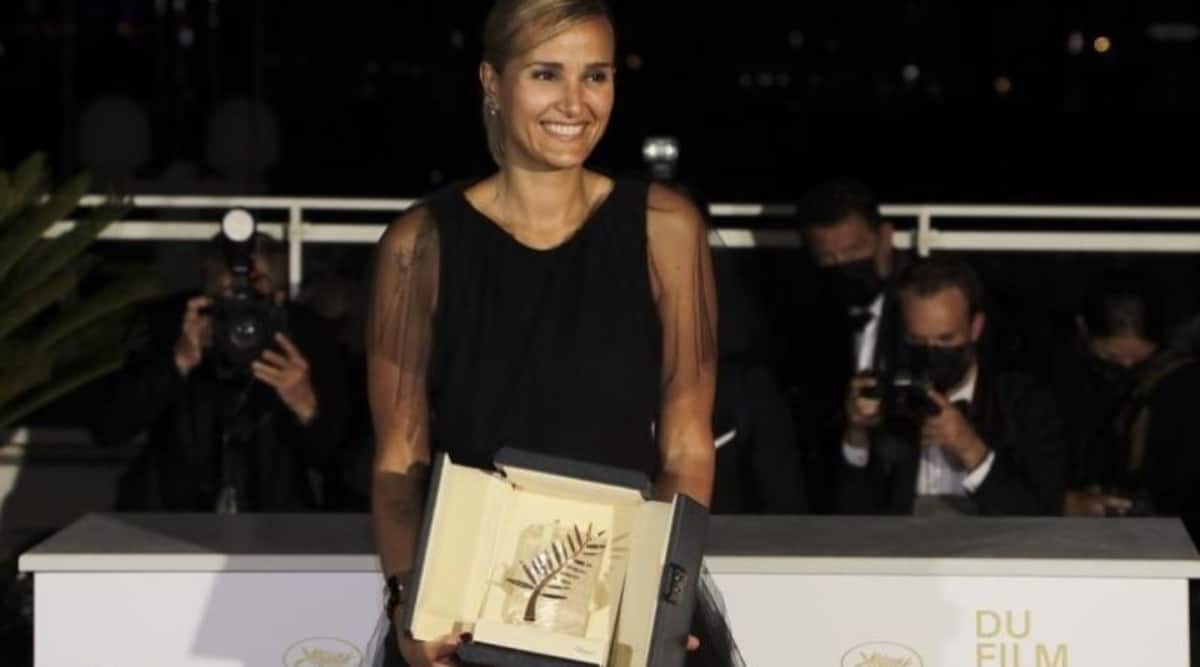 Julia Ducournau’s “Titane,” a wild body-horror thriller that includes intercourse with a automotive and a surprisingly tender coronary heart, gained the Palme d’Or on the Cannes Film Festival making Ducournau simply the second feminine filmmaker to win the competition’s high honor in its 74 12 months historical past.

The win on Saturday was mistakenly introduced by jury president Spike Lee on the high of the closing ceremony, broadcast in France on Canal+, unleashing a number of moments of confusion. Ducournau, a French filmmaker, didn’t come to the stage to just accept the award till the formal announcement on the finish of the ceremony. But the early trace didn’t diminish from her emotional response.

“I’m sorry, I keep shaking my head,” stated Ducournau, catching her breath. “Is this real? I don’t know why I’m speaking English right now because I’m French. This evening has been so perfect because it was not perfect.”

After a number of false begins, Lee implored Sharon Stone to make the Palme d’Or announcement, explaining: “She’s not going to mess it up.” The issues began earlier when Lee was requested to say which prize could be awarded first. Instead, he introduced the night’s remaining prize, as fellow juror Mati Diop plunged her head into her palms and others rushed to cease him.

Lee, himself, spent a number of moments along with his head in his palms earlier than apologizing profusely for taking a number of the suspense out of the night.