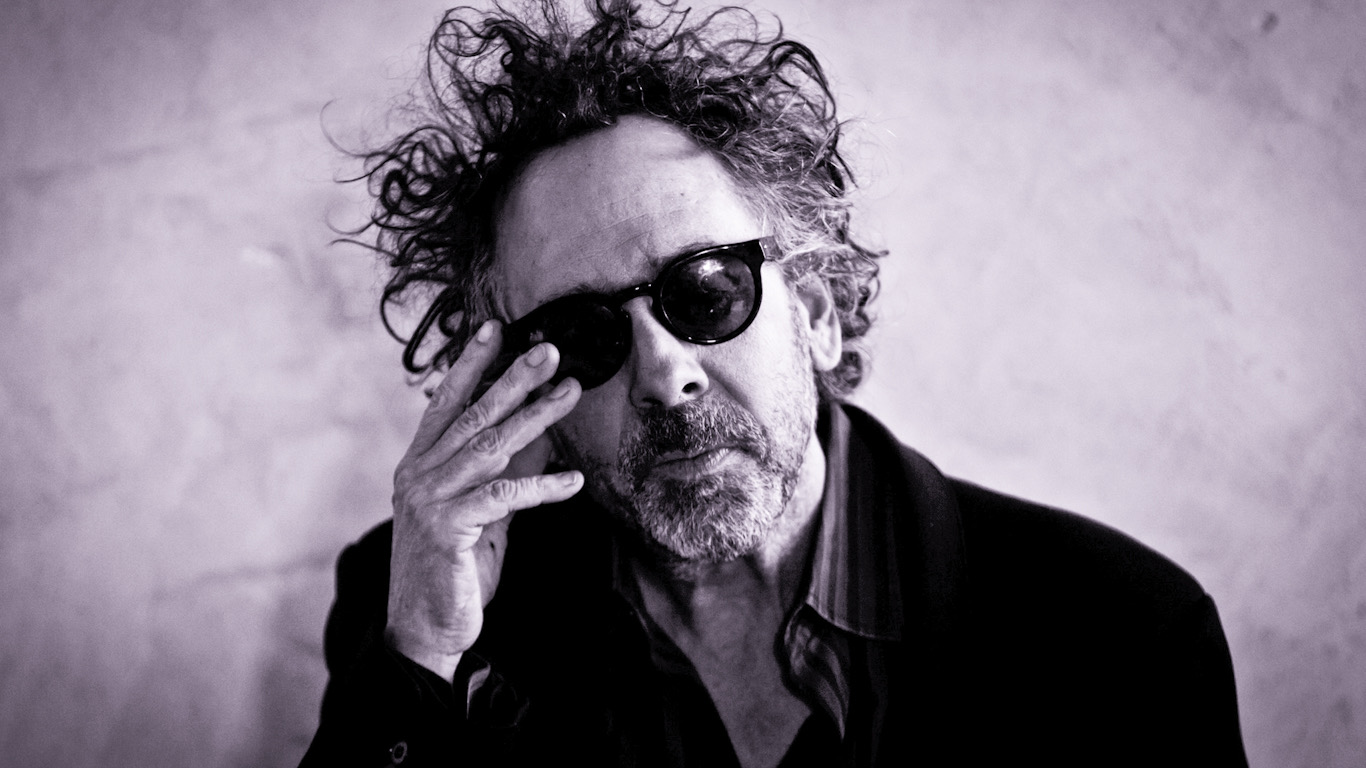 Director Tim Burton is not any stranger to the macabre and gothic – that is the person, in any case, that delivered to life goth classics The Nightmare Before Christmas, Edward Scissorhands, and Corpse Bride. So it wasn’t that shocking when he signed on to do Wednesday, the Addams Family spinoff.

Turns out Burton actually linked to the undertaking, and to its script. In an interview with Empire, Burton defined why he lastly took it on. And this isn’t the primary time Burton has tried to convey the well-known spooky household to life, both.

Back in 2010, Burton was to start with levels of creating a stop-motion Addams Family film. “That never really went anywhere. I was intrigued by it,” he mentioned, “but I think they wanted to go a more computer-generated way.”

When he learn the script for Wednesday that modified. “[It] just spoke to me about how I felt in school and how you feel about your parents, how you feel as a person. It gave the Addams Family a different kind of reality. It was an interesting combination.”

Wednesday is performed by Jenna Ortega, and the plot facilities round her expertise at a boarding faculty. But Burton mentioned Wednesday’s points within the script reminded him of his personal highschool issues.

“In 1976, I went to a high-school prom. It was the year Carrie came out. I felt like a male Carrie at that prom. I felt that feeling of having to be there but not be part of it. They don’t leave you, those feelings, as much as you want them to go.”

He additionally mentioned that he shares “the same worldview” because the character and if he met her again then they’d have been kindred spirits.

You’ll get to see all of the angst for your self when Wednesday premieres on Netflix on Nov. 23.