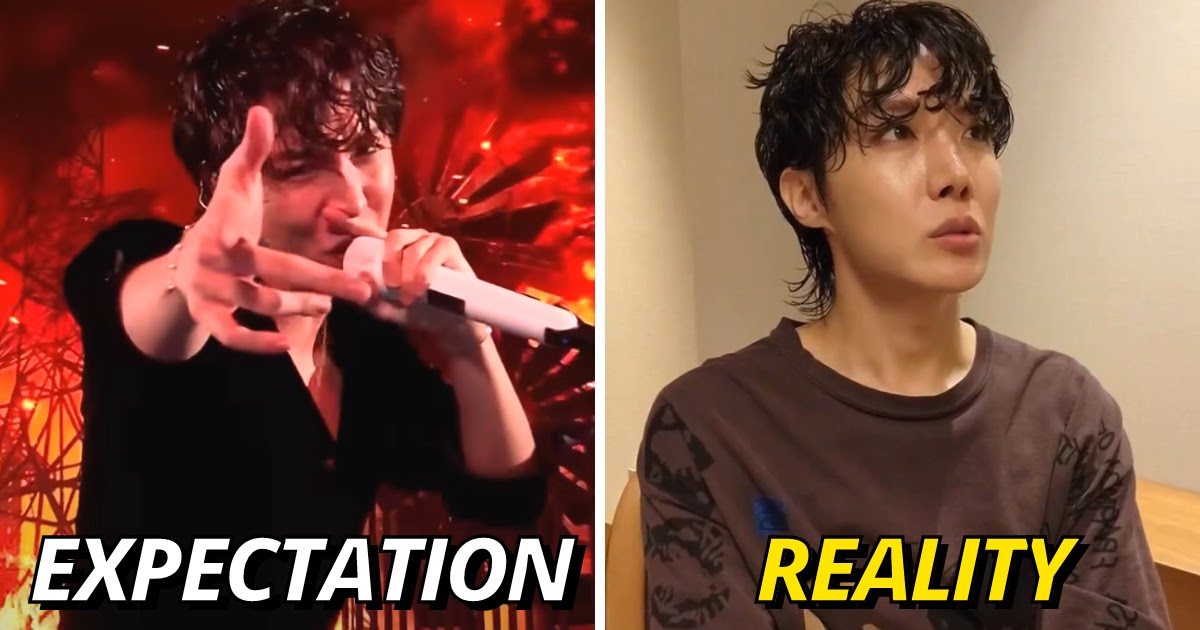 Being alone on stage remains to be new for him — and it may be scary!

BTS‘s J-Hope recently held a livestream following the 2022 MAMA Awards where he talked to fans about his performance, revealed how he felt giving speeches on his own, and the reason that this particular award show is so meaningful for him.

One of the funny topics he discusses was how he was able to ease his nerves for his highly-anticipated headlining performance.

He explained how putting on a solo performance is very different from performing as a group with BTS. Because of this, all of the responsibilities for checking the stage for himself and preparing his performance are up to himself to fix, which can be hard to balance all while trying to perform.

Before it was his turn to go up on stage, he tried his best to relieve his nerves.

During Lollapalooza, Jimin accompanied J-Hope and helped relieve his nerves leading up to the performance. This time, however, J-Hope was completely on his own.

He did what he could to avoid his nerves on his own, but his method is actually quite cute!

He combatted his nerves with his secret weapon: Dance!

I needed to endure it myself… I faced this too, so to relieve nervousness, I was like this throughout all of the performances today! *dances* On purpose. This was really on purpose.

Jamming out and enjoying the other performances allowed him to focus on other things and leave behind his anxiety leading up to his solo stage.

You would never know how he felt behind the scenes just from looking at his confident performance!

Check out more from his livestream below.