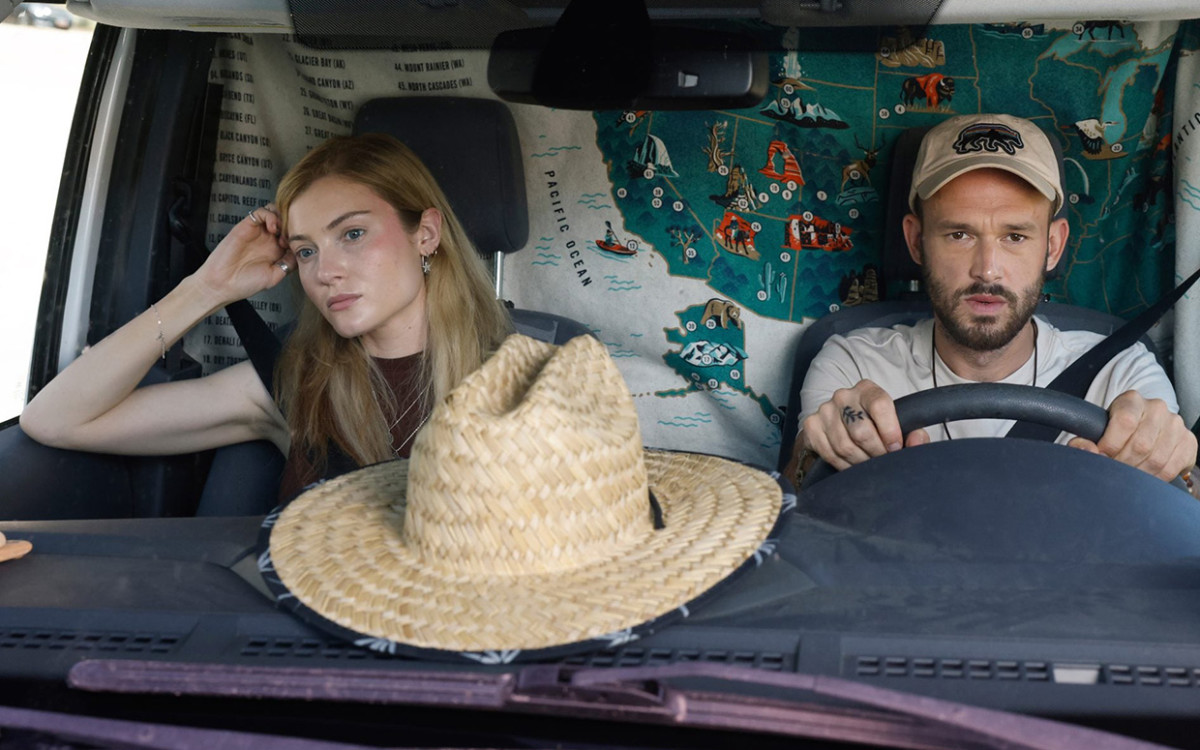 Wondering what to observe subsequent week? Here’s the inside track on what you will need to be watching as you head into the weekend of Sept. 30 on community and cable tv, streaming and on-demand. Whatever your platform—HBO, Showtime, Acorn, Disney Plus, Amazon Prime, Netflix, Hulu—we have you lined with what to observe. Plus, try what’s new on Blu-ray and DVD, and scorching new motion pictures opening subsequent week. Let’s get watching!

The Greatest Beer Run Ever
Zac Efron stars on this film based mostly on the true story of a former U.S. Marine who makes a visit again to the entrance strains of Viet Nam to carry his fellow troopers a style of house—and ship cans of their favourite brew (Apple TV+).

Beyond the Headlines: Gabby Petito
Timed to the surprising one-year-ago disappearance of Gabby Petito, this drama stars Skyler Samuels because the 20-year-old who was later discovered to have been murdered by her fiancé, Brian Laundry (performed by Evan Hall), on a cross-country journey gone very improper (8 p.m., Lifetime).

MONDAY, Oct. 3
*The House That Norm Built
Join this particular tribute to the carpenter of This Old House, a pioneer of the house enchancment TV style who’s after 4 many years formally leaving the present and hanging up his toolbelt (9 p.m., PBS).

TUESDAY, Oct. 4
Harriet Tubman: Visions of Freedom|
Documentary portrait of the lady referred to as the conductor of the Underground Railroad, who repeatedly risked her personal life and freedom to liberate others from slavery (10 p.m., PBS).

The Top 10 Revealed: Bands on the Map
The community’s pop-culture countdown sequence returns for a brand new season with this take a look at musical teams who named themselves after locations—together with the Miami Sound Machine, Boston, Nazareth, LA Guns, even America! (8 p.m., Axis).

Prince Andrew: Banished
How did Prince Andrew, the Duke of York, carry such scandal and shame to the British Royal Family. This new doc shines a lightweight on his darkish shadows of privilege, jealousy, and sexual offense (Peacock).

A Friend of the Family
New true-crime sequence is predicated on the harrowing true story of a family whose daughter was kidnapped a number of instances over time by an obsessed household “friend.” Starring Anna Paquin, Jake Lacy, Colin Hanks, McKenna Grace and Austin Stowell (Peacock).

AT THE MOVIES
What’s hiding behind that grin? In Smile, Sosie Bacon (sure, she’s the daughter of actors Kevin Bacon and Kyra Sedgwick) performs a psychotherapist who witnesses a affected person’s brutal demise, then wonders if she may change into the following sufferer of a horrific supernatural killing spree…that comes with a smile.

Billy Eichner and Luke MacFarlane star in Bros, a groundbreaking mainstream romcom a few homosexual romance that incorporates a supporting solid made up of just about solely LGBTQR actors.