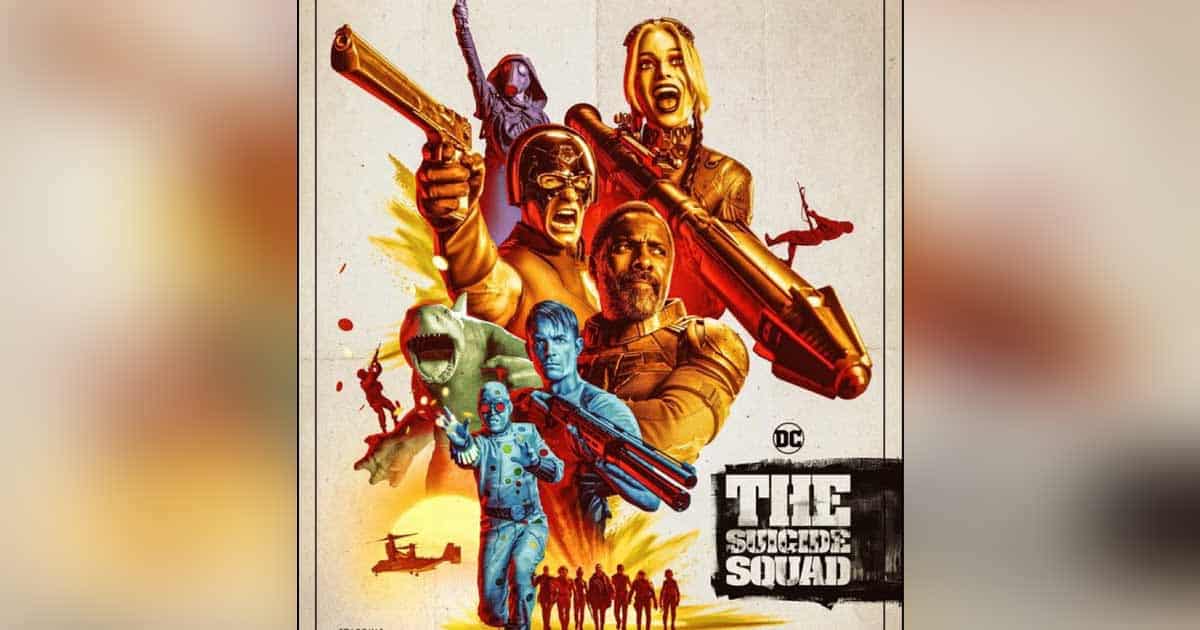 Warner Bros. Pictures will carry again the magic on the silver display screen with three movies. The studio is all set to release their upcoming superhero movie, The Suicide Squad in Indian cinemas (Select Cities) on Thursday, August 5.

That’s not all. Warner Bros. Pictures’ Mortal Kombat, that launched on April 23 in Kerala, Tamil Nadu, Andhra Pradesh & Telangana, will likely be re-released in choose cities as soon as once more on this Friday, July 30. The Conjuring: The Devil Made Me Devil Do It will make it to the silver display screen in choose cities on Friday, August 13.

From author/director James Gunn comes Warner Bros. Pictures’ superhero action-adventure The Suicide Squad, that includes a set of essentially the most degenerate delinquents within the DC lineup. The movie stars Margot Robbie, Idris Alba, John Cena, with Sylvester Stallone and Viola Davis amongst others.

Announcing the release dates, key executives from the Indian Cinema Exhibition trade stated, “It is heartening to know that Warner Bros. Pictures have announced the release dates of ‘Mortal Kombat on 30th July’, ‘The Suicide Squad 2’ on 5th August and ‘The Conjuring: The Devil Made Me Do It on 13th August’. Many states have given permission for cinemas to re-open and the release of these movies in three consecutive weeks in multi-languages and multi-formats would surely give a boost to the industry by inducing movie goers back to the big screen to enjoy these amazing films.” – Kamal Gianchandani, CEO, PVR Pictures.

“We at Cinepolis are excited to welcome back our patrons to the cinemas. To make their welcome a bit more special, Warner Bros. Pictures and Cinepolis will be greeting patrons with back to back releases like Mortal Kombat, The Suicide Squad and ‘The Conjuring: The Devil Made Me Do It which have proven to be successful in the overseas markets. Safety of our patrons and employees is paramount and at Cinepolis we have ensured that 100% of our staff has been vaccinated already, thus providing a safe environment to all our patrons and employees.” – Devang Sampat, CEO, Cinepolis India.

“For the cinema exhibition industry, which has been facing severe headwinds for the last 5 Quarters, there cannot be anything more important than brand new and fresh content, which is also extremely high on entertainment quotient. With the back to back release of Mortal Kombat, The Suicide Squad and ‘The Conjuring: The Devil Made Me Do It’ from Warner Bros studios, the industry would get a perfect launching pad, which would prove decisive for making a remarkable comeback. We would like to thank Warner Bros. Pictures for laying out such a stellar line-up.” – Rajender Singh Jyala, Chief Programming Officer, INOX Leisure Ltd.

Must Read: Universal Is Shedding Out A Whopping $400 Million For ‘The Exorcist’ Trilogy? Deets Inside