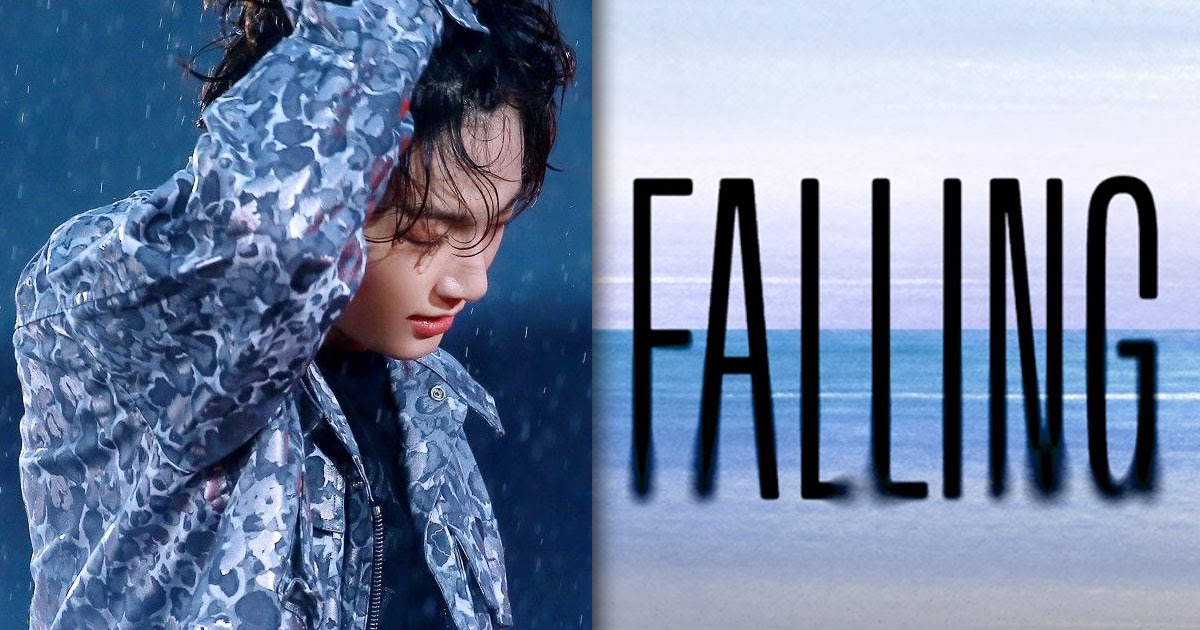 BTS‘s Jungkook has launched a cover of Harry Styles‘ “Falling,” a lovely track from his 2019 album, Fine Line.

The track’s introspective lyrics inform a narrative of longing, remorse, and heartbreak.

Forget what I mentioned
It’s not what I meant
And I can’t take it again
I can’t unpack the bags you left
What am I now? What am I now?
What if I’m somebody I don’t need round?

Songwriter-producer Kid Harpoon, who labored with Harry Styles on Fine Line, described the album as a mirrored image of the singer’s emotional journey, following a breakup.

He’s bought this wise-beyond-his-years timelessness about him. That’s why he went on an entire emotional exploration with these songs. He went by means of this breakup that had a big effect on him. [. . .]

He had an entire emotional journey about her, this entire relationship. But I stored saying, ‘The best way of dealing with it is to put it in these songs you’re writing.’

Back in 2019, the lyrics of “Falling” and the timing of its release sparked rumors that Harry Styles had written the track about his ex-girlfriend, French-American mannequin Camille Rowe.

Although Styles didn’t specify his exact supply of inspiration, he did reveal that the feelings in “Falling” are real. In an interview with Apple Music‘s Zane Lowe, Styles said he wrote the song while thinking about “the lowest I’ve ever felt in my life.”

The refrain says, ‘What am I now? Am I someone I don’t need round?’ I had began to really feel myself turning into somebody I didn’t wish to be, and that was actually exhausting.

Jungkook stayed true to the soul of the track whereas portray it together with his personal vocal coloration. Listen to it right here: