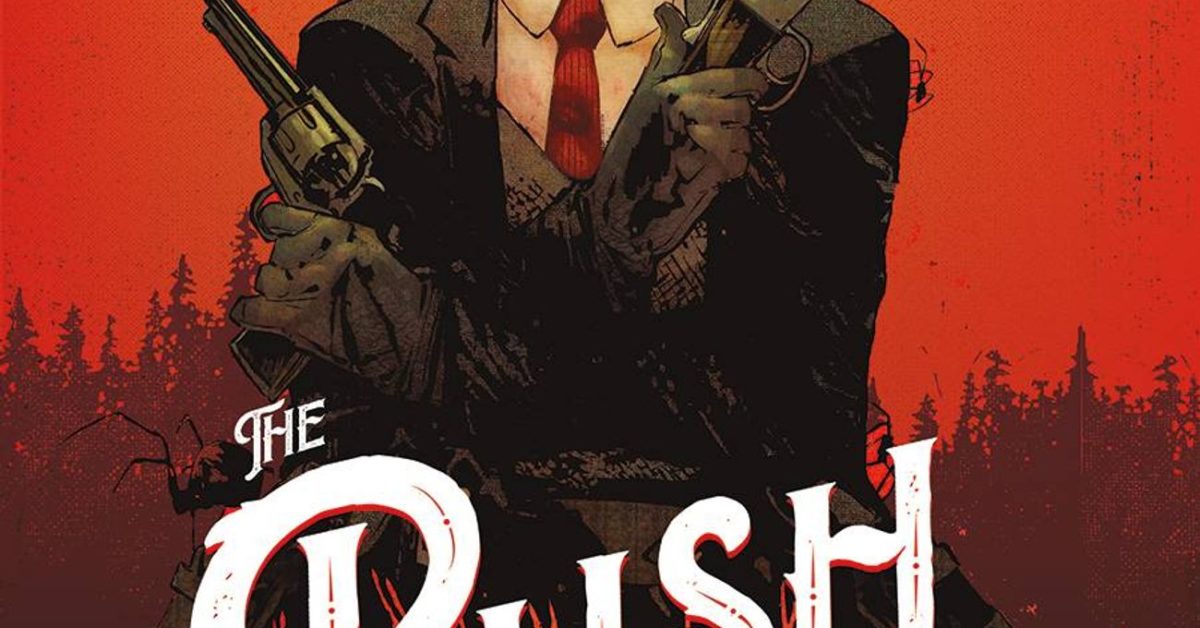 My biggest grievance with The Rush is that it’s too wordy. Aside from that, The Rush serves as a wonderfully good monster story with the apparent themes of delusion and obsession in a setting that appears underutilized in comics. The plot: In 1899, Nettie Bridger, a mom, goes to the Yukon to search out her lacking son, who’s misplaced within the gold rush. Along the best way, we meet determined or bitter males with their hearts set on mirages. Writer Si Spurrier enjoys Nettie’s letters to her son (or monologues), and twice it led me to roll my eyes.

Artist Nathan Gooden and colorist Addison Duke do an admirable job, although the reviewer should admit it was a bit of troublesome retaining monitor of which bearded determined white man was which. Whenever the monsters appeared, although, the artwork staff was of their ingredient. Letterer Hassan Otsmane-Elhaou does an odd lettering impact the place within the case of the monster on the duvet, the tail of the phrase balloon breaks into the “face” and into the place the cranium can be. It seems eerie, although it did not sound totally different in my thoughts. While it’s going to take Vault Comics a very long time to catch as much as Dark Horse Comics by way of horror and monsters, between The Rush and These Savage Shores, Vault’s commissioned two robust entries which can be straightforward to suggest to conventional comics readers and non-traditional readers alike.

1899, Yukon Territory. A frozen frontier, bloodied and bruised by the final nice Gold Rush. But within the lawless wastes to the North, one thing whispers within the hindbrains of males, drawing them to a blighted valley, the place big spidertracks mark the snow and unattainable weapons roar within the evening. To Brokehoof, the place gold and blood are mined alike. Now, stumbling in the direction of its haunted forests comes a girl gripped not by greed, however the snarling rage of a mom seeking her baby…

From Si Spurrier (Way of X, Hellblazer) and Nathan C. Gooden (Barbaric, Dark One) comes The Rush, a darkish, lyrical delve into the horror and insanity of the wild Yukon. Collects your entire sequence. For followers of The Terror, Fortitude, Coda, and Moonshine. 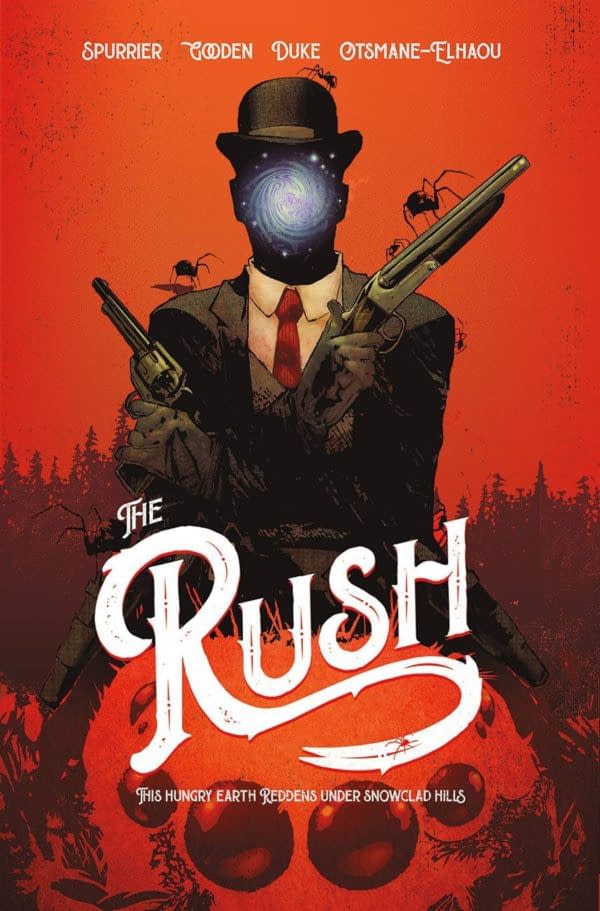 The Rush serves as a wonderfully good monster story with the apparent themes of delusion and obsession in a setting that appears underutilized in comics.

Raise $2.6 Million On Kickstarter To Close Down Bad Idea Comics

VAULT broadcasts WEST OF SUNDOWN shall be an ongoing collection