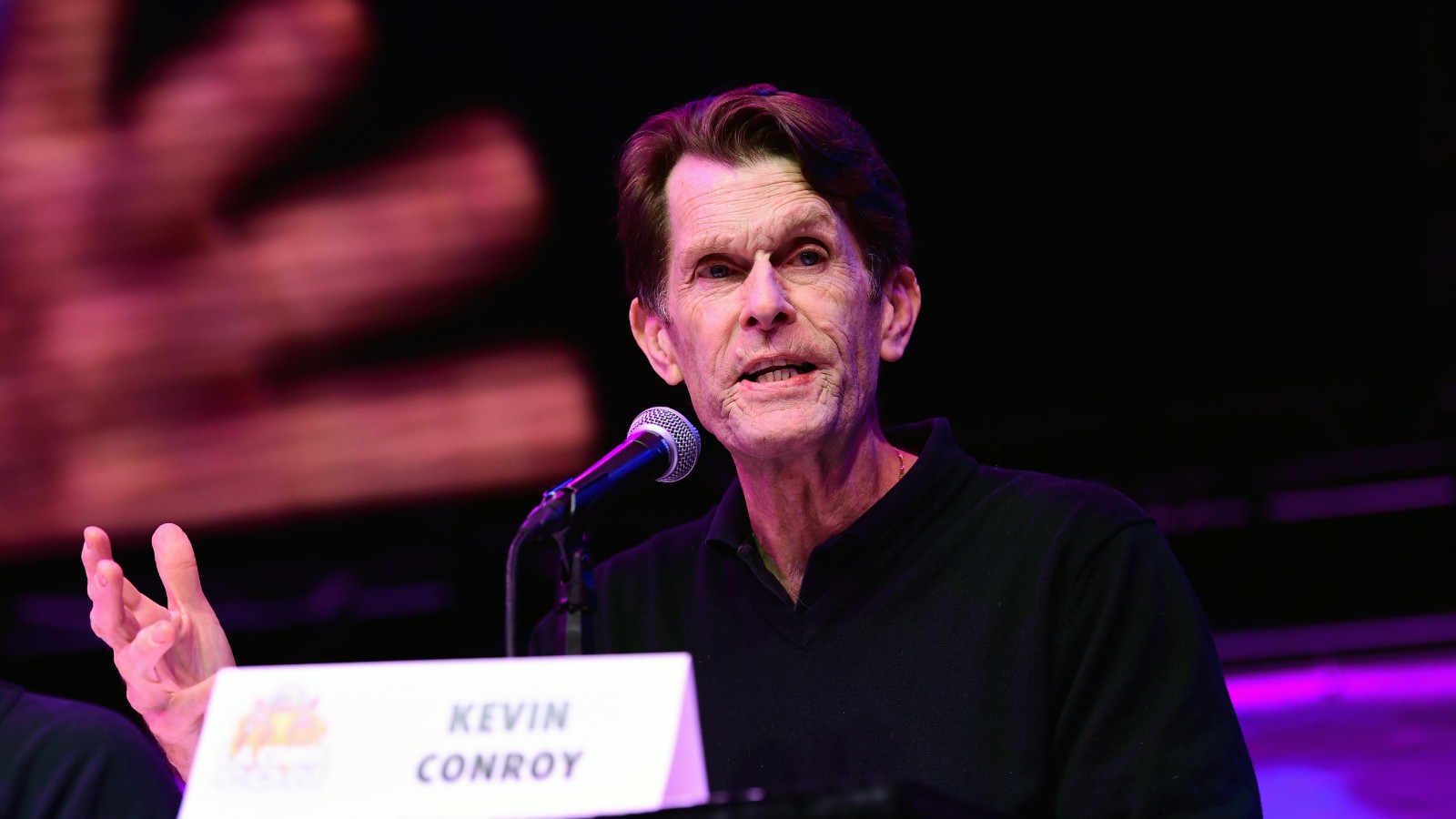 Following Kevin Conroy‘s sudden death due to cancer on Thursday, fans of the actor known for voicing Batman for decades are remembering the time he embodied a superhero in real life by helping to feed first responders and other volunteers after 9/11.

In the week that followed the terrorist attack on 9/11, New York City had asked its citizens to volunteer in the recovery effort. Though Conroy wanted to help in some capacity, he was told by the volunteer line that they didn’t want any extra tunnellers or diggers. However, they did want folks with restaurant expertise to assist feed first responders and different volunteers.

“I’m an actor. Of course, I have restaurant experience,” Conroy recalled with amusing in a 2008 interview with Comic Book Club (per SlashFilm).

Conroy put his cooking abilities to work by volunteering at Nino’s, a restaurant a number of blocks from Ground Zero. In I Know That Voice, a 2013 documentary about well-known voice actors, Conroy recalled how folks have been in disbelief about the truth that he was the actor who introduced the Dark Knight to life in Batman: The Animated Series.

“We were getting all these hundreds of meals ready. And this one guy in the middle of the night, three nights into this, he goes, ‘so my day job is I’m an architect. What’s your day job?’ And I says, ‘well I do voices mostly.’”

The different volunteer instantly exclaimed “I knew it! You’re the guy who does Batman! You’re that Kevin Conroy.” However, it wasn’t as simple to persuade the whole eating corridor of that truth. Conroy defined that when his architect buddy introduced to the sullen crowd that Batman was cooking their meal, folks have been in disbelief, with an individual within the again shouting “make him prove it!” in response.

After that, the crowd exploded with exclamations and laughter after a long silence, with Conroy’s architect buddy later proclaiming him “to be Santa Clause.”

The clip the place Conroy recounted this story was shared on social media following the actor’s loss of life.

“It’s one of my favorite stories he told about the power of his talents. Rest In Peace Mr. Conroy,” one Twitter consumer wrote.

“He really was Batman to so many of us. He truly is a legend 🦇” one other Twitter consumer wrote.

“What an amazing man,” one other commentator wrote whereas sharing a panel from the autobiographical story Conroy penned as a part of DC Pride #1, “Finding Batman.”

“We lost a mighty human today,” one other DC fanatic wrote whereas additionally appropriately calling Conroy the definitive Batman.

“A true hero, the one true Batman,” one other consumer wrote whereas sharing a poignant picture of the Bat-Signal.

For one DC fan, Conroy’s portrayal of the Dark Knight represented “a major part of my childhood,” a sentiment we actually resonate with.