Home TV The Kashmir Files Trailer 2 Out! Vivek Agnihotri Hypes Up The Wait... 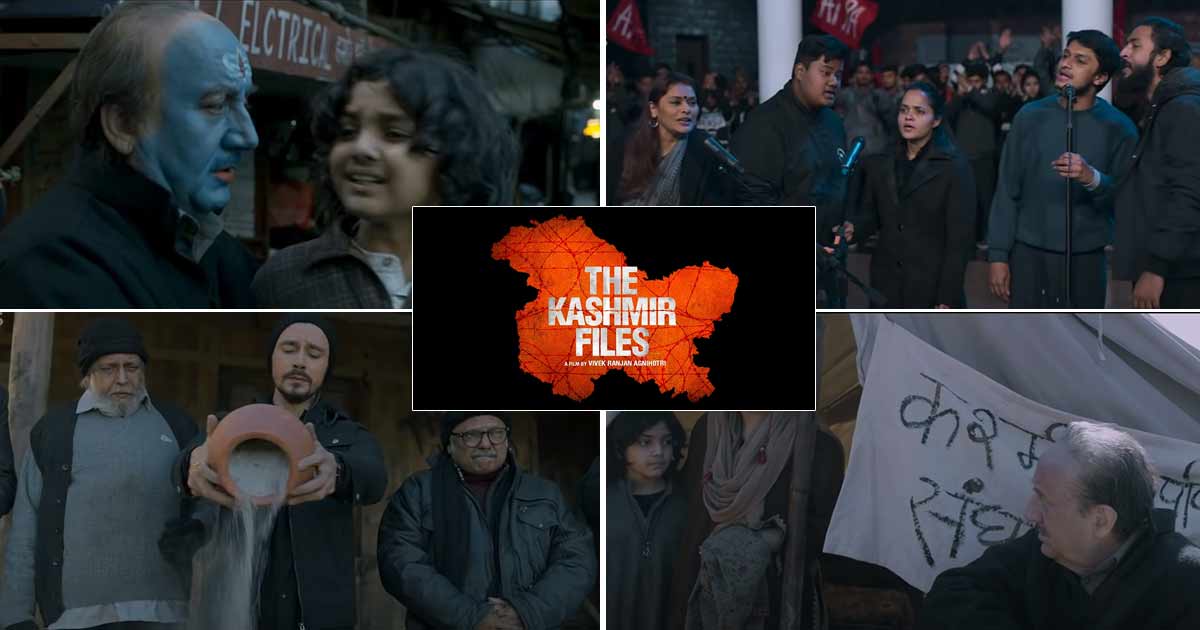 The buzz surrounding Vivek Ranjan Agnihotri’s ‘The Kashmir Files’ is at an all-time excessive. Just two days forward of its release, the makers have launched a brand new hard-hitting trailer of the exodus drama which will definitely construct the anticipation among the many viewers much more.

The trailer that includes the tune ‘Hum Dekhenge’ fantastically showcases the plight of Kashmiri pandits and creates an impression with a legitimate query – will Kashmiri pandits get justice after 32 years?

The makers of the a lot talked about movie had been taken in for an enormous shock throughout the screening of the exodus drama held in New Delhi just lately. Apart from appreciating filmmaker Vivek Ranjan Agnihotri’s imaginative and prescient to create a narrative (that must be advised) highlighting the plight of Kashmiri pandits, the packed cinema corridor gave a standing ovation and large spherical of applause to the cinematic masterpiece. The screening of The Kashmir Files echoed the identical sentiments from the gang who couldn’t cease praising the thought-provoking narrative and stupendous performances by the stellar forged.

Living as much as its title, The Kashmir Files is a real story, primarily based on video interviews of the primary era victims of The Kashmir Genocide of Kashmiri Pandit Community. It’s a heart-wrenching narrative of the ache, struggling, wrestle and trauma of Kashmiri pandits and questions eye-opening information about democracy, faith, politics and humanity.

Must Read: Maddam Sir: Kavita Kaushik Gets Candid About Her Character On The Show